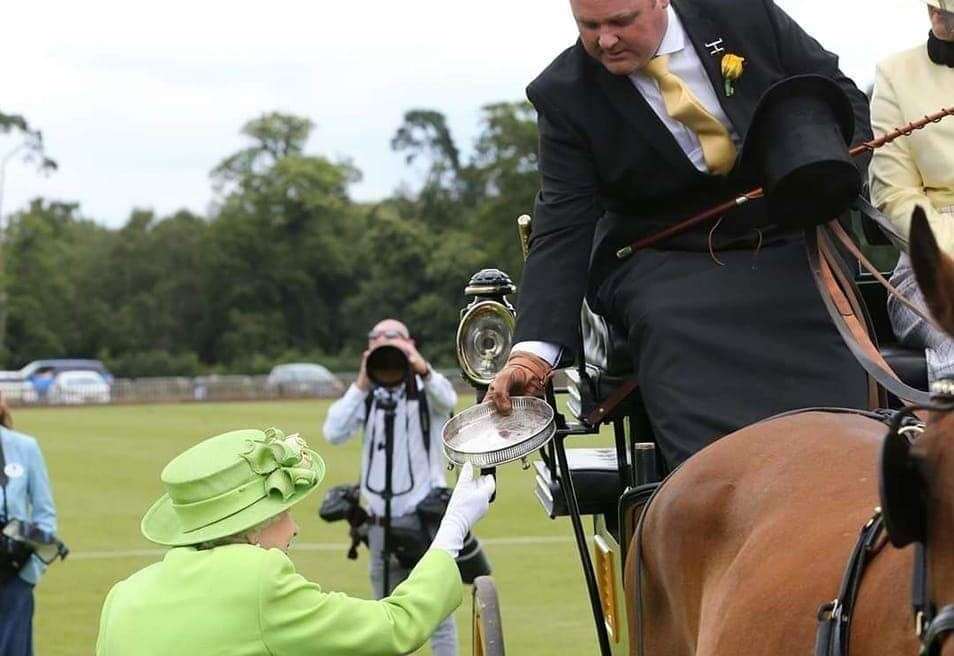 An award-winning carriage driver, who met the Queen at numerous horse shows, was among those to say a final farewell to her at Westminster Hall.

Michael Malone, from Brenchley, queued for more than 11 hours to view Her Majesty’s coffin.

The 40-year-old said: “I have had the pleasure of meeting the Queen on a number of occasions including at a private reception at Windsor Castle in July this year.

“I had been training for four years to compete at the Windsor horse show with a team and a Unicorn, a very unusual combination of three horses.

“We won our class at Windsor and were presented with the Golden Guinea Challenge trophy by Her Majesty the Queen.

“We were struck with her genuine pleasure in horses and carriage driving.

“At 95, she made a great comment regarding how difficult and confusing the Unicorn combination is to drive.

“Every person who has met the Queen saw it as a very special moment in their life but to the Queen it was part of her daily routine.

“Despite this, the Queen gave every person that magnificent moment of gaining that personal memory.”

Michael, a managing director at a commercial vehicle company, competed at the event with three home-bred Hackney horses, a British rare breed.

Carriage driving is a competitive horse sport which sees the animal in a harness attached to two or four-wheel carriages.

Michael continued: “My family has always been involved with carriage driving. I was born into it and there is a special connection to the Royal Family through it.

“I was also invited to drive my carriage through the private ground of Windsor Castle.

“The Queen would watch us from her private window, carriage driving was such a passion of hers.

“I had an invite to a private coaching club event, there were only eight coaches in total, at Windsor Castle.

“The Queen sat in a chair outside her front door and had a smile on her face as we all went past.”

Michael decided to pay his respects to Her Majesty once he finished work last Wednesday evening.

He joined the queue at London Bridge for Westminster Hall at 6.30pm. He and his cousin saw the Queen’s coffin at 5.50am on Thursday.

He finished: “It wasn’t jolly but the queue had a good atmosphere. Everyone was looking out for each other and all the people there were very respectful.

“We decided to go as we have family who have served in the military and we wanted to show our respect to the special lady.

“The Queen did a job I can’t imagine anyone else wanting.

“When you entered the hall it was unbelievable, the guards looked like statues. It felt well worth the queue, it was awe-inspiring.”

The funeral of Queen Elizabeth II takes place today (Monday) at Westminster Abbey at 11am. 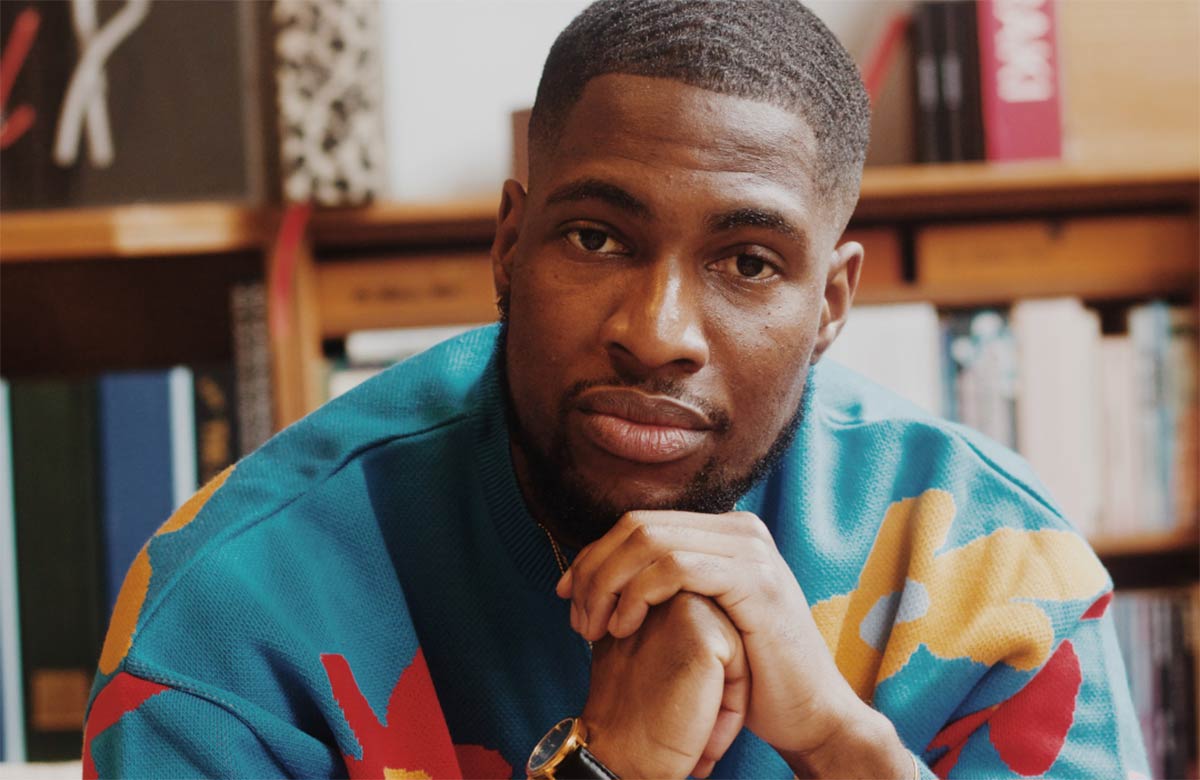 Steven Kavuma Writer and director Steven Kavuma has been appointed in the newly-created role of head of programming at Seven{...} 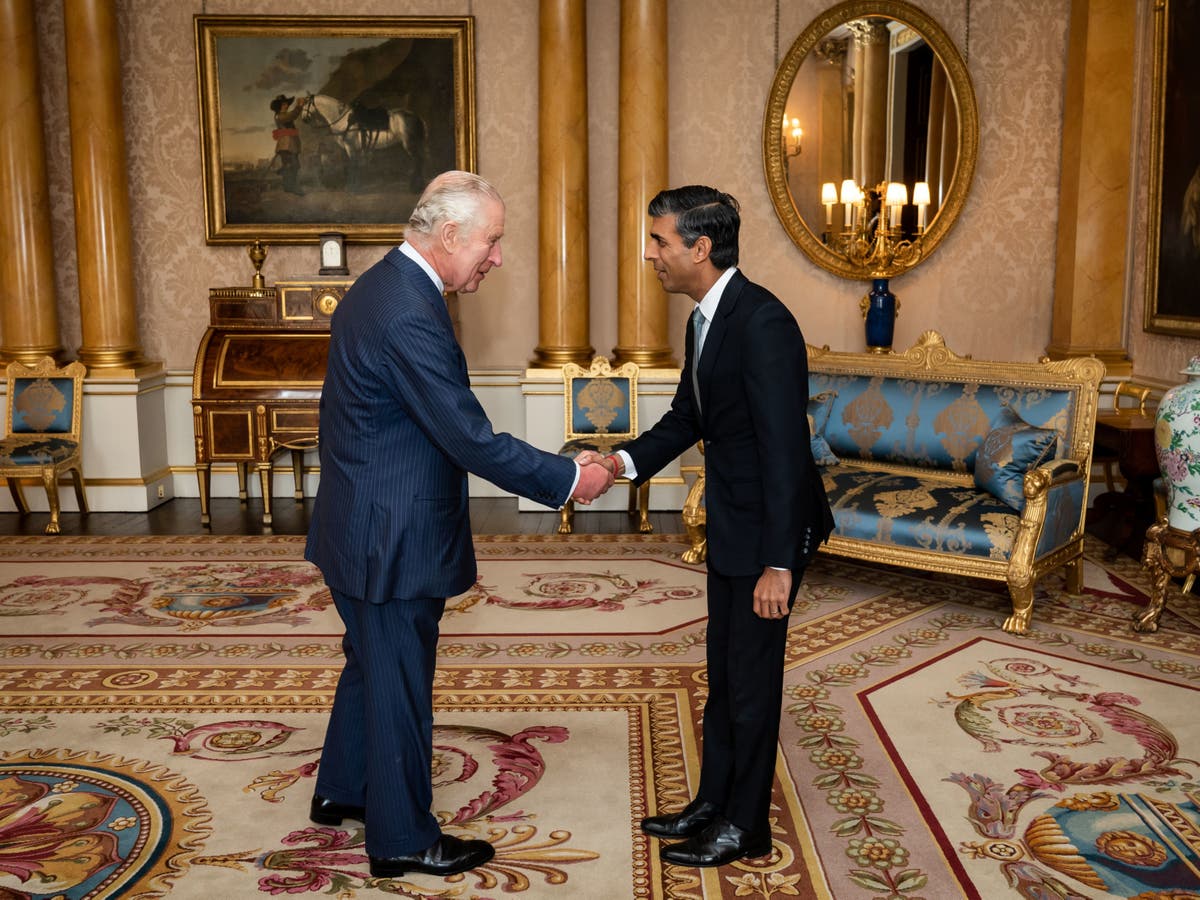 Rishi Sunak becomes UK’s third prime minister this year Sign up to the Inside Politics email for your free daily{...}