The Albanian is currently available on a free transfer following his release from Serie A giants Lazio following the expiry of his contract last month.

90min reported over the weekend that the Red Devils were closing in on signing the 27-year-old, but it looks like Thomas Frank’s Bees are now in the driving seat to sign the goalkeeper.

Transfer guru Romano has broke the news that the west London outfit look to have clinched the signing of Strakosha.

The 19-time Albania international is reportedly even having a medical ahead of his move to the Brentford Community Stadium.

Strakosha, who made 208 appearances for Lazio, looks set to fulfil his dream of playing in the Premier League, but it doesn’t look it will be coming via a move to the Red Devils.

While Brentford seemingly look to have ousted Manchester United in the race to sign Strakosha, the twenty-time league champions look to be closing in on the move for fellow free agent Christian Eriksen.

Eriksen is set to undergo a medical and could join Manchester United’s tour in Melbourne, according to ESPN. 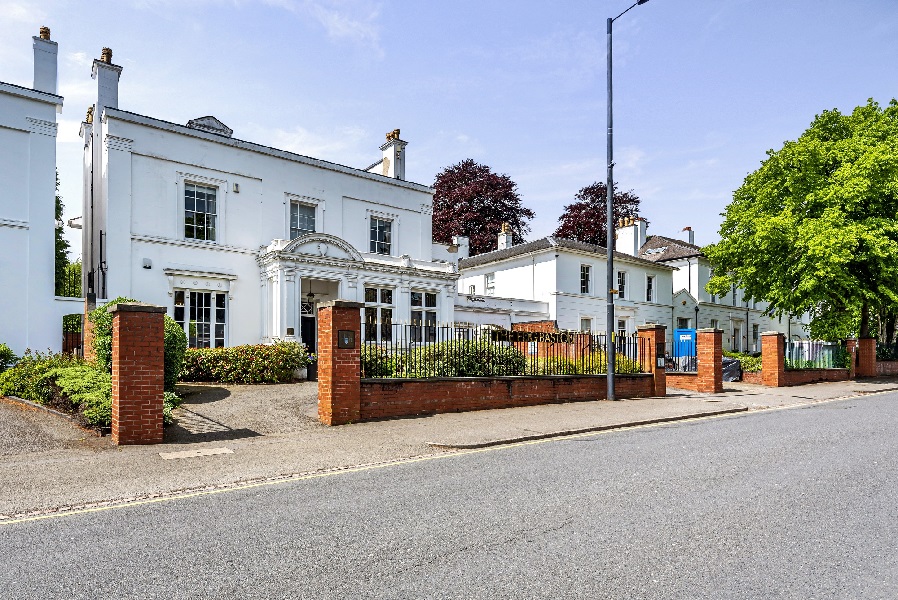 The Edgbaston Hotel, which is currently closed, has been put up for sale. Specialist hotel and leisure property advisers Christie{...}

Ordering a gin martini at the bar might be a modern day signal of impeccable taste, but like other once-villainized{...} 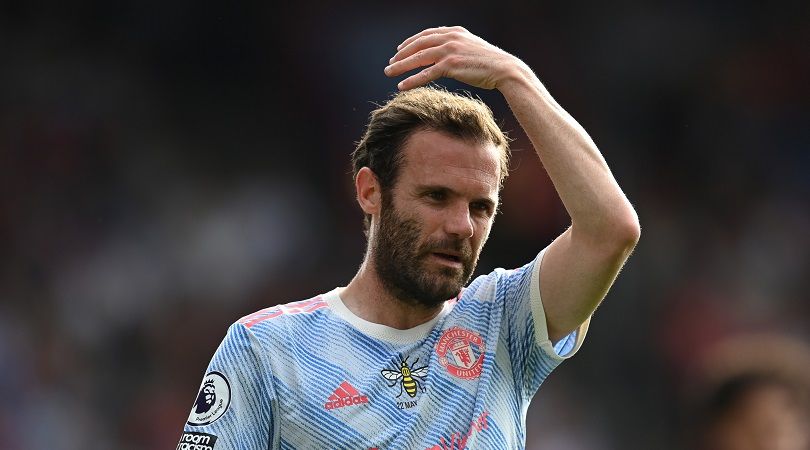 Leeds are weighing up an offer for former Manchester United attacking midfielder Juan Mata, according to reports. Jesse Marsch and{...}