The British economy in 2022 is barely recognizable from the one that met Queen Elizabeth II 70 years ago.

Butter, bacon and meat were rationed in 1952, when World War II cast a long shadow over an economy that was only one-fifth of its current size. Money was counted in shillings, men wore ties even on holidays, and pub guests could enjoy pints of beer for only 6p.

Today, suits and cash are both a far less familiar sight in the British pub, while wine and gin have both become much more popular beverages. Homes that could once be bought for one income now require two.

But some problems from that era are still well known. Inflation was at 11.2% when Elizabeth became queen – within a whisker of the level economists expect to see later this year.

The following are charts describing the massive shifts the economy has seen since the coronation in 1952.

Britain as a whole is richer and healthier. The cohort born in 1952 had incomes that were higher than average for their fellow citizens throughout their lives, according to the Institute for Fiscal Studies. At age 70, men and women can both expect to live seven years longer than they did seven decades ago. The economy has meanwhile had a series of booms. Oil shocks, currency crises, financial crashes along with Britain’s exit from the EU and the pandemic have led to periods of rapid growth. The overwhelming trend has been an expansion. Much of this increase has been driven by a boom in services, which has flourished as the manufacturing sector has declined. While the “big bang” deregulation of banking made Britain a global financial center, the proportion of jobs done in factories has fallen to just 7%, from almost 30% in 1952. 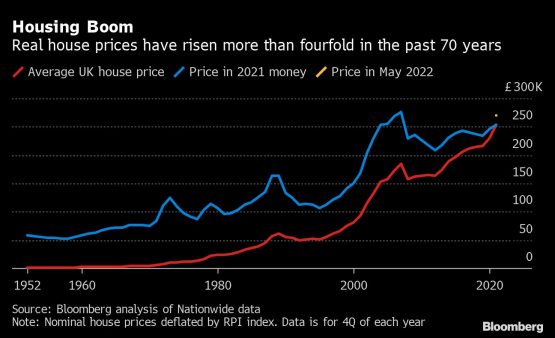 Nowhere has Britain’s transformation been more apparent than in the housing market. The average house price has risen from less than £ 2,000 – the equivalent of around £ 60,000 today – to a record £ 270,000 according to the Nationwide Building Society.

This means that housing has largely surpassed inflation and earnings growth and for some years generated more wealth for homeowners than they achieved through employment. These increases have strained the economy for people who buy property. Many families now require two incomes to get on the housing ladder, whereas in 1952 it was primarily men’s wages that provided. 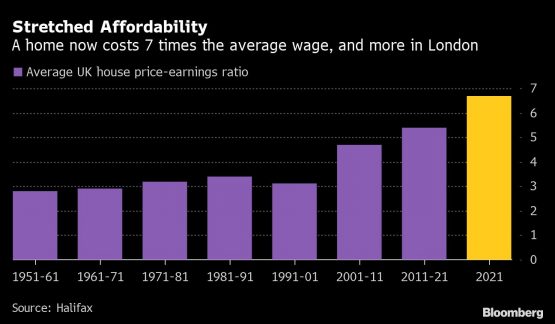 Home ownership increased in the second half of the last century. The shift accelerated under Margaret Thatcher, who promoted her vision of a “property owner democracy” by encouraging town hall tenants to buy their homes in the 1980s.

However, the trend has reversed over the past 20 years due to the sharp rise in house prices. Housing prices in the past decade have been exaggerated by record low interest rates. Since its inception in 1694, the Bank of England’s benchmark lending rate has never fallen below 2% before 2009. 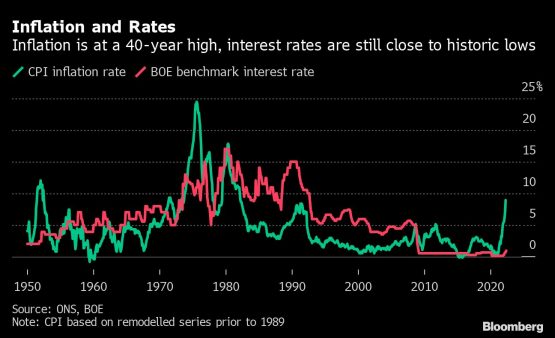 Then the financial crisis hit, followed by a period of sluggish growth and the coronavirus pandemic. BOE responded by pushing interest rates close to zero and buying bonds to push market interest rates. Now that inflation has peaked in 40 years, that era is coming to a standstill.

Over the 70 years, inflation has averaged only 5%, leaving prices almost 24 times higher in total throughout the period. Britain is no longer the trading power it once was. In 1960, it accounted for almost 9% of world exports. Now its share is a little more than 2%.

The decline came as production shifted to low-cost economies like China. A further period of weakness followed after Brexit, with exports recovering less strongly from the pandemic than in neighboring countries. 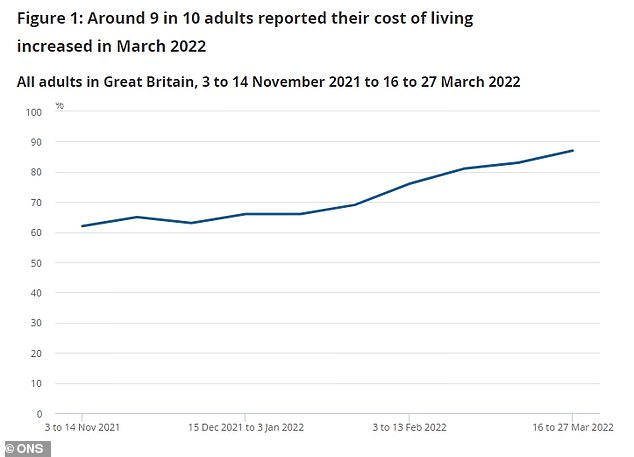 Business News
Nearly a QUARTER of Britons are struggling to pay their household bills, according to ONS survey 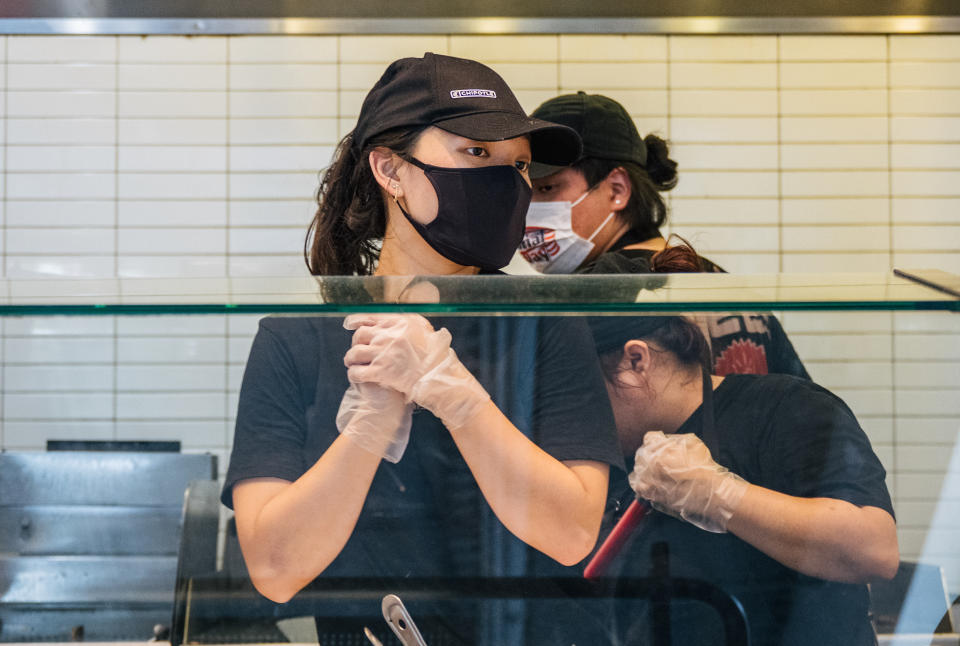