A British man has been found dead at a four-star hotel in Florence while his partner suffered serious injuries.

According to Italian media, the 40-year-old man was discovered at the Hotel Continentale on Saturday morning after staff alerted the police.

He is believed to have arrived in the Italian city on Friday night with the 43-year-old woman who is thought to be his partner.

Local police and forensic teams were seen at the luxury hotel, which is located a short walk away from the Italian city’s famous Florence Cathedral.

Local newspaper La Nazione reports that screams were heard coming from their room, causing staff to raise the alarm.

The woman is being treated at the city’s Careggi hospital.

A Foreign, Commonwealth and Development Office spokesperson said: “We are in touch with the Italian police following the death of a British man in Florence.” 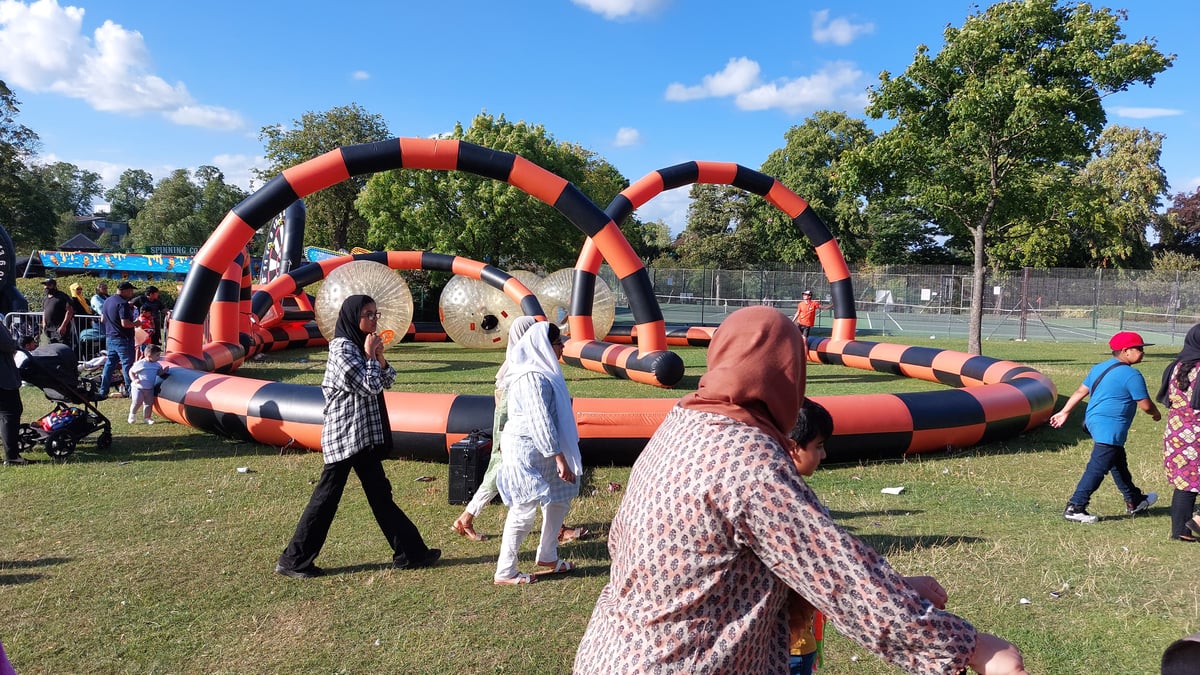 Cannon Hill Park is a full of colour and food this weekend for the Big John’s Birmingham Mela As you{...}

Officers are appealing for information after an attempted robbery of a young boy on board a bus in Greenwich. At{...}