A former rugby league player has been named by Italian media as the man found dead in a hotel room in Florence.

Ricky Bibey, a two-time Challenge Cup winner with Wigan Warriors and St Helens, was found dead in the room at the Hotel Continentale on Saturday morning, alongside a 43-year-old woman who had suffered serious injuries.

She is thought to be his partner, and is being treated at the city’s Careggi hospital.

The hotel is near the Ponte Vecchio bridge in the Tuscan capital.

The Italian newspaper La Nazione named the 40-year-old as the man who had been found. In a career ended prematurely by injury in 2012, Bibey also played for Wakefield Trinity Wildcats and Leigh Centurions.

Local police and forensic teams were seen carrying out investigations at the hotel on Saturday.

A police source told Mail Online: “The man was found with a series of cuts, bruises and other injuries on his body and so was the woman, although she was more seriously hurt and the man appears to have had some sort of seizure.

“There is blood in the room and the forensic teams are working there at the moment while the woman has been taken to hospital for treatment.

“Her current condition is serious but she is stable and her injuries are not life-threatening. We hope to question her at some point in the next few hours.”

Hotel staff were unable to provide any further information about the incident when approached by PA Media.

Tributes have been paid by former clubs and rugby league players.

The former England international Leon Pryce said: “Sincere condolences to Ricky’s family. We played against each other since the age of about 14. Yorkshire vs Lancashire & together for England schools boys U16’s. A great lad. Absolutely devastating news.”

“Between 2001-2003, Ricky played 42 games for Wigan and was part of the 2002 Challenge Cup winning squad. We send our condolences to Ricky’s family and friends at this sad time.”

Bibey was a professional player for more than a decade until he retired in 2012 as a result of an Achilles tendon injury. At the time of his retirement from the sport, Leigh Centurions said: “He’s a big loss for us, both on the field and around the club. Ricky has had a fantastic career and he’s been a very good professional.”

Bibey is reported to have worked as an estate agent in the years after his retirement, and had previously run a development company.

A Foreign, Commonwealth and Development Office (FCDO) spokesperson said: “We are in touch with the Italian police following the death of a British man in Florence.” 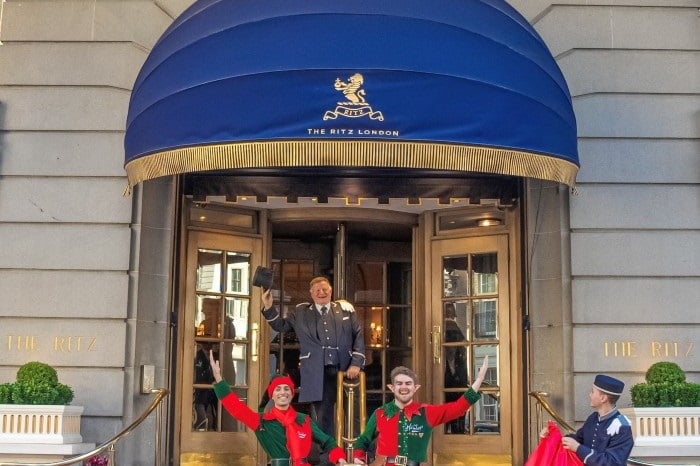 GENERAL MERCHANDISE 14 November, 2022 | by Angela Beevers Toy retailer Hamleys is teaming up with The Ritz London to{...}

Standing solemnly before Buckingham Palace, Kamala Thiagaras said she vividly remembered the day Queen Elizabeth II was married. Then a{...} Developer Promised Way wants to construct a 52-apartment block and convert a grade two-listed engine house into homes. Set on{...}