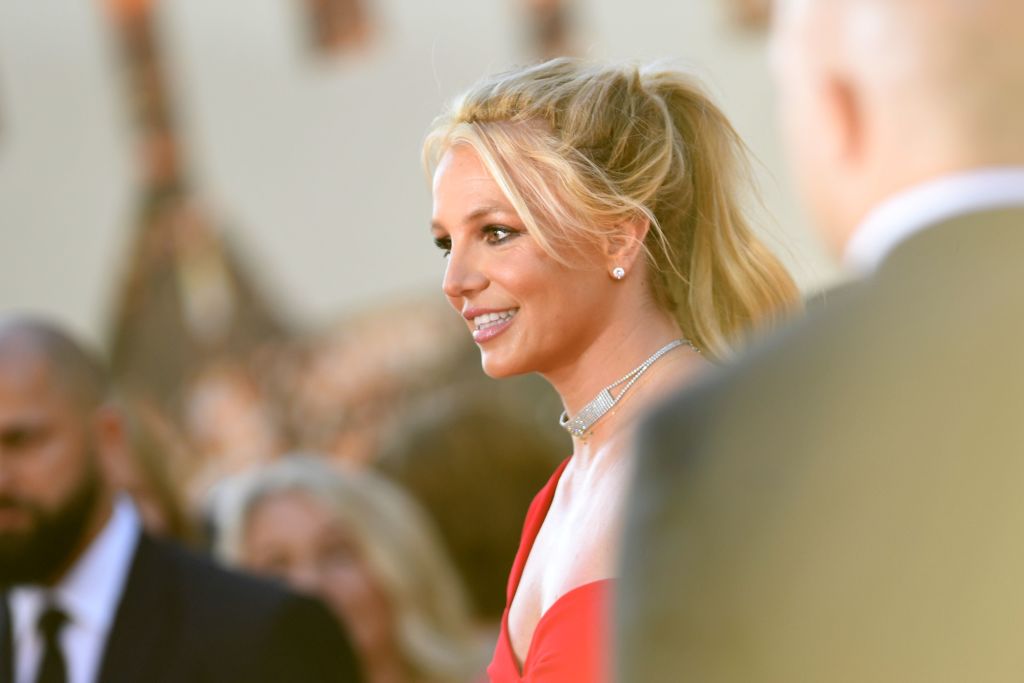 UPDATED with Tri-Star lawyer statement: The legal tussle with her father and former business manager is far from over, but Britney Spears will not have to face her foes’ lawyers directly any time soon.

At an ongoing hearing in downtown Los Angeles on Wednesday, Judge Brenda Penny ruled that the former Princess of Pop will not have to sit for a deposition in the battle over the fallout from her conservatorship and use of her fortune by Jamie Spears. On the other hand, the former patriarch of the singer’s more than a decade-long restrictive entanglement will have to face his daughter’s attorneys, as the LA Superior Court judge decided earlier this month.

During the hearing today, the elder Spears’ attorney, Alex Weingarten, told the court that he will move quickly to get appellate review of today’s no depo decision, and previous rulings on Jamie Spears.

With several more motions on the table in the long-scheduled hearing, the younger Spears’ lawyer Matthew Rosengart told the DTLA court that his client “feels traumatized by what she went through” during the 14-year conservatorship, during which her every move, communication and creative decision were tightly controlled. After an often bitter and emotional legal showdown that started in 2020 and spilled over into 2021, the conservatorship was terminated in mid-November last year.

There will be a follow-up hearing on this portion of today’s proceedings August 24.

However and whatever that truth turns out to be, there will be more to come.

Since the conservatorship came to a conclusion late last year, with allegations of the younger Spears being subjected to intense and invasive surveillance by her father and hired security teams, the performer via ex-federal prosecutor Rosengart has sought to have the older Spears fess up about what really went down. A portion of that confession of sorts involves more information of claims that Jamie Spears had a payday of at least $6 million from his offspring’s fortune in the years between the conservatorship’s 2008 start and its 2021 halt.

Perhaps the most defining sequence in director Maria Schrader’s She Said—an accounting of the New York Times investigation that helped{...} 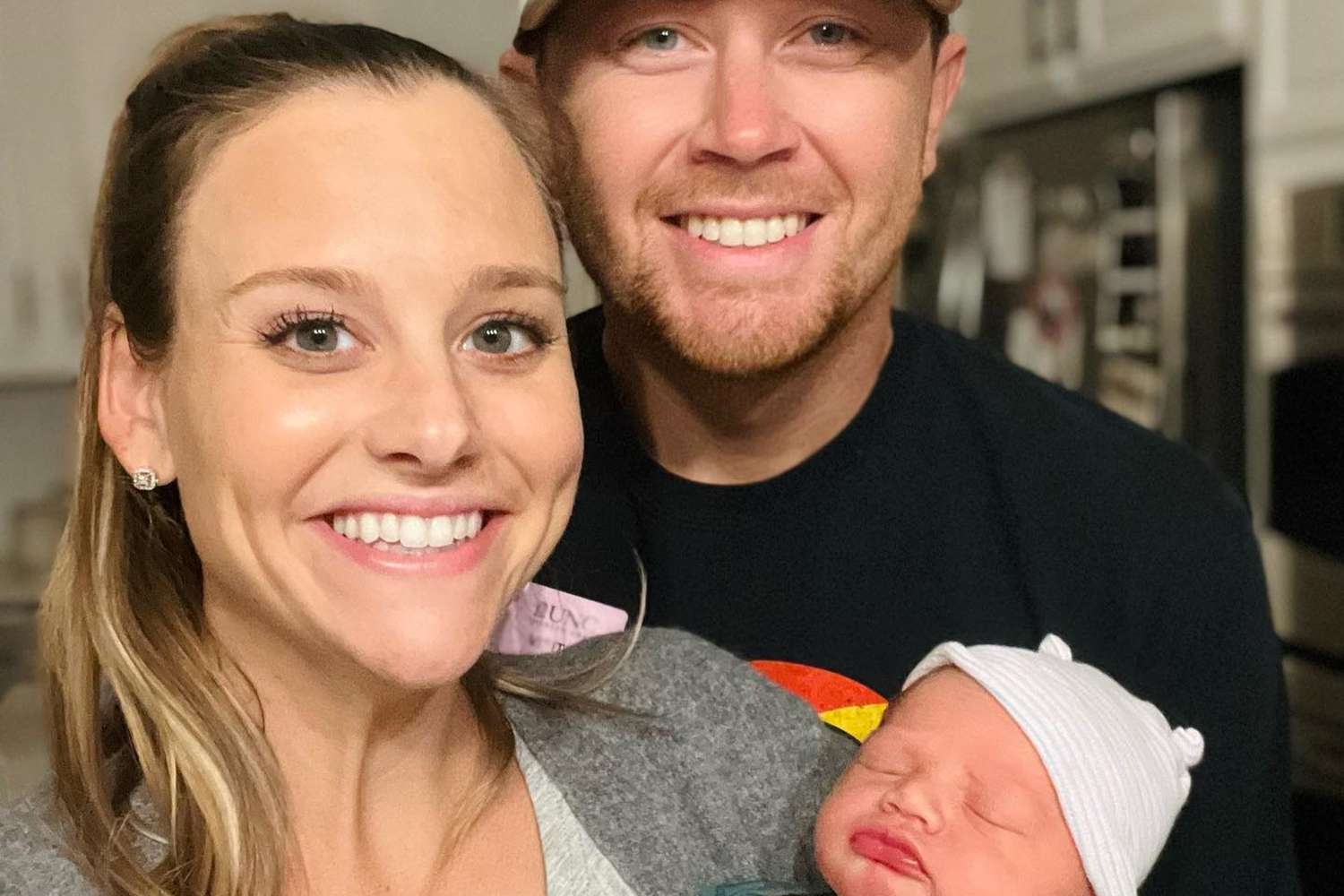 Scotty McCreery is taking fans behind the scenes of his journey to fatherhood in a new music video for his{...}