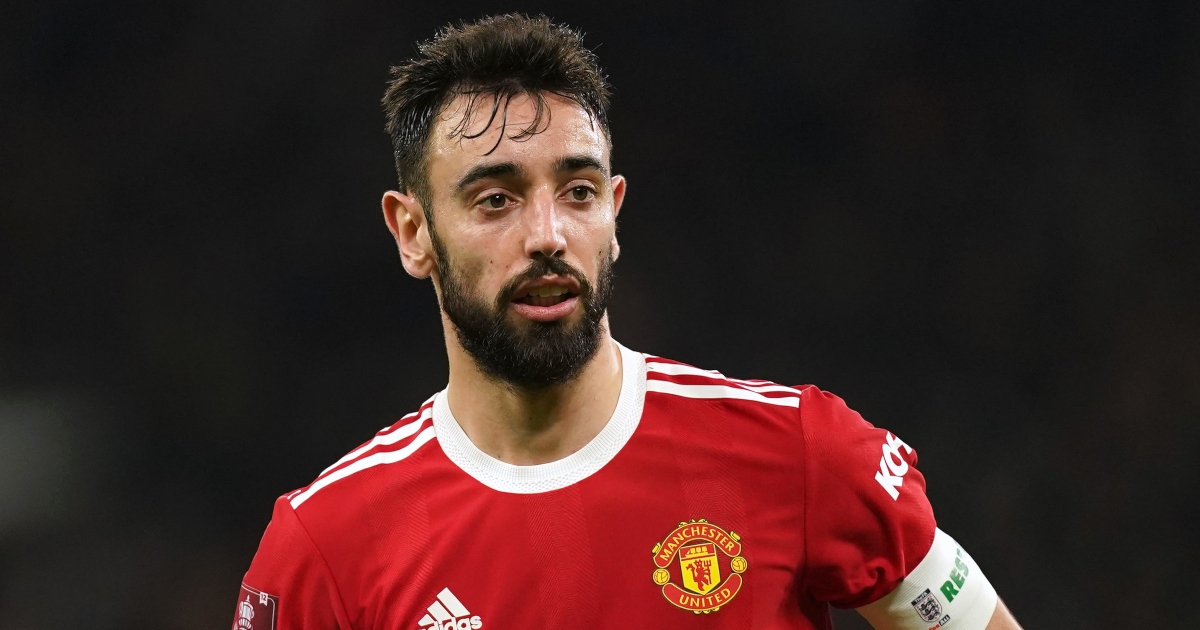 Bruno Fernandes pulls off ridiculous through ball in pre-season

Bruno Fernandes’ future has been a hot topic of conversation among Manchester United fans since the arrival of new manager Erik ten Hag, but he showed all of his class with a brilliant through ball against Liverpool in a pre-season friendly.

United are currently on a pre-season tour to Thailand and they played their first friendly against old rivals Liverpool at the Rajamangala Stadium in Bangkok on Tuesday.

Results in pre-season mean little and the first real test of Ten Hag’s reign will come when they start their Premier League campaign against Brighton at Old Trafford on August 7.

But it is important for United to build confidence and form in their warm-up games and they started off in style against Liverpool, cruising to a 4-0 victory.

Three of the goals came in the first half. First, Jadon Sancho got on the scoresheet with a smart finish from inside the box, before Fred doubled their lead with an exquisite lob from 20 yards.

Anthony Martial then gave United a cushion 12 minutes before the break and, after Ten Hag had made 11 substitutions at half-time, Facundo Pellistri added the final flourish.

Yet one of the most impressive moments of the first half came not in front of goal but in midfield as Fernandes played an exquisite pass.

Receiving the ball just behind the halfway line, the Portugal international had a quick look up before releasing Sancho down the right with a ball that split the Liverpool defence down the middle.

The result and performance were an early indication of the benefits of the work Ten Hag has been doing in pre-season as the Dutchman looks to turn things around after a dire 2021-22 campaign.

He has already been seen barking instructions at Sancho and punishing United players for conceding goals in training.

Speaking to United’s official site during the pre-season tour, Fernandes said: “[Ten Hag] likes intense training, reactions when you lose the ball. He likes everyone to run.

“He’s been really good. Everyone is enjoying [it], obviously. Everyone gets really tired at the end of the training but that’s what we have to do.

“We have to be like that at the end of the training, but then you know the training was really good.

“As I said, we have to do the hard work because, if we do it now, then we will be fit for the beginning of the season.”

Lisandro Martinez is in Manchester ahead of his move from Ajax. The Argentine defender has agreed to join the Red{...} 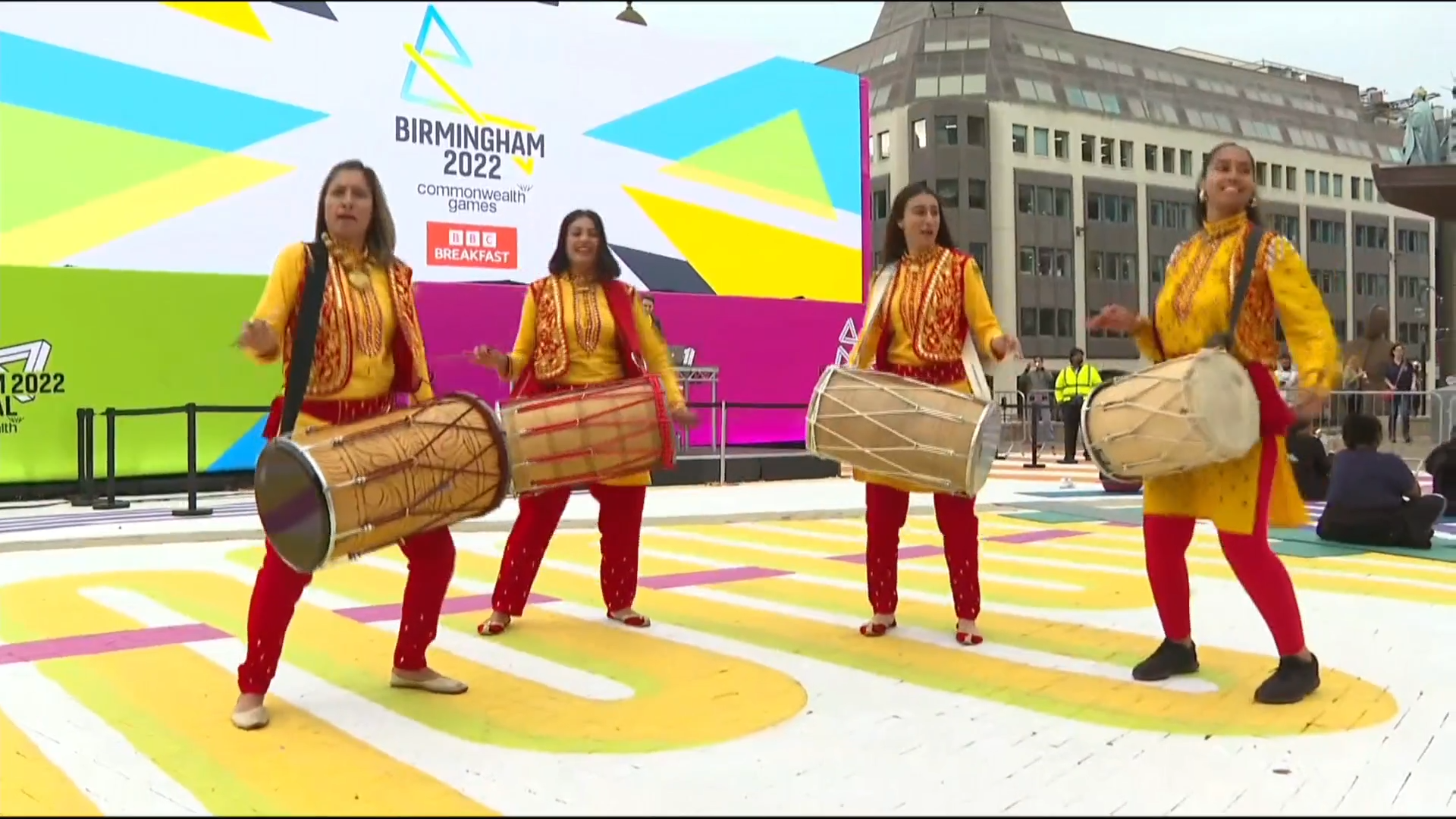 Organisers of the Commonwealth Games in Birmingham promise that tonight’s opening ceremony will be on a par with the spectacular{...} 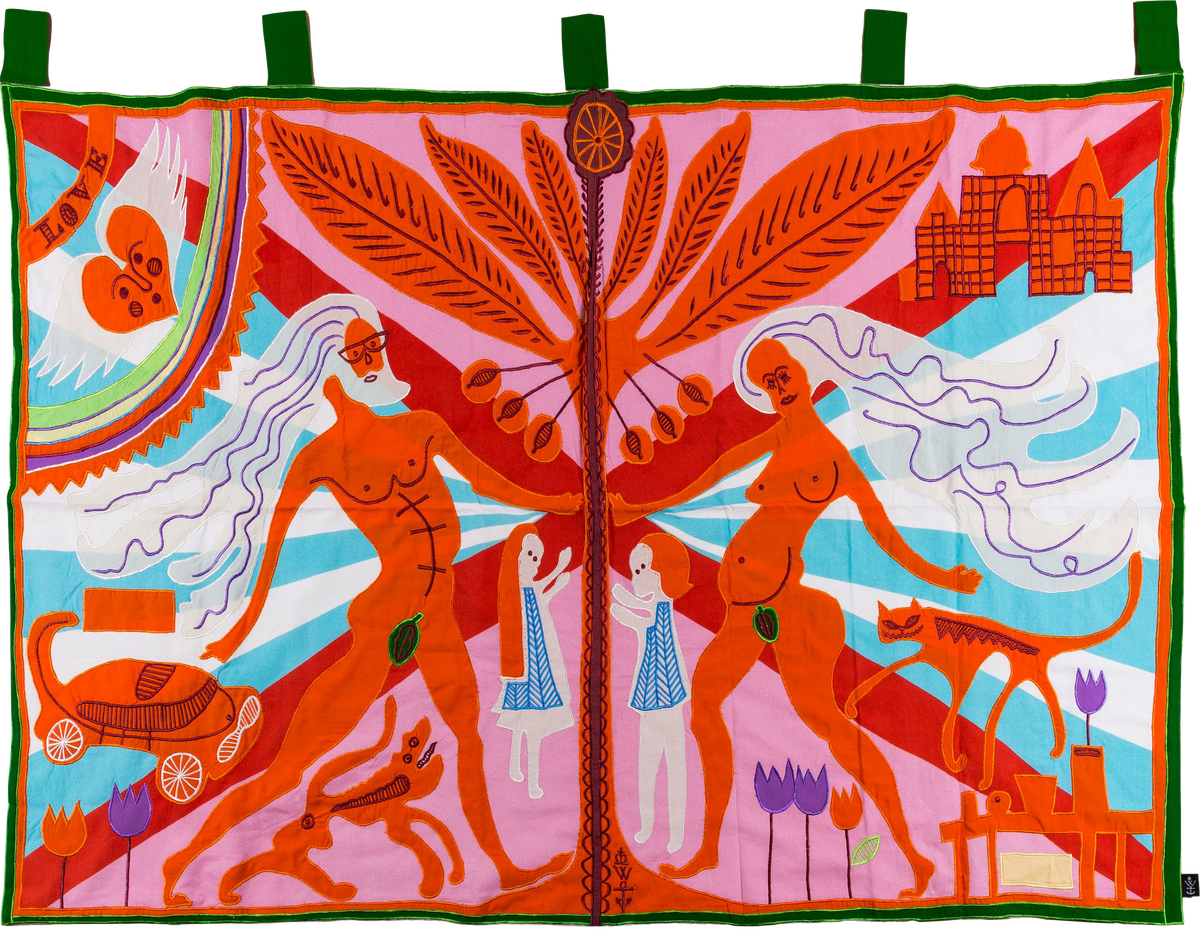 F inding original art to suit your home can be intimidating — but it needn’t be. There are plenty of{...}