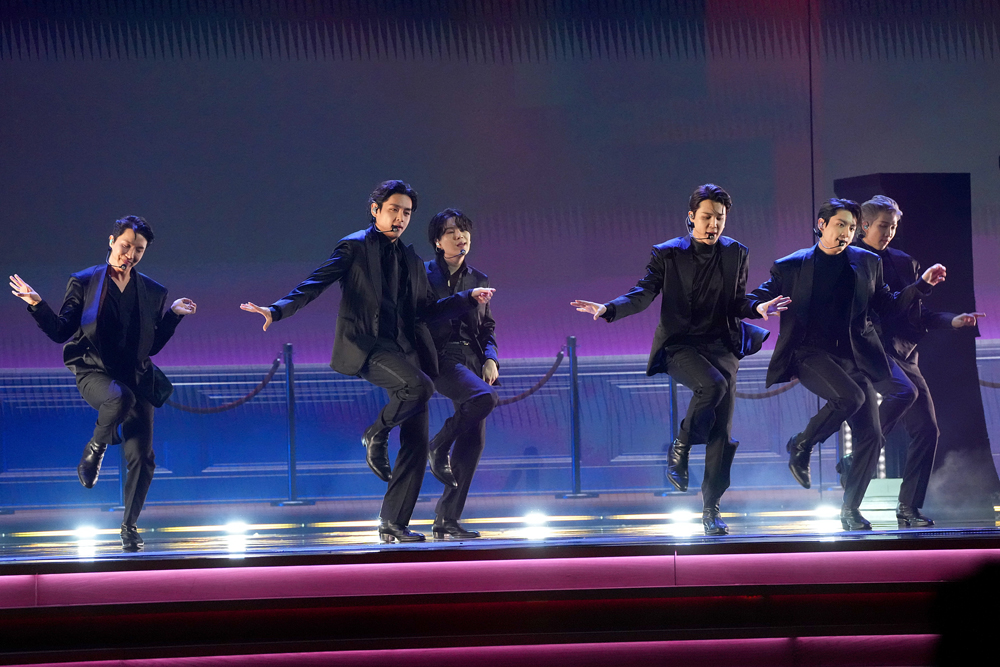 A surprise for BTS fans on Disney+ Day. At 12 AM Thursday, Disney+ began streaming the concert film BTS Permission To Dance On Stage – LA worldwide as part of Disney+ Day.

The concert film is part of a wide-ranging global content deal signed in July between BTS studio Hybe and The Walt Disney Asia Pacific, out of its Korean division. In addition to the concert film, the deal includes BTS Monuments: Beyond The Star, a docuseries following the band that includes music rights and footage over the past nine years set to launch in 2023.

The concert film features the live performance of the South Korean band’s concert held at SoFi Stadium in Inglewood, CA near Los Angeles in late 2021 (November 27-28 & December 1-2). The film is stage-focused and includes performances of the Grammy-nominated, music group’s hit songs “Dynamite,” “Butter” and “Permission to Dance.”

Permission to Dance On Stage was a series of concert performances headlined by BTS. The 12-show run began in Seoul, South Korea on October 24, 2021, and concluded in Las Vegas, Nevada on April 16, 2022.

The film is produced by Hybe and directed by Sam Wrench and Junsoo Park. 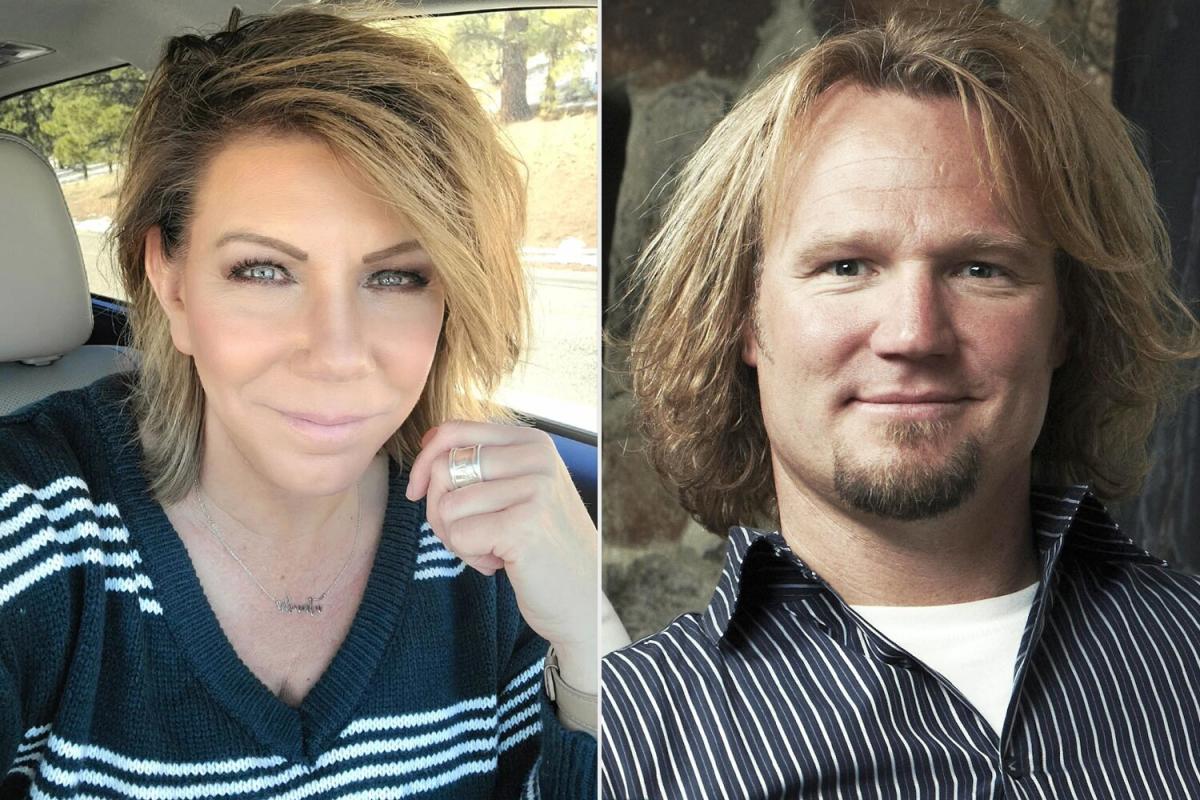 “He and my mother both felt strongly that they wanted the ‘pictures,’ as he called them, to be seen by{...}