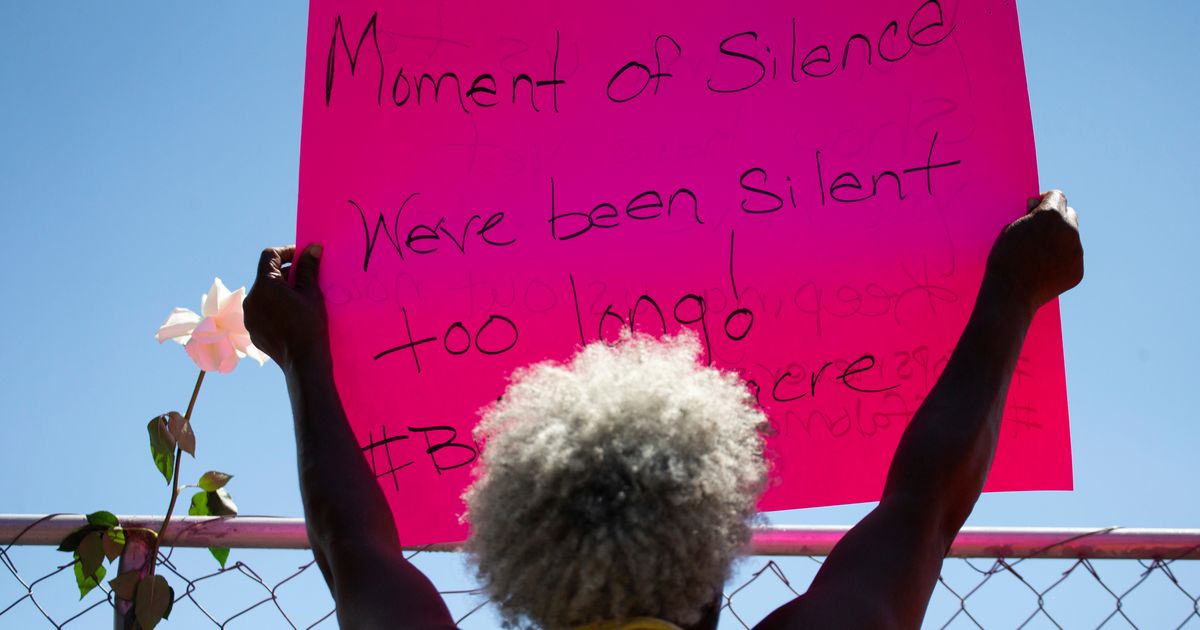 BUFFALO, N.Y. (AP) — Cariol Horne started her morning outside the Tops Friendly Market in Buffalo, placing white roses at a colorful memorial to the 10 Black people slain there two months ago by a white gunman.

Across the fenced-off parking lot, the supermarket chain’s president and employees were preparing to lead media on a preview of the refurbished store Thursday, a day ahead of its reopening to the public.

Count Horne, a 54-year-old activist and retired Buffalo police officer, among those in the neighborhood who say it’s too soon.

“We’re pretty much shopping on people’s blood,” she said. “I think that this is more about putting people to work rather than letting them heal. … Just two months ago, these people were running for their lives.”

Yet even Horne carries the mixed emotions of seemingly everyone in the community, where the store has doubled as a gathering spot for two decades.

Her 97-year-old father, a World War II veteran, lives close enough to the market to shop there on his own. The produce at Tops is fresher than the foods available at smaller convenience stores and bodegas in the neighborhood, she said. She gets it.

How do you decide how, when or even whether to let the site of a mass atrocity return to being what it was before it was a crime scene? How do you help people move forward without erasing the memory of an event that devastated so many?

It’s hard enough to answer those questions when it’s a school, a church, a synagogue. It’s a different sort of hard when it’s a place of business, especially one as central to a community as Tops is to east Buffalo.

It took six months for a movie theater to reopen in Aurora, Colorado, after a mass shooter killed 12 people there in 2012. That was one theater in a 16-screen suburban cineplex.

Tops is the social hub of its neighborhood. That’s why frequent shoppers, the store’s managers and employees, community leaders and those who lost loved ones in the hail of bullets two months ago tell The Associated Press simply: it’s complicated.

On one hand, residents fought for years to win a grocery store on Buffalo’s east side, which had long suffered from disinvestment and lackluster economic activity. The arrival of Tops in 2003 was a godsend to an area that had been considered a food desert.

On the other hand, polishing store fixtures and floors is a far cry from addressing the systemic inequality and unhealed trauma in east Buffalo’s Black community, several residents said.

Tops President John Persons said Thursday that the company began hearing from customers, community members and civic leaders the day after the May 14 shooting. Almost immediately, the company started running a free shuttle from the neighborhood to other Tops stores.

Ultimately, the management team felt confident that store associates and most area residents needed and wanted the store to reopen.

The store has a calming palate of muted grays and greens. Over the entrance are Adinkra symbols, one representing peace and harmony, another hospitality and generosity and a third, farewell and goodbye.

“Everything you see here was taken down to the bare walls,” Persons said. “It’s all fresh product. This is all new equipment. All throughout, from the ceiling to the floor has been repainted or redone.”

It is also made to be safer, with a new emergency evacuation alarm system and additional emergency exits. Outside, the parking lot and perimeter have new LED lighting.

Fragrance Harris Stanfield, a customer relations employee of Tops, returned to the store Thursday for the first time since the shooting. She initially struggled to get past the foyer, just inside the entrance.

“I couldn’t really pass the threshold. At that point, it just was extremely overwhelming, very emotional,” Stanfield said. “But everyone was so supportive and they knew I needed a moment.”

What calmed her were the water fountains flanking a memorial and poem displayed in tribute to the shooting victims. At the base of the fountain, a sign reads, “To respect the requests of some of the victims’ loved ones names are not included on this memorial.”

Tops says it is working with state, city and community leaders to create a permanent public memorial to be installed outside the store.

Stanfield said she understands why some believe it’s too soon to reopen.

“I think there’s still a place of mourning and grieving,” she said. “We’re still kind of in a blaming space, where they need somewhere to focus that energy. And so it’s just being focused here, which is completely understandable.”

Near the store’s entrance Thursday, signs labeled “community counseling” hung from pitched tents. Residents looked on from behind the fence, some of them angrily, as Tops managers hosted the press event.

Part of the anger stems from a sense that not enough effort was made to seek enough voices from the community.

“No one’s come door to door to ask the people, who live within a mile, or four blocks, or even two blocks of Tops, ‘Are you comfortable with this? What do you want here?’” said David Louis, another activist who, like Horne, recognizes that others miss not just the goods on Tops’ shelves but the good in its aisles.

“This is such a family store, it’s so close to everyone’s homes,” said Louis, who frequently walked the four blocks to the store wearing Crocs and house pants. “When I’m in Tops, I know that these people aren’t judging me.”

Robert Neimeyer, director of the Portland Institute for Loss and Transition, said reopening a site of a mass atrocity can be like walking a tightrope. The Buffalo market, in particular, isn’t just a typical business, he said.

“It really is a kind of linchpin of that community, and so it has enormous cultural and practical significance,” Neimeyer said. “It’s just as important a place to live as it is to mourn.”

Still, he said, “Not every site of mass homicide in the United States can become a 9/11 memorial, whether it’s in Uvalde or Buffalo.”

He said the store managers would send a strong message to the community if Tops funneled a portion of the proceeds from grocery sales to a scholarship fund.

“In that way, even shopping in the store becomes a commemorative act,” Neimeyer said.

Mark Talley, the son of Buffalo shooting victim Geraldine Talley, said he grew up going to the Tops on Jefferson Avenue with his mom. Now, he’s hoping to honor her memory through advocacy, community service projects and a fledgling nonprofit organization.

The 33-year-old also attended the Tops preview event Thursday and said he understands why there are mixed feelings.

“When I was first asked this question weeks after it happened, I said, ‘No, I want the Tops closed. I want it to just be dedicated to all the loved ones there,’” Talley said.

“But if you do that, then you just succumb to defeat,” he said. “I don’t want the east side of Buffalo to seem weak. I want us to become stronger than that. Let’s just build it back up.”

AP writer Carolyn Thompson in Buffalo contributed to this report.

Morrison is a New York City-based member of the AP’s Race and Ethnicity team. Follow him on Twitter: https://www.twitter.com/aaronlmorrison. 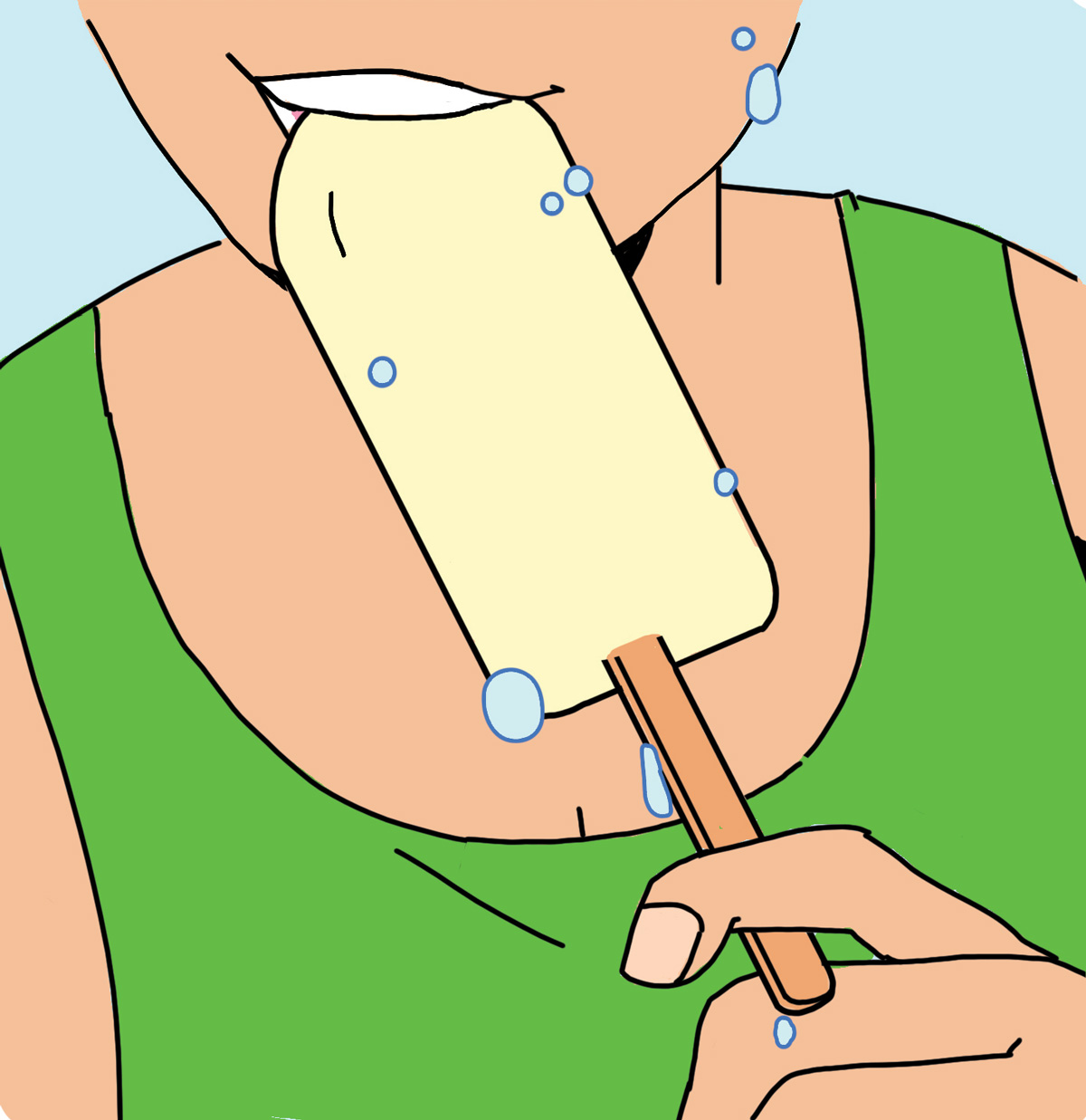 It’s a common refrain in the city: Chicago summer is so worth the wait. Newbies and transplants can feel the{...} 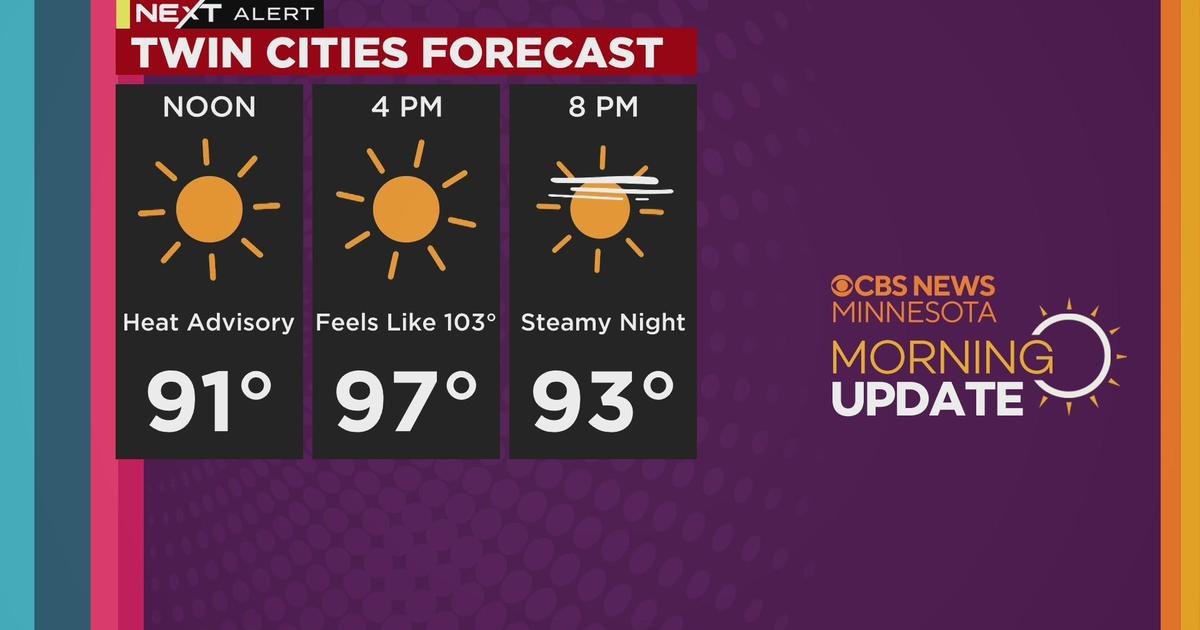 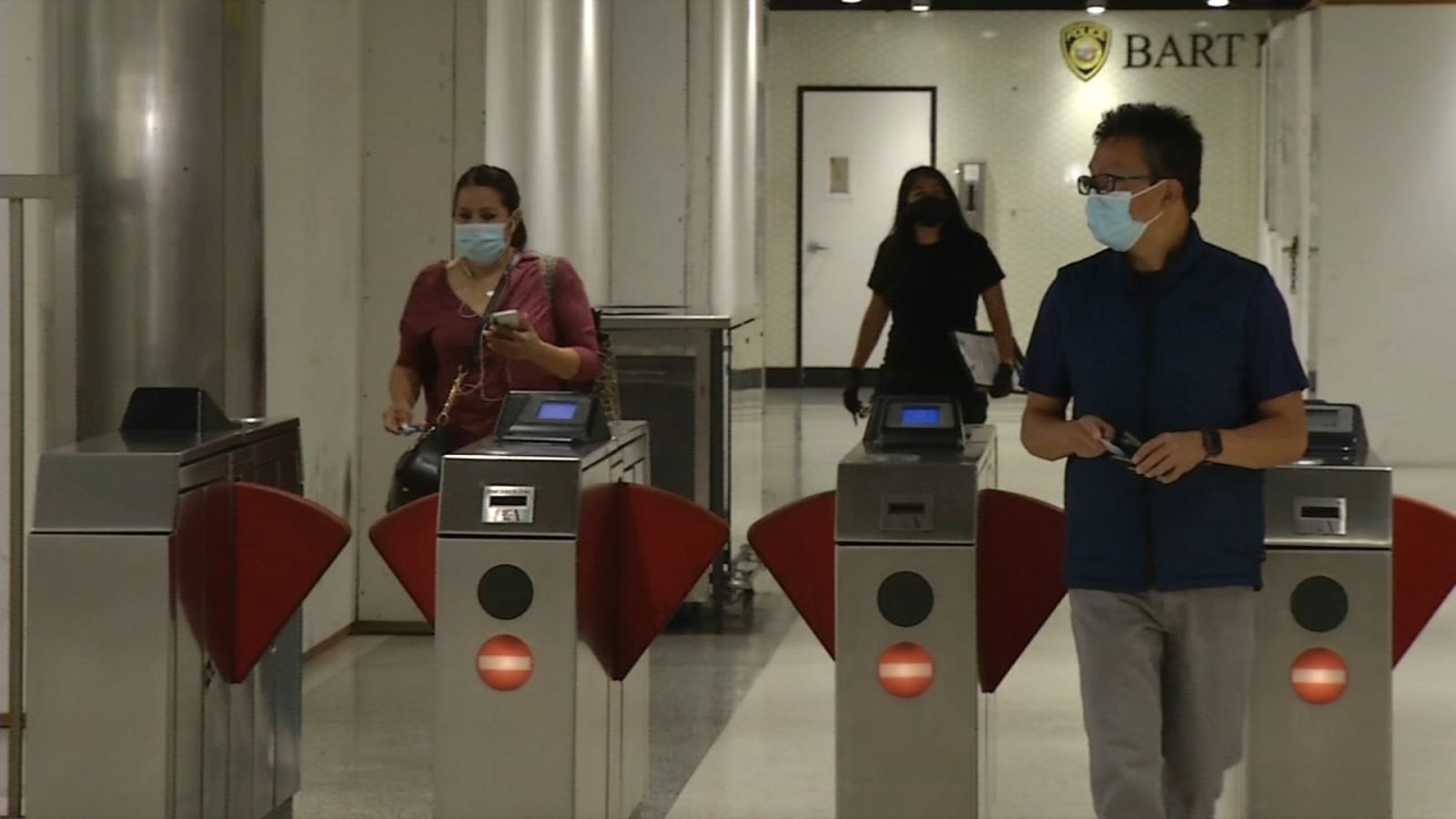 SAN FRANCISCO (KGO) — Starting Monday, you’ll no longer have to wear a mask when riding BART. BART will lift{...}