A BRIERLEY Hill businessman is to run the London Marathon next month in aid of two causes close to his heart.

Jason Connon, who runs Cushillo Personnel recruitment company at The Waterfront, is set to take on the 26-2-mile road race on Sunday October 2.

The business boss has become a familiar face in Stourbridge and the West Midlands having become the spokesman for the Justice for Ryan campaign after his friend Adrian Passey’s son was tragically stabbed to death in Stourbridge in August 2017.

It is to raise funds for the Passey family’s continuing fight for justice that he will be pounding the streets. He will also be raising funds for The Parachute Regiment Charity which also has a special place in his heart.

Jason said: “All funds raised will be split equally between both amazing causes.”

Donations can be made on the Go Fund Me website (search Running for Justice For Ryan & Support Our Paras). 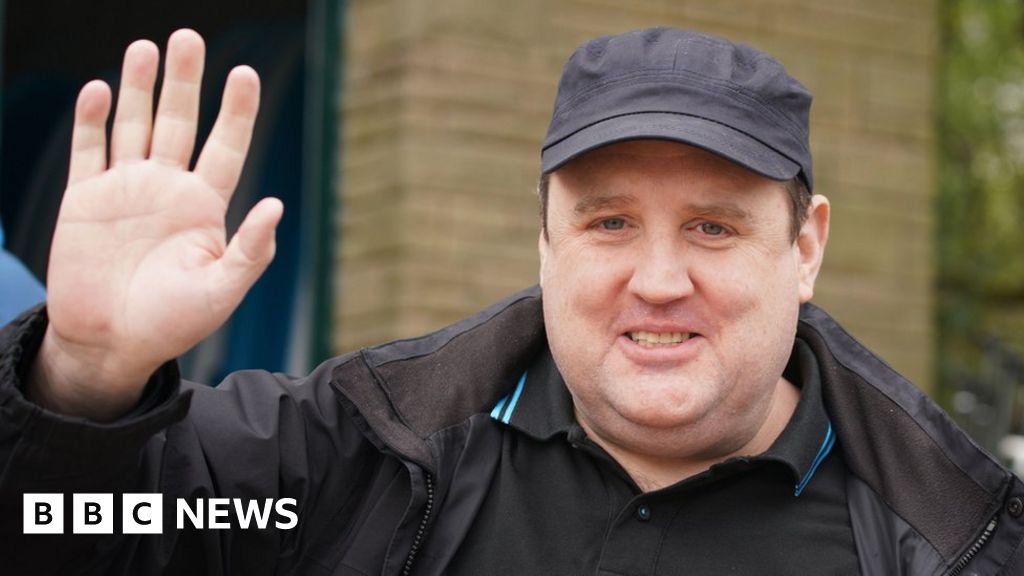 He will also visit cities including Birmingham, Sheffield, Leeds and Belfast. The total of 110 nights is only just short{...} 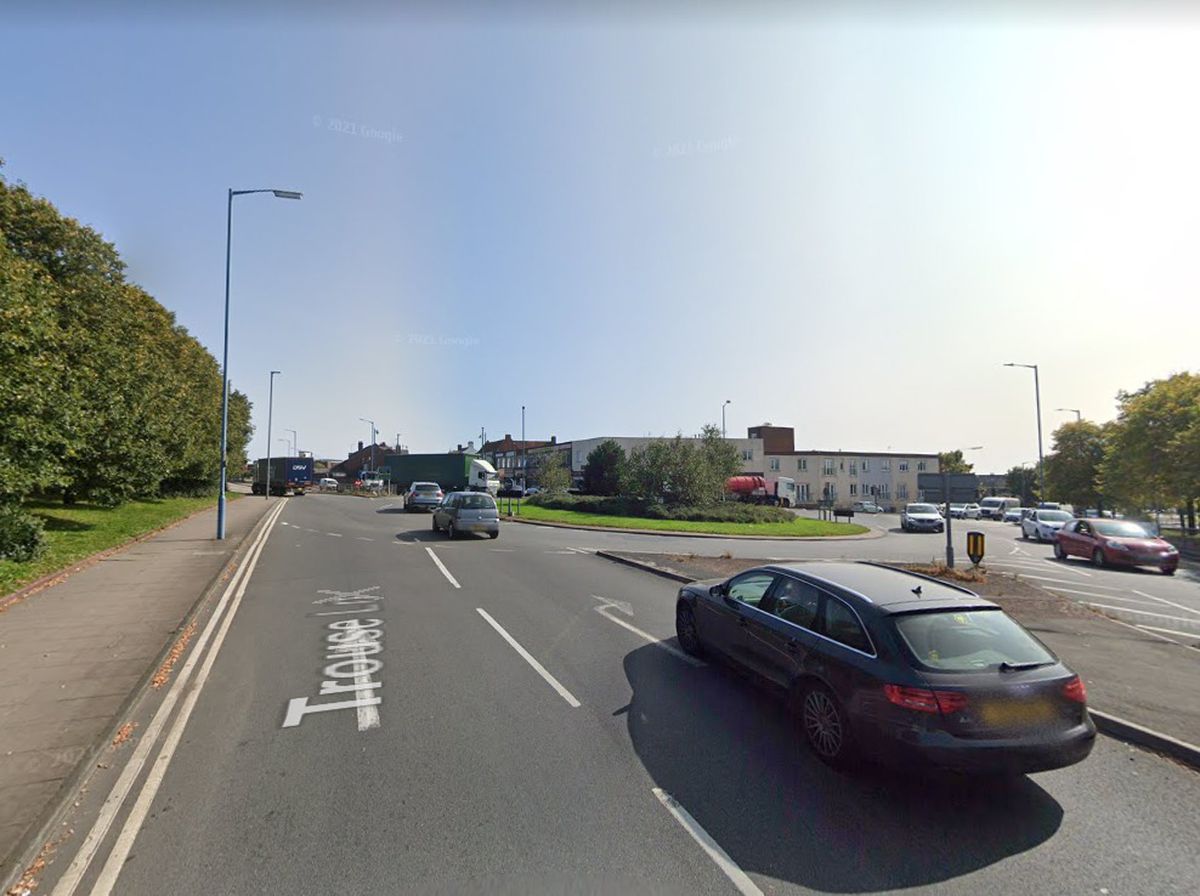 The roadworks will take place on High Bullen and Dudley Street in Wednesbury from Thursday, November 3, to Friday, November{...} 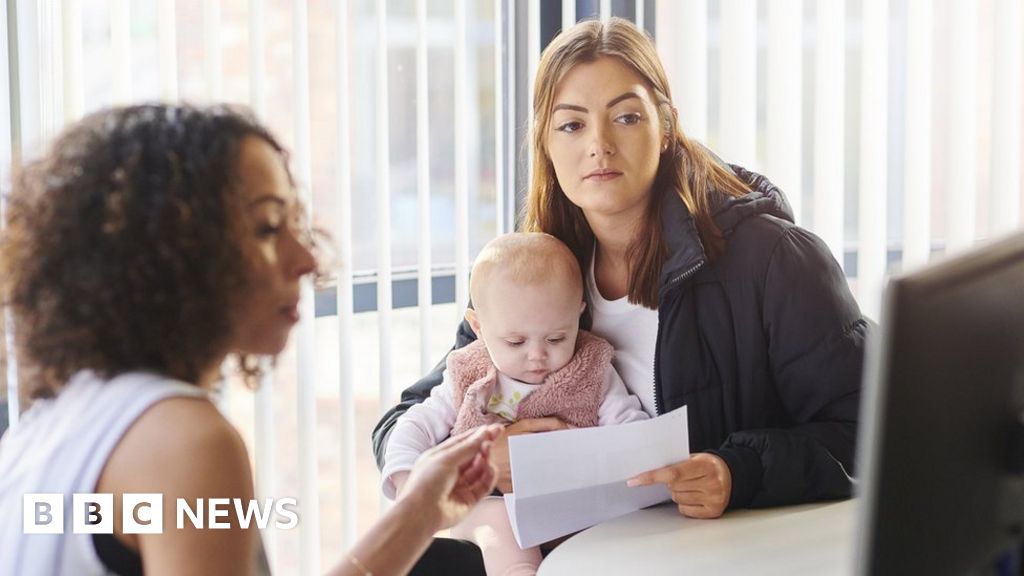 Benefits: Who receives them and how much do they cost?  BBC UK Government urged to give assurance DWP benefits will be{...}