Buying the Stock-Market Dip Is Backfiring This Year

Instead of rebounding after a tumble, stocks have continued to fall, burning investors who stepped in to buy shares on sale. The S&P 500 has dropped 1.2% on average this year in the week after a one-day loss of at least 1%, according to Dow Jones Market Data. That is the biggest such decline since 1931.

The extended downturn is putting a dent in the popular buy-the-dip trade, a strategy in which many investors found great success after the last financial crisis and particularly during the lightning-fast pandemic recovery.

Major stock indexes hit dozens of continuous records, convincing many investors that any downturn would be short-lived—and an attractive opportunity to buy.

The trade has backfired during the monthslong downturn that has dragged the S&P 500 down 23% so far in 2022, on track for its biggest annual decline since 2008. The selloff accelerated last week when central banks around the world increased interest rates, driving sharp swings across stock, bond and currency markets. All three major U.S. stock indexes fell at least 4%, their fourth decline of at least 3% in five weeks.

Many investors have been wrestling with high inflation, a continuing war in Europe and the prospect of a recession. In the days ahead, fresh data on consumer spending and confidence will provide clues on how high prices are shaping Americans’ behavior and the extent to which the Federal Reserve’s interest-rate increases are rippling through the economy.

The volatility has been stomach-churning for many investors as they have watched their portfolios steadily decline in value week after week.

Mr. Tafarella said he has been buying the dip in the stock market—including on Friday—only to see his positions quickly sour.

Other investors said they are hanging on and haven’t yet backed away from buying the dip, trying to keep a steady hand and an eye on long-term returns. At least one trend has persevered: Individual investors have tended to buy more shares of U.S. stocks and exchange-traded funds on days when the S&P 500 is down than when it is rising, according to Vanda Research.

That includes Sept. 13, when the S&P 500 tumbled 4.3% in its sharpest one-day fall since 2020. Individual investors bought more than $2 billion of U.S. shares and exchange-traded funds that day, the second-highest total of the year. They bought $395 million of the SPDR S&P 500 ETF Trust alone that day, the highest one-day amount of 2022.

U.S. households have poured more money into U.S. equity mutual funds and ETFs than they have pulled out for the year. U.S. funds have drawn $89 billion of net inflows in 2022, according to EPFR Global data analyzed by

That is in contrast to many institutional investors who have yanked money from the market.

Yet much of the euphoria that dominated markets in 2020 has evaporated. A basket of popular stocks among individual investors that includes

and chip makers such as

Meanwhile, intraday trading among individuals, as defined by daily dollar volume, has dropped to levels not seen since January 2020, before the pandemic, according to Vanda Research analysts. Individual traders’ activity in bullish call options, popular bets to profit from a surge in stocks, has tumbled to some of the lowest levels of the past two years, according to

U.S. chief executive of the brokerage eToro. “But that long-term thesis of investing for the long term is.”

Some of the momentum-driven trades that flourished over the past two years have caused big losses for investors. Attempting to buy the dip in

for example, has been particularly painful.

On Wednesday, shares of the fund jumped as much as 3.2% as traders piled in, hoping to ride a rebound after a continued selloff that has now dragged it down 60% this year. Instead, the fund ended the day down by roughly the same amount after the Fed’s interest-rate decision led many traders to rapidly change their forecasts for how aggressive the central bank would be in raising rates through next year. The rate increase stoked a sharp selloff across the market.

The ARK ETF drew $197 million of inflows Wednesday, the most for a single day since July, according to FactSet. The fund resumed its slide Thursday, falling 4.3% and heading toward a double-digit decline for the week.

an 18-year-old university student who said he started investing a few years ago through a custodial account, a type of investment account for minors, said the ARK fund has been one of his biggest losers.

“I fell into the trap of the high-growth, highflying companies and invested money into her ETFs, and they have not done very well,” he said.

Still, Mr. Adams, who started investing by buying into Tesla shares, said he has tried to continue stashing away money in his brokerage account regularly. Cash he received for his high-school graduation helped him increase his exposure to the market, as did money he earned doing odd jobs for his parents, such as organizing business contacts electronically for his mom.

Mr. Tafarella said his approach has changed dramatically since the depths of the Covid-19 pandemic, when he tried his hand at day trading with little success. He was hoping to make enough money to help pay for his daughters’ college education and shield his family from the burden of student loans.

“I started off feeling very greedy,” Mr. Tafarella said. “I thought, I can probably turn this into $100K within a year.”

Since then, he has shifted to a basket of diversified ETFs into which he has steadily poured money.

One factor that is shifting the calculus for some investors: Ultrasafe government debt is suddenly looking attractive. High inflation and the Fed’s rate increases have stoked a sharp selloff in the bond market, sending yields to the highest levels of the past decade.

a 34-year-old consultant and business owner based near Vancouver, British Columbia, said she bought a fund overseeing stocks and bonds earlier in the year to diversify her holdings, though the fund has fallen in value along with the broader market. She has also parked some cash in a fixed-income investment for her business and has sought to build a bigger cash buffer in case of a recession. Still, she said she has no plans to sell her stocks.

“I think it’d be silly to sell stocks,” Ms. de Weerdt said. “I don’t care what the markets are like in one or two years. I care what they’re like in 30 years.”

Write to Gunjan Banerji at gunjan.banerji@wsj.com 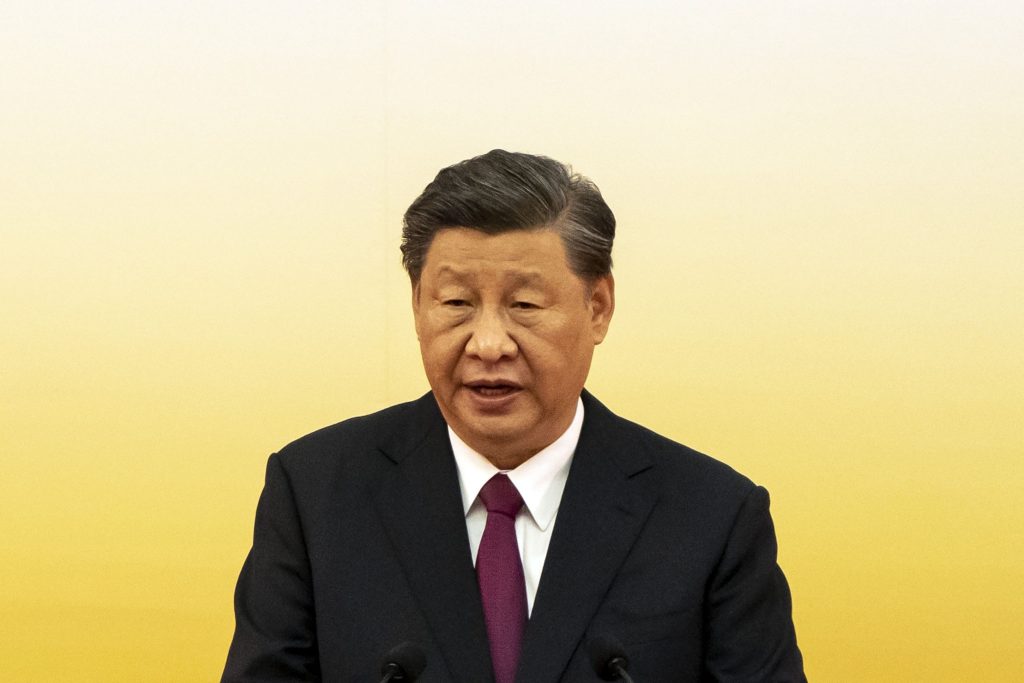 Xi Jinping said China’s economy is “resilient” and vowed to deepen economic ties with other countries as he began a{...} 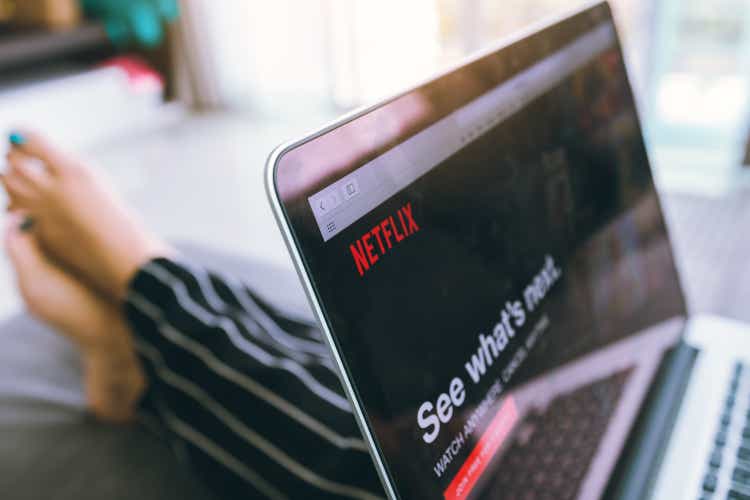 wutwhanfoto Netflix (NASDAQ:NFLX) is planning to price a new advertising-supported version of its service at $7-$9 per month, with a{...}

Ever since her return to India’s market regulatory authority, Madhabi Puri Buch has put one of her key initiatives back{...}