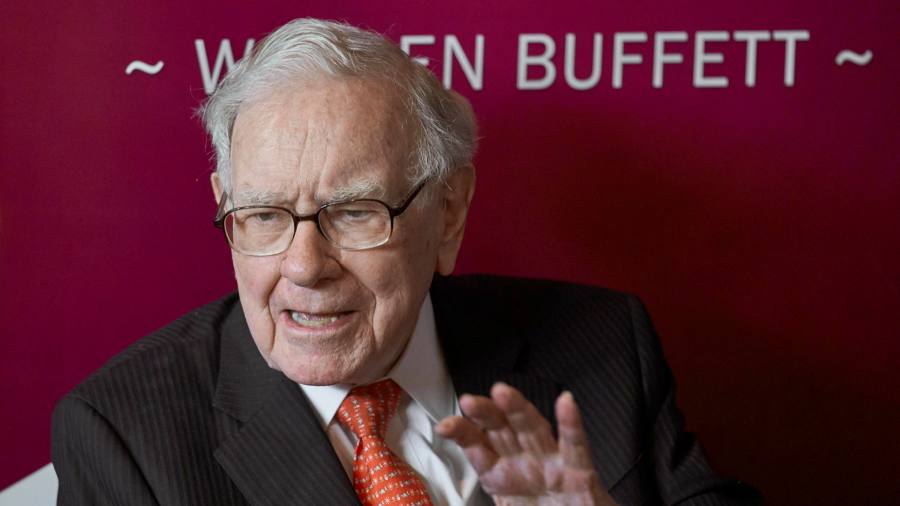 Shares in Chinese electric car maker BYD fell 12 per cent after a stake close to the size of Berkshire Hathaway’s appeared in the Hong Kong stock exchange clearing system, prompting speculation that Warren Buffett’s conglomerate might dump its holdings.

BYD shares registered with the Hong Kong stock market’s CCASS clearing system rose on Monday, according to data from the exchange, which showed that nearly all of the increase came from accounts with Citigroup.

That addition of 225mn registered shares closely matched the size of the stake in BYD’s Hong Kong stock held by Berkshire Hathaway, according to a Bloomberg estimate from December based on exchange filings.

Brokers said the close match with Berkshire’s known stake in BYD had triggered speculation that the conglomerate could soon sell out of its position, prompting a surge in selling by traders hoping to get out ahead of a potential exit.

“The number of Berkshire shares coincides with the number deposited with Citibank,” said the head of one Hong Kong brokerage. “The implication is Berkshire might dump the stock . . . it’s psychologically very disturbing for the market when this kind of news comes in.”

Berkshire in February owned a total 7.7 per cent stake in BYD, according to its annual letter to investors. The group valued its holding at nearly $7.7bn, reflecting a more than 33-fold gain from its initial investment of $232mn made in 2008. The stake has been one of Berkshire’s biggest equity holdings.

In a statement to the Financial Times, BYD said there had been no statement given to the Hong Kong exchange declaring a major shareholder was changing its holding in the company, which would be required under HKEX regulations.

BYD’s shares had touched a record high of HK$333 ($42) in late June on the back of rapid growth in electric vehicle sales and Beijing’s support for an industry it hopes can stimulate the economy and help China slash emissions.

That marked a gain of more than 100 per cent from a low in March and a rise of nearly 11,000 per cent since the carmaker first listed in Hong Kong 20 years ago. 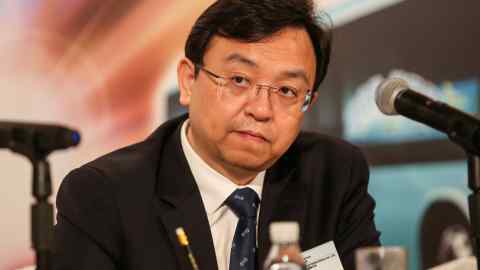 Any significant change in ownership would come at a pivotal time for BYD. The group, under founder Wang Chuanfu, is plotting an aggressive overseas expansion after outselling Elon Musk’s Tesla in the first half of the year.

Wang has aligned himself and the company with policy priorities under President Xi Jinping to boost domestic high-tech manufacturing and supply chain independence.

But BYD, which is China’s second-biggest battery producer and has its own computer chip division, is also at the nexus of intensifying competition between China and the west over the future of the resources and technology that underpin the auto sector.

Citi did not comment and Berkshire could not immediately be reached during Asia working hours. Preeti Singh Preeti Singh, a reporter at The Wall Street Journal, is leaving the news organization. Singh joined The Journal{...}