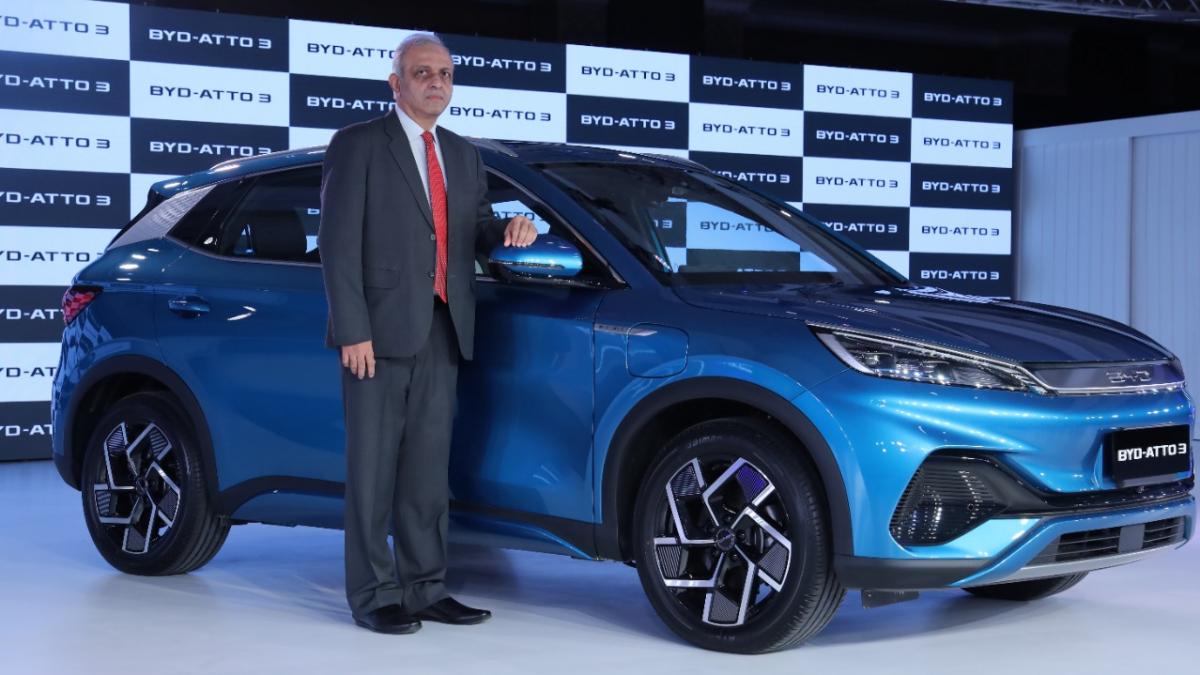 BYD has also started accepting bookings for new e-SUV for a token amount of Rs 50,000 and promised that the deliveries for the first 500 units would start from January 2023. However, the price of the car has still not been revealed and is expected to be announced next month. BYD-ATTO 3 will go up against the e-SUVs such as the Hyundai Kona EV and MG ZS EV.

Sanjay Gopalakrishnan, Senior Vice President of Electric Passenger Vehicles of BYD India, in a statement, said: “We are happy to announce the launch of our much-acclaimed electric SUV in India. With proven and innovative technology, we are on track towards building a stronger ecosystem that facilitates EV adoption in our country. The launch of BYD-ATTO 3 is a step towards this mission. We will constantly contribute to building a greener future.

The new e-SUV BYD-ATTO 3 comes equipped with the Blade Battery and is based on the company’s born EV platform (e-Platform 3.0). The e-SUV also features fast charging from 0 to 80 per cent within 50 mins and has a driving range of 521km according to ARAI tests. The battery capacity of the ATTO 3 is 60.48kWh, and a 0-100km/h acceleration time of 7.3 seconds.

In terms of features, BYD-ATTO 3 comes with an L2 Advanced Driving Assistance System (ADAS) BYD Dipilot, 7 airbags, and an NFC card key among others. BYD-ATTO 3 also comes equipped with a mobile power station that allows the vehicle to transform into a super mobile power bank and supports power up to 3.3kw.

Currently, BYD has 24 showrooms across 21 cities in the country and aims to expand to 53 showrooms by the end of 2023. In addition to this, BYD India also plans to participate in the Auto Expo 2023 and debut more products and technologies for the Indian market. 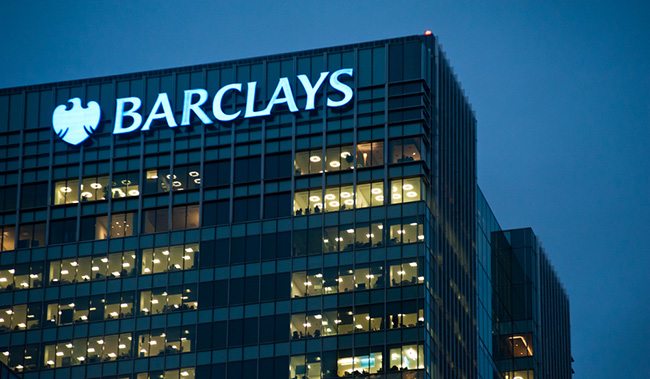 Higher costs, as a result of a weaker British pound, expensive litigation and conduct charges, and inflation, offset a 17{...} 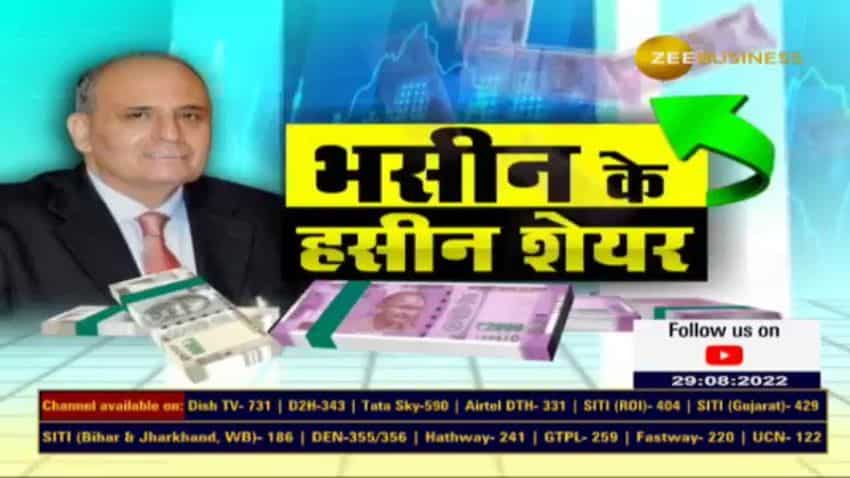 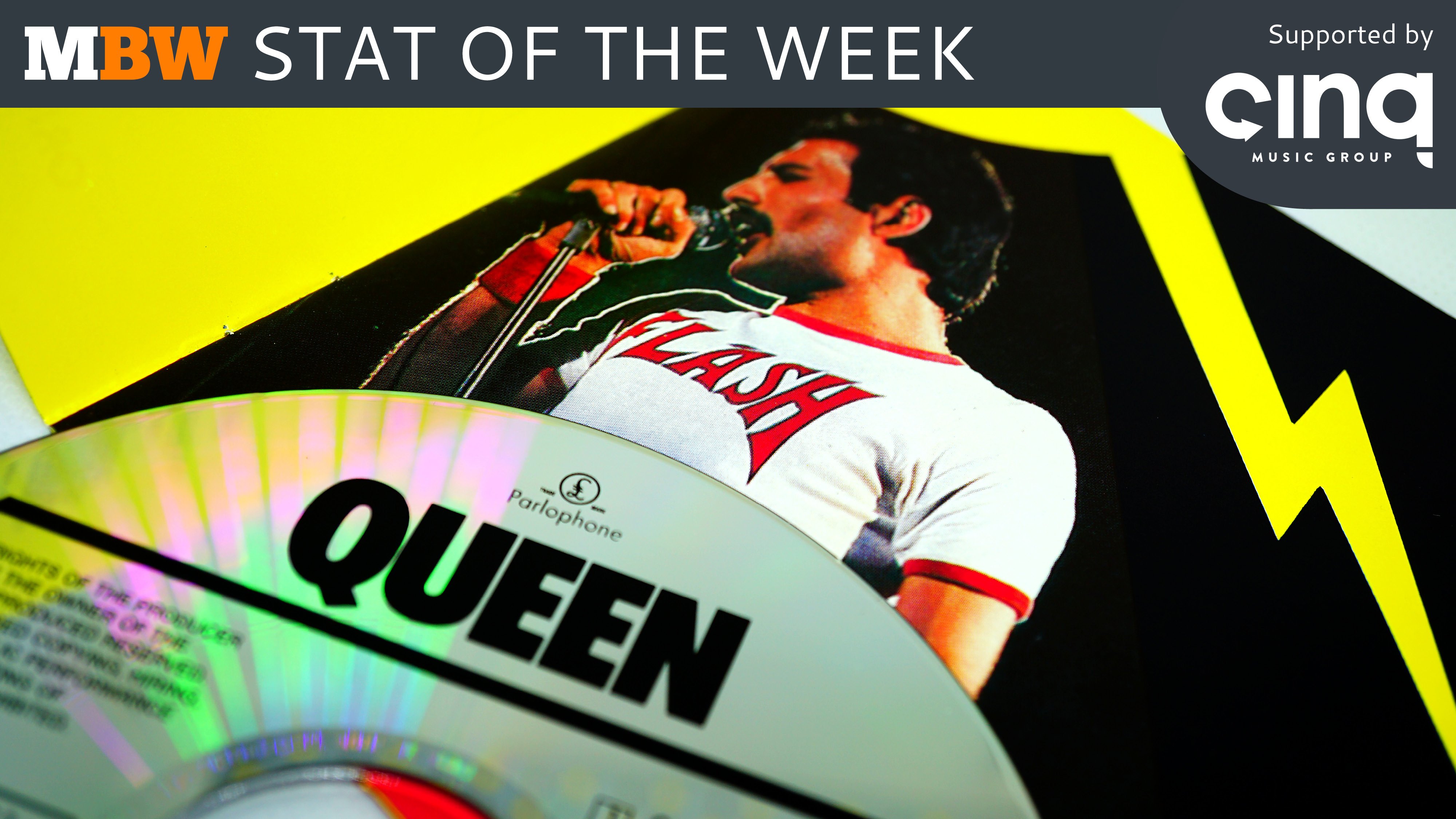 MBW’s Stat Of The Week is a series in which we highlight a data point that deserves the attention of{...}