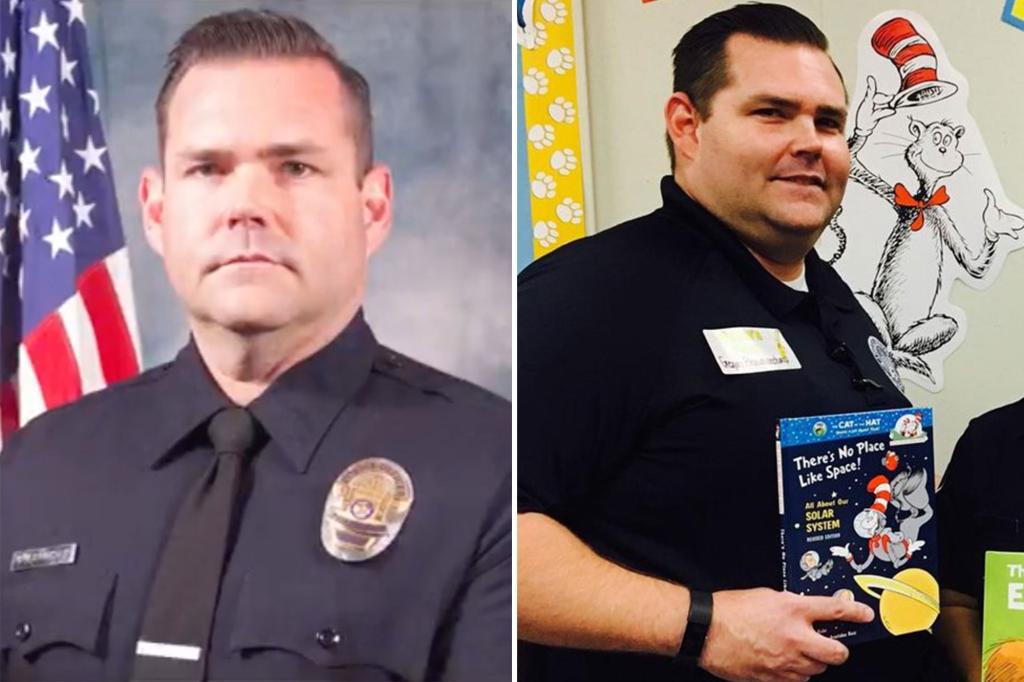 A veteran police officer who was named “Detective of the Year” in 2019 was charged with exchanging sexually explicit messages with someone he thought was a 14-year-old girl.

Gregory Daniel Beaumarchais, 43, is facing a misdemeanor charge of annoying or molesting a victim believed to be under the age of 18, Orange County District Attorney officials said on Tuesday

“Police officers are entrusted with the sacred responsibility to safeguard society from harm,” Orange County District Attorney Todd Spitzer said in a statement.

“It is beyond disturbing that a sworn police officer would engage in inappropriate conversations with someone he believed to be a child. Our children should not have to worry about being preyed upon by the very people we teach them who are there to protect them.”

When access to his social media was cut off by the provider, Beaumarchais allegedly instantly created another account under a similar user name, Orange County District Attorney’s Office spokesperson Kimberly Edds told The Post.

Edds added Beaumarchais would often text the civilian decoy sexually graphic messages while he was on duty.

The decoy contacted the non-profit organization Orange County Crime Stoppers and informed them about messages she received from someone who claimed to be a police officer.

The U.S. Department of Homeland Security assisted in the investigation.

Beaumarchais turned himself in to authorities on Tuesday after a warrant was issued for his arrest. He was released on his own recognizance and is scheduled to appear back in court for his arraignment on October 13.

Santa Ana Police officials said the detective has been placed on administrative leave.

Start your day with all you need to know

On Tuesday, Santa Ana Police Department officials said in a statement that they were notified about Beaumarchais’ “potential criminal conduct” late last week.

“Upon assessing the information, the Department’s Internal Affairs Unit determined the matter to be criminal in nature and the Police Department took immediate and swift action in referring these allegations to the appropriate local and federal authorities,” Santa Ana Police officials said. “Our department learned of this information on a Friday, and the following Monday, we directly engaged with federal partners to initiate a criminal investigation.”

If convicted, Beaumarchais faces a maximum sentence of one year in Orange County Jail and would be required to register as a sex offender. Let’s be honest, Omegle had its moment, but since then it has become outdated, not that it’s totally off the{...} 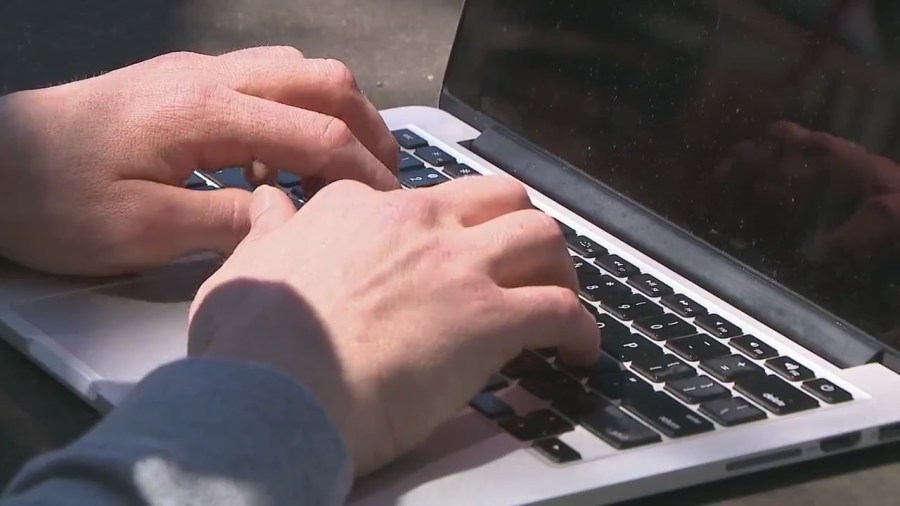 SAN DIEGO — The San Diego Unified School District is struggling through another cyber attack. The latest security breach was{...}