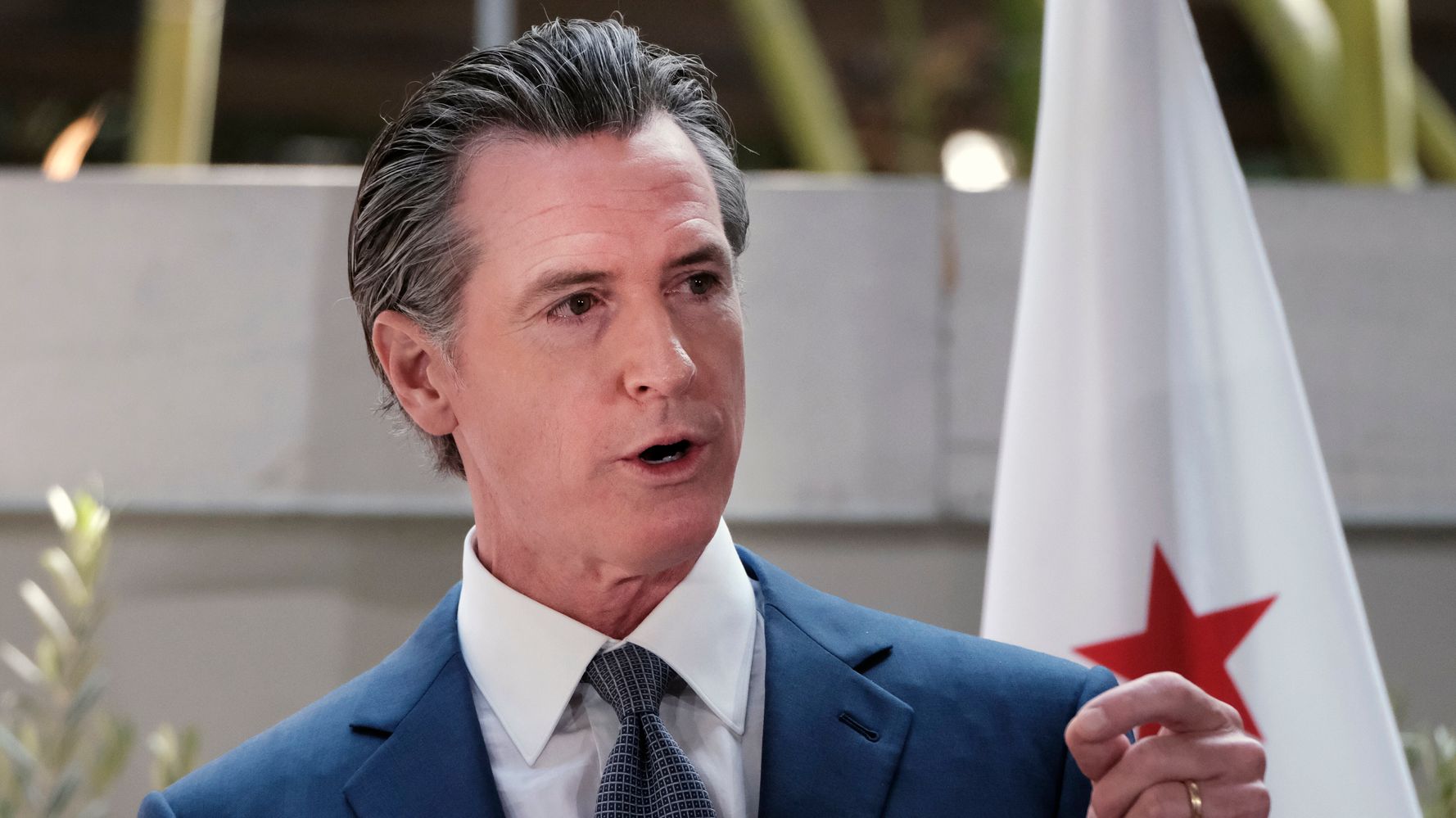 California Gov. Gavin Newsom is using tax credits to encourage the TV and film industry to avoid working in anti-abortion states “that rule with hatred.”

Newsom, who is running for reelection in November, announced the continuation of a tax credit program that would give $1.65 billion – or $330 million a year – to productions through 2030, Variety reported.

If the bill – SB 485 – is passed, it would extend the credit past 2025, when the current tax credit was expected to expire.

Newsom cited creators and showrunners’ calls for companies to protect employees who are pregnant in anti-abortion states.

“As other states roll back people’s rights, California will continue to protect fundamental freedoms for all and welcome businesses that stand up for their employees,” the governor said in a statement. “Extending this program will help ensure California’s world-renowned entertainment industry continues to drive economic growth with good jobs and a diverse, inclusive workforce.”

Today, Hollywood will wake up to this ad.

You can protect your workers, or continue to support anti-abortion states that rule with hatred.

We’re here for you. We’re extending tax credits for those that come home to the Golden State.

The Entertainment Union Coalition, which includes members of Hollywood unions like SAG-AFTRA and Teamsters Local 399, said the governor’s efforts will assur that members may “continue to work at jobs they love, in the state they call home.”

The bill comes one year after Newsom signed a temporary increase to the program that added $180 million over two years to support Hollywood. Newsom said he hopes to keep productions in California even though states such as Georgia also offer industry tax incentives.

The film and TV industry has increased its spending in Georgia from $2.9 billion in 2019 to $4.4 billion in the past fiscal year despite the passage of legislation that barred abortions after the detection of fetal heartbeats, according to the Hollywood Reporter.

Georgia has no annual cap on its tax credits and offers companies a 30% tax incentive if they use a Georgia peach logo in their productions.

Some productions that have been recently shot in Georgia include “Stranger Things” and “Atlanta,” the publication reported. As Americans, we might have our differences, but at the end of the day we’re all in this together. Right?{...} 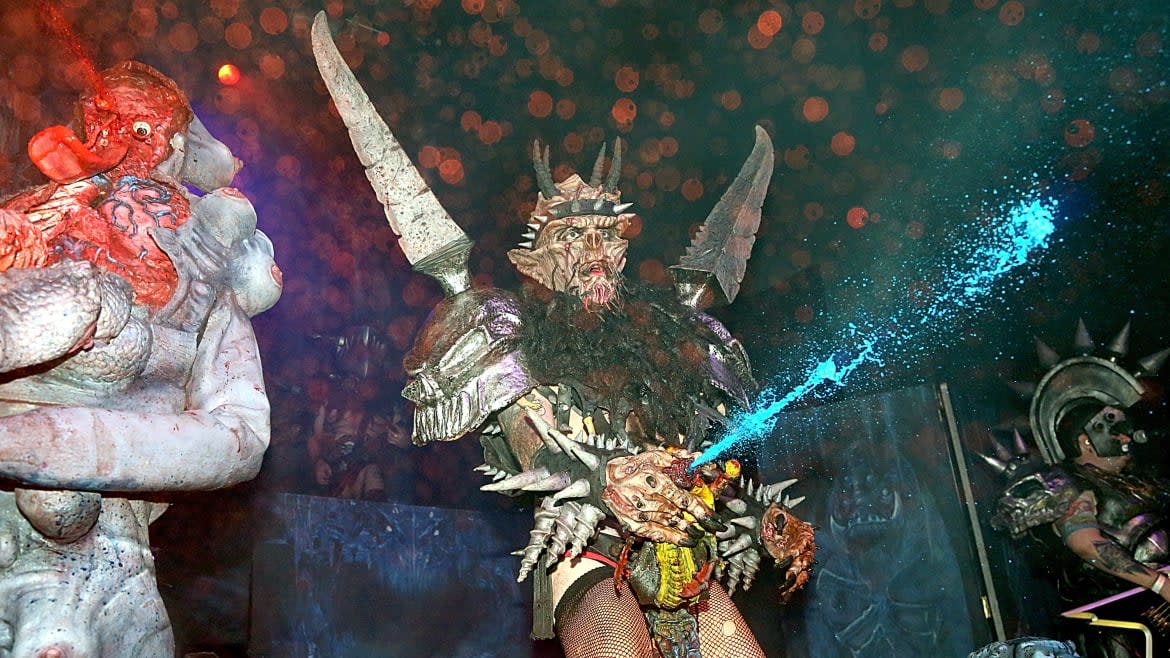 Gary Miller/Getty There has never been, nor will there ever be, anyone like GWAR, the metal outfit hailing from Richmond,{...}