Bar Ivy, a breezy California-inspired restaurant from the team behind Shaw hotspots Calico and Tiger Fork, soft-opens today in Arlington. Its vibe is more Carmel-by-the-Sea than Clarendon, with a lush, color-splashed indoor bar and bungalow-style dining room. Retractable glass partitions open onto a 125-seat garden patio—one of the biggest in the neighborhood—shaded by crepe myrtles. There’s a walk-up kiosk for morning matcha lattes. DC design talents Edit Lab at Streetsense, who designed its Blagden Hospitality Group sister venues, are behind the style.

Business partners Greg Algie and chef Nathan Beauchamp looked to coastal California as they planned Bar Ivy over the past three years. The dinner menu—limited to start—is filled with vegetables and seafood; dishes like Amish chicken sauced with foie-gras jus play a supporting role. Instead of a classic raw bar, the appetizer selection highlights composed plates from the sea like dressed oysters, head-on prawns with artichokes and romesco sauce, and a spin on crab Louie with Japanese togarashi spice.

Bar Ivy executive chef Jonathan Till (formerly head chef at Del Ray’s Evening Star Cafe) is a foraging fanatic, so expect lots of seasonal finds like ramps, sassafras, local mushrooms, and wild greens. The kitchen is also making its own breads—served warm with miso butter to start— and pastas such as buckwheat pappardelle with English peas, sugar-snaps, foraged greens, and pesto.

Barman Ian Fletcher has designed immersive bar programs at the restaurant group’s other spots, such as the picnic-style boozy juice boxes at Hi-Lawn atop Union Market or the Chinese medicinal cocktails for Tiger Fork in Blagden Alley. Here at Bar Ivy, he’s aiming for an easy-going vibe. Low-alcohol “session cocktails”—such as a Spanish play on Sprite with fino sherry and homemade lemon-lime soda—are designed for patio sipping with friends over a few hours. Drinkers can also try boozier classics like a Manhattan with house-made amaro, or pick from a lengthy list of wines that focus on low-intervention producers.

Limited hours and menus will run for the soft-opening, and the team plans for a full launch on June 29. The kiosk will also broaden its offerings soon with breakfast breads and pastries, and eventually lunch items. Look for brunch to begin later this year. On the 2023 horizon: a second location in Bethesda.

Anna Spiegel covers the dining and drinking scene in her native DC. Prior to joining Washingtonian in 2010, she attended the French Culinary Institute and Columbia University’s MFA program in New York, and held various cooking and writing positions in NYC and in St. John, US Virgin Islands. 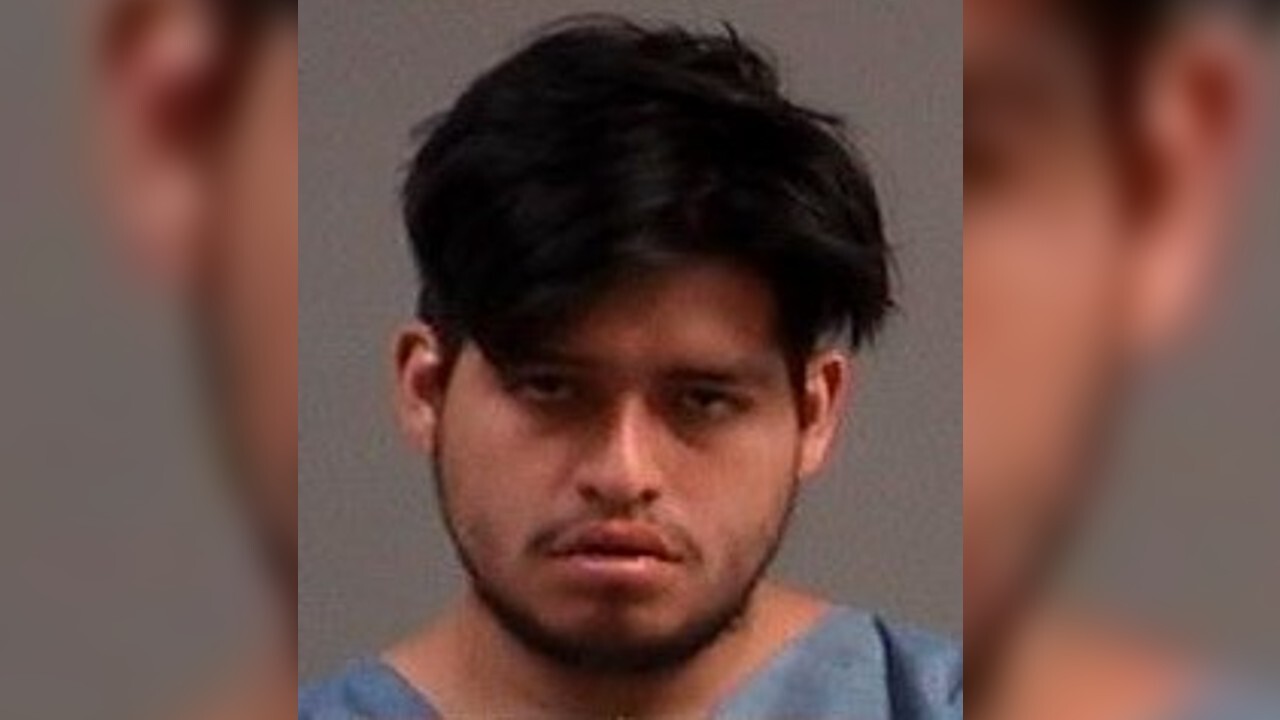