A collection of books and manuscripts about wine and winemaking that was assembled over decades by
Sean Thackrey,
a California winemaker with an art history background, will be sold at a book fair later this month in New York for about US$2 million.

Comprising about 740 titles, the collection includes books and manuscripts dating to the 6th century and almost all of the important works on the topic from the 15th century to the late 19th century.

A selection of 50 of the most important books and manuscripts from the collection will be exhibited by California-based
Ben Kinmont
Bookseller during the 62nd edition of the New York International Antiquarian Book Fair taking place at the Park Avenue Armory from April 21-24 in New York.

“The strength of the collection resides in the early printed books before the year 1700,”  says Ben Kinmont, owner of the eponymous bookseller of books on wine and gastronomy. This part of Thackrey’s collection (with 182 books) is more than twice the size of the research collection at the University of California, Davis, which has one of the greatest institutional collections on wine and winemaking, he says.

Also, what is unusual about the Thackrey collection is that “Sean can read seven languages, so he can collect texts from different periods of time and different cultures,” he says. “Sean also used the manuscripts in his winemaking practice, focusing on buying books and manuscripts on how to make wine.”

Thackrey’s unconventional winemaking technique, which calls for letting grapes “rest” for at least 24 hours outside, has been used by various wineries around the world. The first vintage of wine he produced was in 1981, a Merlot/Cabernet Sauvignon blend he called Aquila. His flagship, Orion, was produced from 1986-90.

The oldest book from the collection is a 6th-century Papyrus leaf with two lines of text and a small seal. In a comment made via the bookseller, Thackrey said, “Surely nothing could be more evanescent and its survival less likely, than this little scrap of papyrus, very touching to me, which is a receipt from a Christian monastery to a local farmer for grapevines, in Egypt before Islam.”

The collection also includes the first and only edition of L’humore dialogo by
Bartolomeo Taegio,
printed in 1564. “It is a detailed 162-page general monograph entirely devoted to viticulture and wine; and is in fact the first such general monograph I know of to have been written in any language,” Thackrey said.

Other highlights include a hand-written manuscript on wine and its effects on the body from 15th-century Italy; Kellermaisterey, an influential German work on winemaking and care of the cellar published in 1542; and a fine copy of the first edition of Agoston Haraszthy’s Grape Culture, Wines, and Wine-Making, published in New York in 1862.

The collection will be sold in its entirety, Kinmont says, “It’s really important the collection stays as a whole.”

Thackrey was not immediately available for comment. According to Kinmont, he is selling because “the excitement of hunting for missing pieces is no longer there and he wants other people to have access to the collection.” 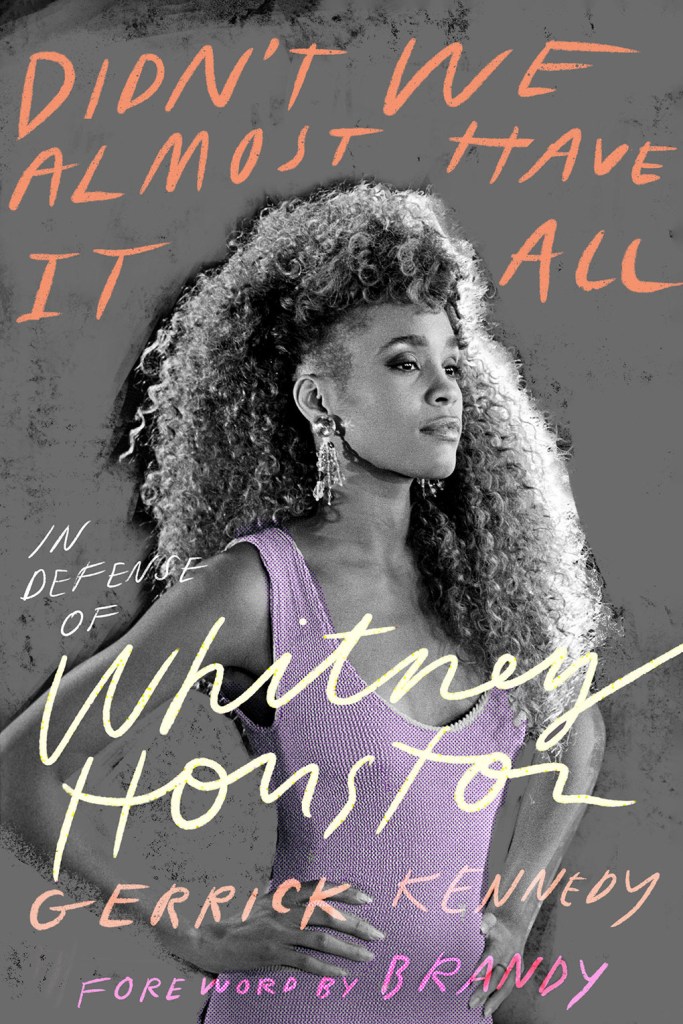 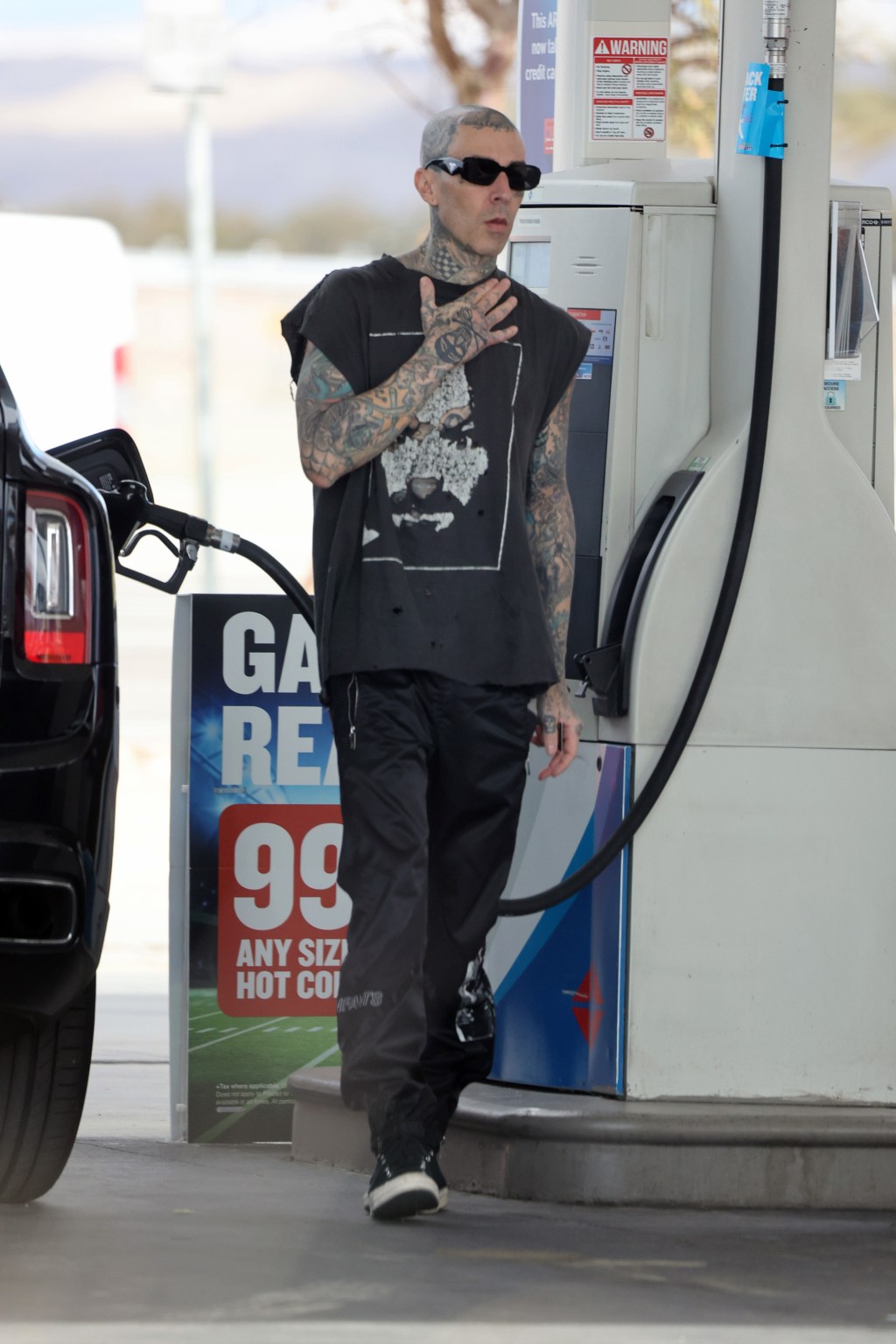 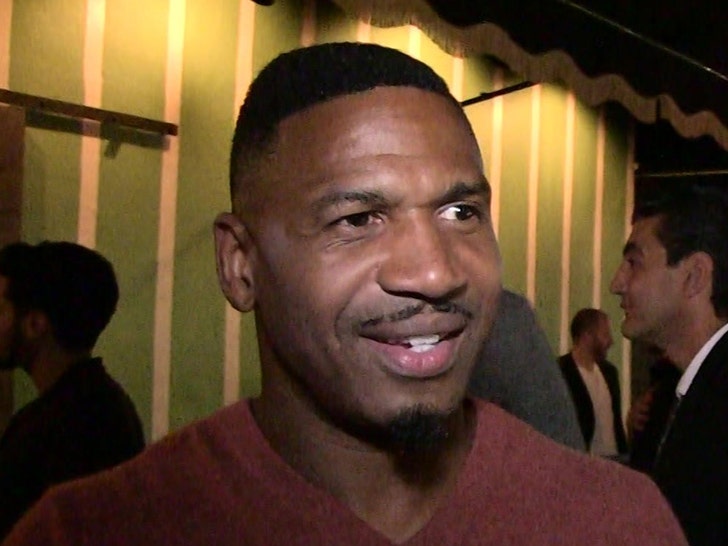 ENTERTAINMENT
Musicians who played with Springsteen, Steely Dan in the spotlight