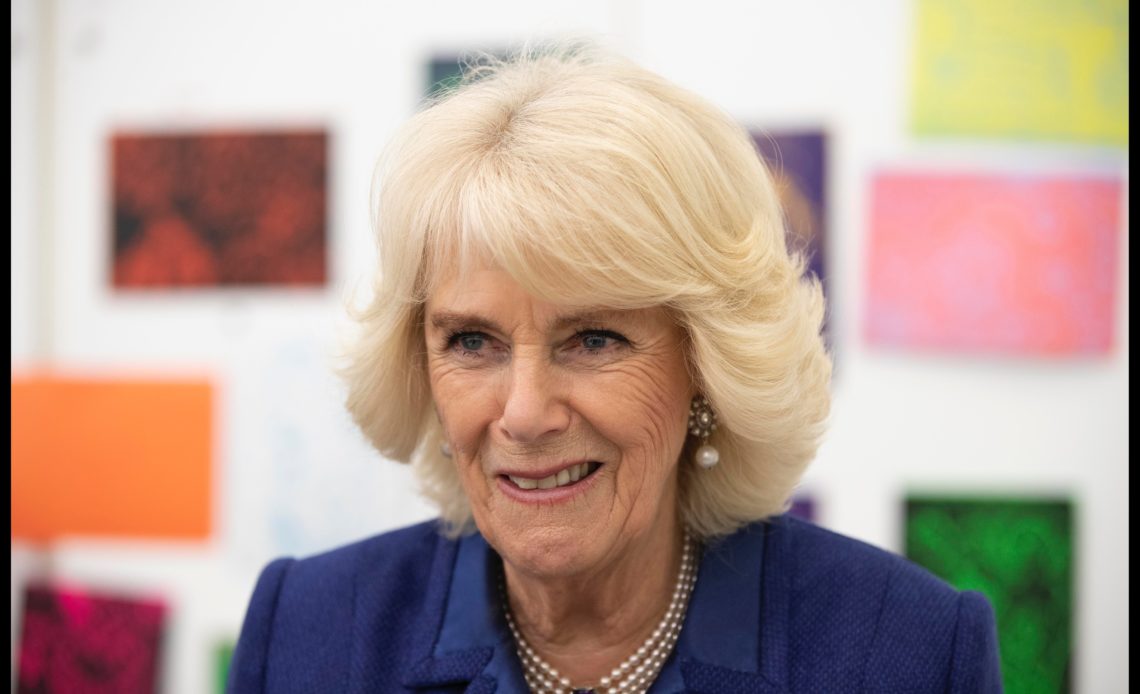 The Duchess of Cornwall is a passionate supporter of cases fighting domestic violence, and she put the pen to paper for a new article on the subject of The Women’s Institute (WI).

Camilla is pictured on the cover of the November / December 2021 issue of the organization’s magazine, WI liv. The piece, which can be read in its entirety on WI’s website, was written by the Duchess of Cornwall as a personal note to WI members about their work in combating violence against women.

“Charity starts at home,” she wrote. “The same goes for domestic violence.” The Duchess of Cornwall noted that in the run-up to Christmas, “the number of domestic violence is rising sharply, but with more violent partners in the home, it may be harder to call for help.”

Camilla invited WI members to “push until we see the retreat of domestic abuse forever,” Camilla wrote about the life-saving work of the charity Refuge and dreams of a day when their services are no longer needed.

She also shared the sober statistics that every fourth woman in the UK is affected by domestic violence and that across the UK and Wales, two women are killed every week by a violent partner or former partner.

Camilla praised WI’s work to prevent domestic abuse, and wrote ahead of the organization’s 16 Days of Action Event, held from November 25 to December 10, 2021. She shared that WI members will “inform and advise on how to help those who may be caught in this terrible situation. ”

The Duchess has a dual membership of both Tetbury WI and Llandovery WI and wrote about her pride in being a member and shared a humorous anecdote about the strength of the organization. “As my great friend, the late Widow Duchess of Devonshire, once wrote of WI: ‘Even Genghis Khan would retire in the light of this party’.”

Ann Jones, president of the National Federation of Women’s Institutes, thanked Camilla for her article, saying that “the Duchess’s WI colleagues share her passion for tackling this issue and creating a safer world for women.”

Camilla’s piece in WI liv follows the passionate speech she gave to the Shameless! Festival of Activism Against Sexual Violence in October. “We in no way hold all men responsible for sexual violence,” Camilla said. “But we need them all on board to tackle it. Rapists are not born, they are constructed.”