(Reuters) – Canada will temporarily decriminalize the possession of some illegal drugs for personal use by adults in the province of British Columbia for three years from January 31, 2023, the Minister of Mental Health and Addiction said Tuesday.

“Eliminating criminal sanctions for those who carry small amounts of illicit drugs for personal use will reduce stigma and harm and give British Columbia yet another tool to end the overdose crisis,” said Minister of Mental Health and Addiction Carolyn Bennett. 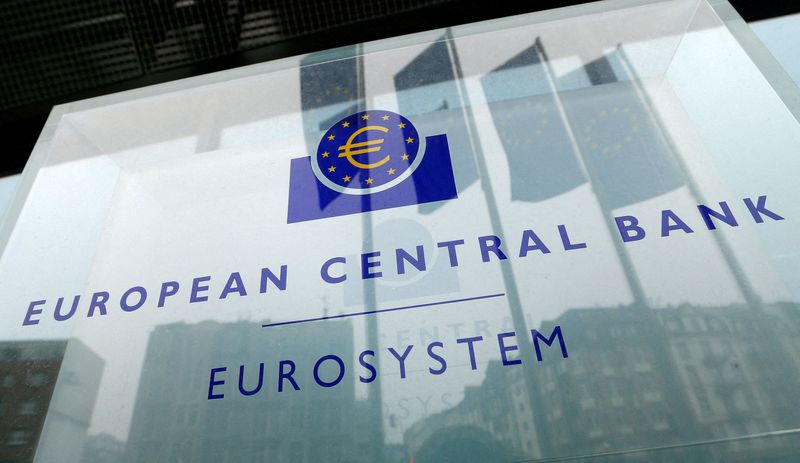