OTTAWA (Reuters) – Canada’s Senate on Thursday passed Prime Minister Justin Trudeau’s budget, adopting a long list of measures including a two-year ban on foreign home buyers and the power to confiscate and sell assets seized in response to Russia’s invasion of Ukraine.

The 450-page Bill C-19 passed the upper chamber 56-to-16 without any changes, and will become law after Royal Ascent, a formality.

The Liberal government laid out a budget in April geared at boosting affordability of housing with fresh funding and a promise to ban foreign investors from buying Canadian homes for two years, among other measures.

In addition to the housing measures, the legislation would make changes to the country’s tax laws, criminal code as well as immigration rules. Budget spending remains expansive, though less so than the previous two years, even as inflation spikes.

For a Factbox on some of the bill’s measures, click

It lists over a dozen changes to the country’s income tax laws which were described by the Senate’s finance committee as “highly technical” and “seriously difficult for Canadians, including tax experts, to understand.”

The committee also recommended that the government conduct a study on the impact of a proposal to introduce a luxury tax on the sale of new luxury cars, aircraft and boats. Industry bodies say the tax will hurt them and could result in job losses. 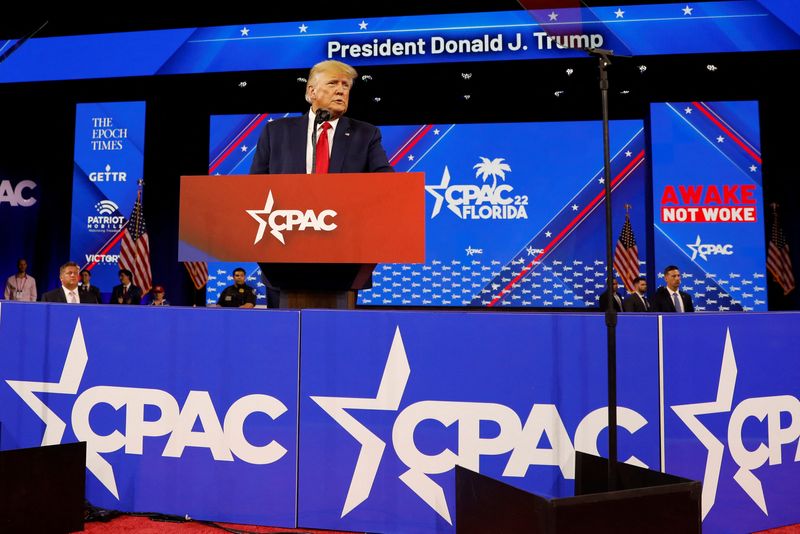 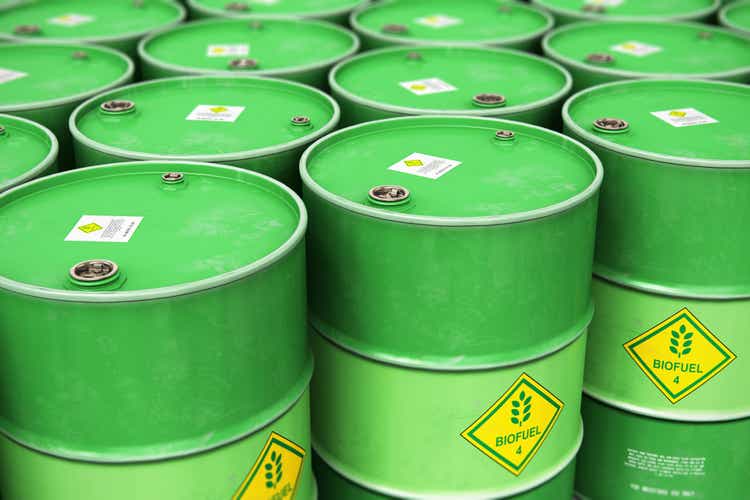