A taxi crashed into pedestrians in downtown San Francisco near the Yerba Buena Center for the Arts on Sunday afternoon, leaving two women dead and a man injured, police said. The driver of the car was also injured.

Three people were lying on the sidewalk after being felled at the intersection of 3rd and Mission streets, said San Francisco police spokesman Officer Robert Rueca. First aiders who arrived just after 4.30pm found the two women dead. The injured man was taken to a hospital where his condition was not known, Rueca said. The taxi driver was brought to the hospital with non-life-threatening injuries, he said.

An emergency alert was issued around 5pm, advising people to stay away from the area due to the activity of police and emergency services.

Alexandria Bordas is a contributor to the San Francisco Chronicle. Email: alexandria.bordas@sfchronicle.com 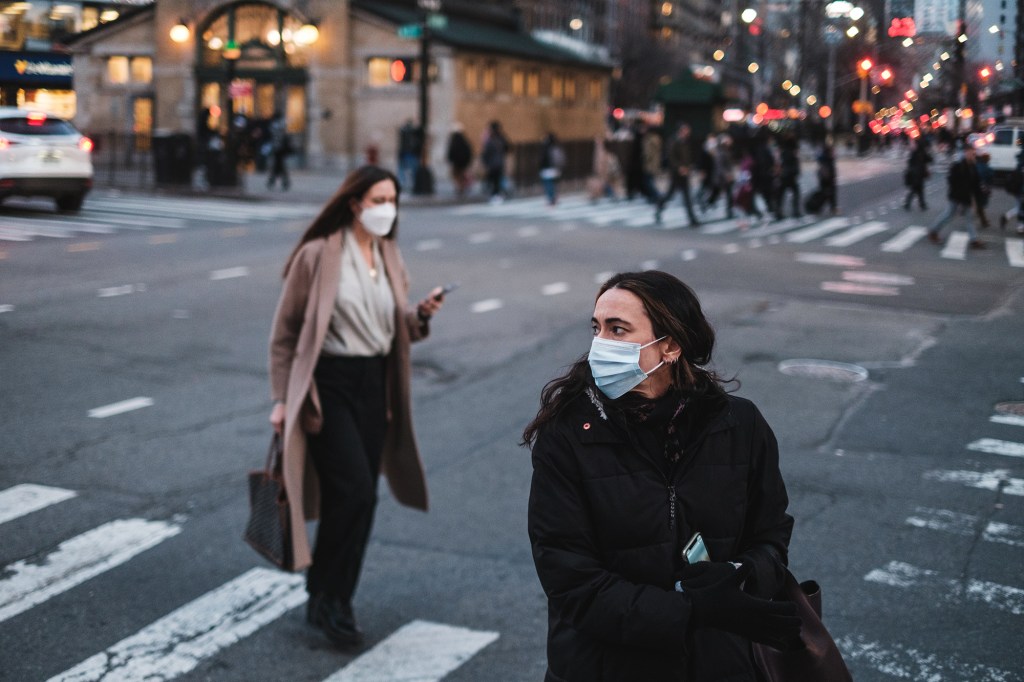 USA News
The bite has prolonged the long freeze on student loans – but what about debt forgiveness?