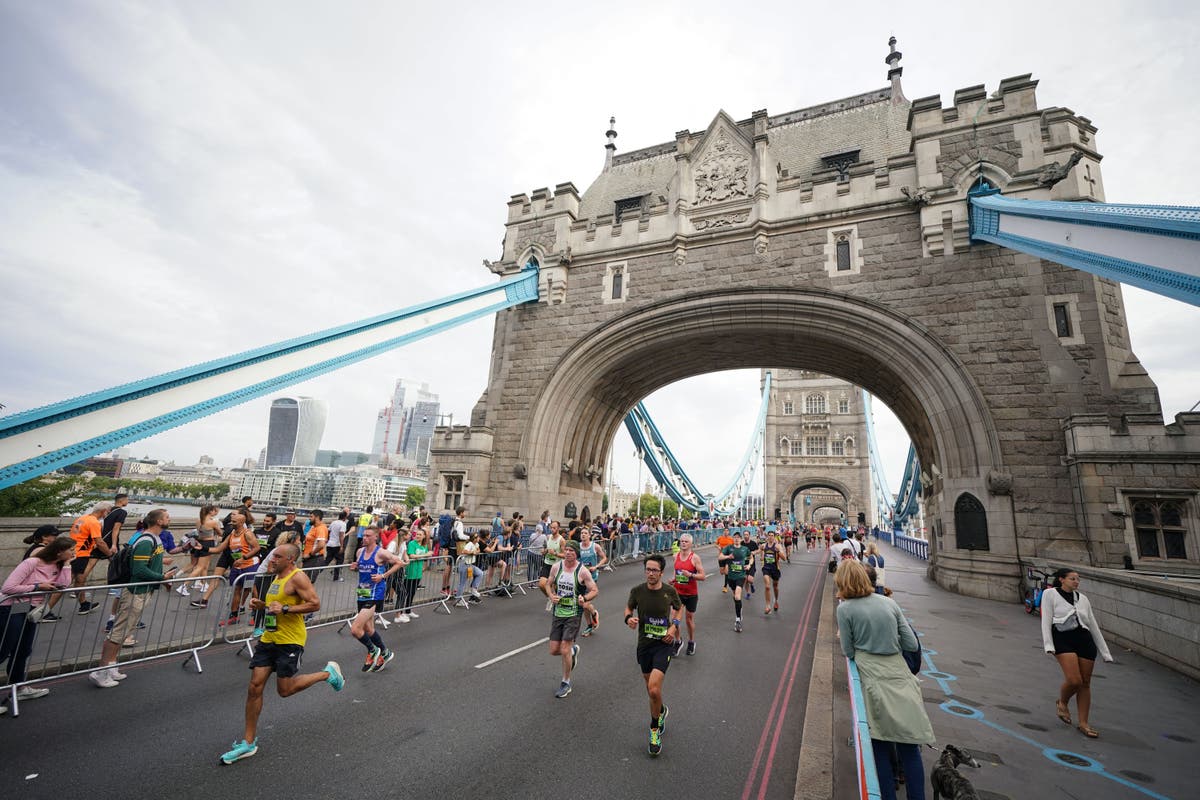 woman saved by a stranger after suffering a cardiac arrest at the gym has urged everyone to arm themselves with the crucial skill of CPR.

Marking World Heart Day and just ahead of the London Marathon, people are being encouraged to learn cardiopulmonary resuscitation so they can use it in an emergency if needed.

The British Heart Foundation (BHF), which is the 2022 official marathon charity, has suggested all those with a place in Sunday’s event, as well as staff, volunteers and contractors try its free, first-of-a-kind online training tool – RevivR.

The charity said thousands of people involved in this year’s TCS London Marathon have already taken up the call by either learning CPR and defibrillation for the first time or brushing up on their skills.

Cardiac arrest survivor Rehana Browne, 31, has credited the quick actions of a doctor who happened to be on the rowing machine next to her in the gym for saving her life almost a decade ago.

Aged just 22, she was rushed to hospital and placed in a medically induced coma, with doctors warning her parents there was a high risk she might be brain-damaged or disabled.

Doctors did not find any underlying condition but Ms Browne, who is based in London, was fitted with an implantable cardioverter defibrillator (ICD), to try to restore the heart to a normal rhythm if she suffered another cardiac arrest.

She said: “The doctors decided it was best to get an ICD fitted in case it happened again. I couldn’t be sure that someone would be there to save my life again.

“Going through something like this is a real challenge and at times the recovery process was frustrating. But I’m incredibly grateful for all the support I’ve received along the way.

“I can never thank the man who performed CPR on me enough. That’s why it is so important we all do our bit and learn something lifesaving like CPR, because you never know when you might need it.”

“It’s fantastic to see that so many people who will be donning their trainers this weekend have already taken the time to learn CPR through RevivR.

“The tragic reality is that fewer than one in 10 people survive an out-of-hospital cardiac arrest in the UK and this needs to change.

“We are determined to make a difference and create a nation of life savers by giving everyone the opportunity to learn CPR.”

A man has been charged after armed police were called to reports of someone holding a gun by a busy roundabout. Armed{...} 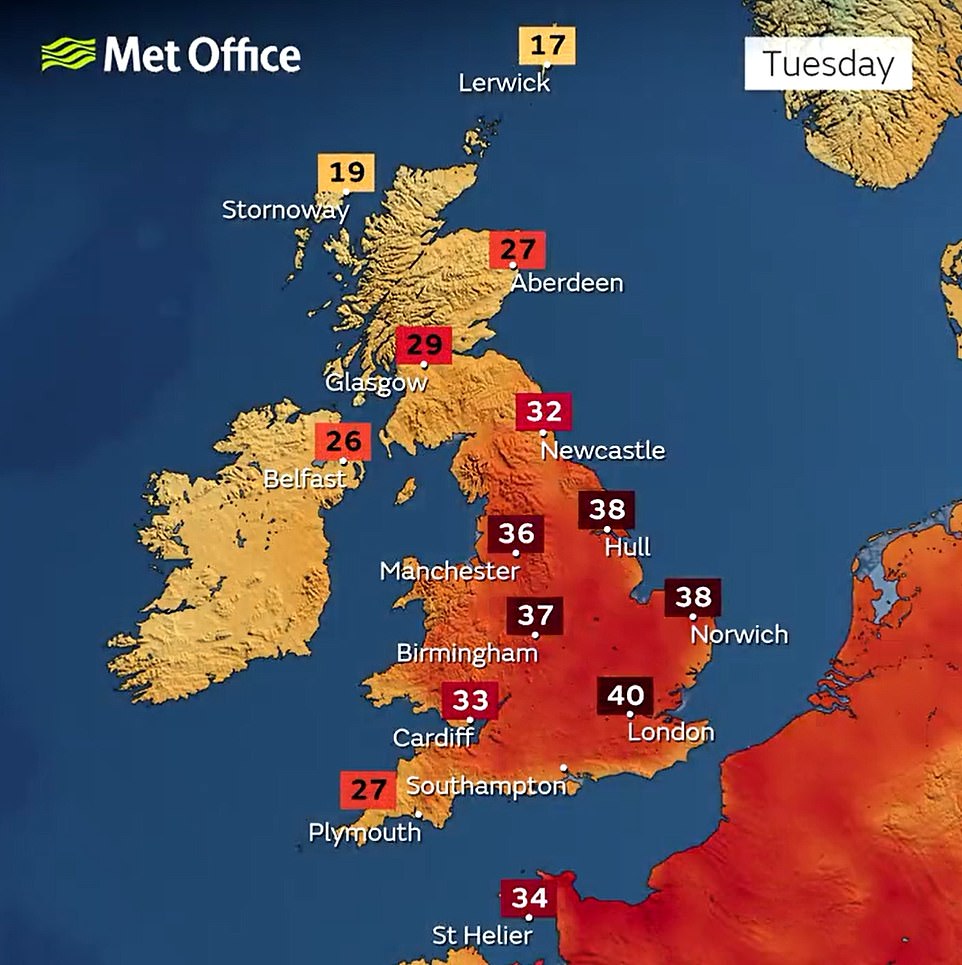 Government health officials today insisted there was no reason for schools or workplaces to close during next week’s unprecedented 41C{...}