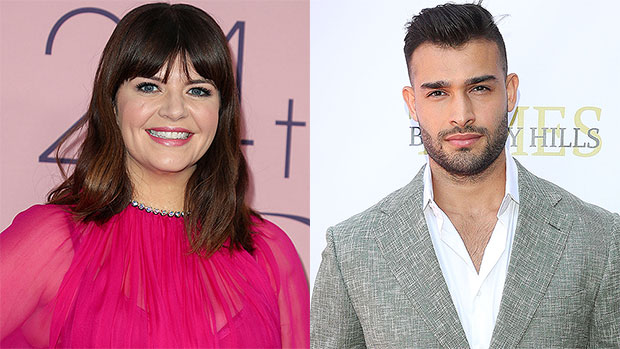 Casey Wilson, 41, is sharing her experience working alongside Britney Spears‘ new husband Sam Asghari, 28, in a new interview. The actress filmed a raunchy sex scene with the hunk on the Showtime series Black Monday, which he starred on for three episodes, amid the Free Britney movement, and explained what it was like to be involved in the intimate moment, during an appearance on SiriusXM’s The Jess Cagle Show. “It was wild,” she said before admitting she wanted to be “appropriate” and not ask Sam questions about Britney during their time together.

“We really love Britney and wanted her freed desperately,” she continued to tell Jess. “We wanted to be just obviously appropriate and not ask the thousands of questions that we had.”

She went on to explain that in order to avoid asking him questions, she went for a certain approach that required her to pretend like she had no idea who he or Britney was. “We were like, ‘Let’s pretend we’re aliens who have just come down to Earth. We don’t even know what music is,’” she said. “‘Like, we’re not of that world. We’re thespians.’”

“Sometimes God puts you in a time and a place,” Casey added. “You’re the chosen one. Someone has to simulate sex with this man in the middle of what’s happening with Free Britney. And it was me.”

Casey and Sam’s sex scene happened around the large Free Britney movement, which started in 2019 and included fans of the singer protesting for her freedom and the end of her longtime conservatorship. It was prompted after reports claimed that she was being held at a mental health facility against her will. In Nov. 2021, she was freed from her conservatorship after 13 years and since then, her relationship with Sam has progressed.

Jason Alexander: 5 Things To Know about Britney Spears’ Ex That Crashed Her Wedding

The lovebirds got engaged in Sept. 2021 and got married in June in front of celebrities like Selena Gomez and Drew Barrymore. They also announced a pregnancy in Apr. but Britney sadly shared that she had a miscarriage the next month. Shortly after their wedding, Sam called being married to Britney “surreal,” in an interview with Good Morning America. “You know, it’s just surreal, man,” he told GMA correspondent Will Reeve. “It’s been a minute. It was way overdue for us. And we imagined this thing being a fairytale, and it was.”

Somewhere in a workshop in Tuscany, a robot is currently doing the work of the 5th-century BC sculptor, painter, and{...} 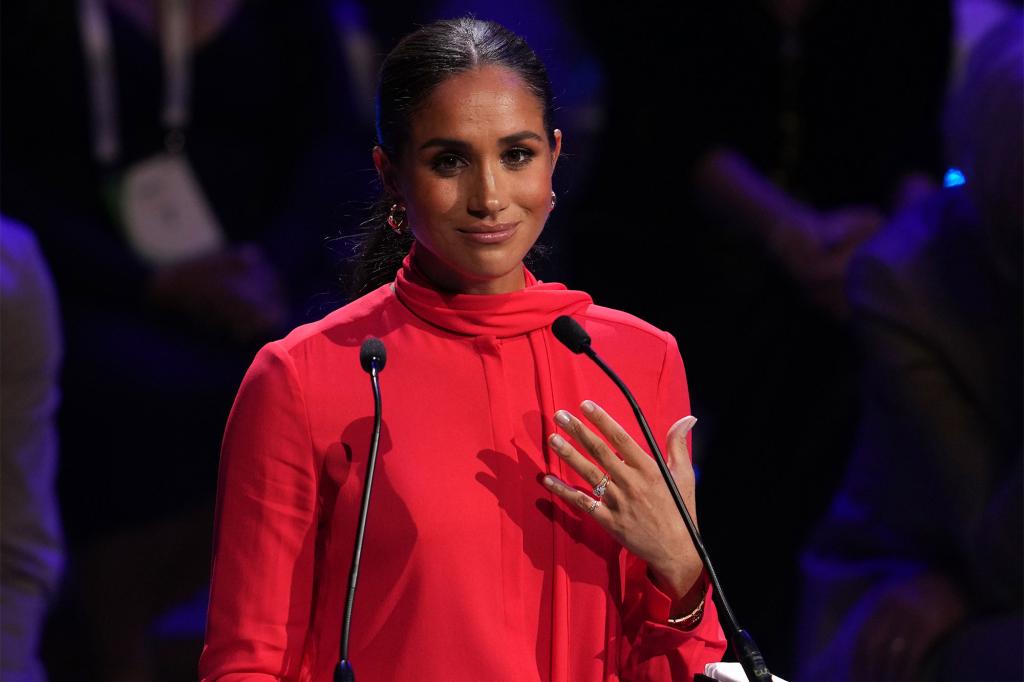 Meghan Markle delivered her first public speech in Britain since ditching her royal status and jetting to the Hollywood Hills{...} 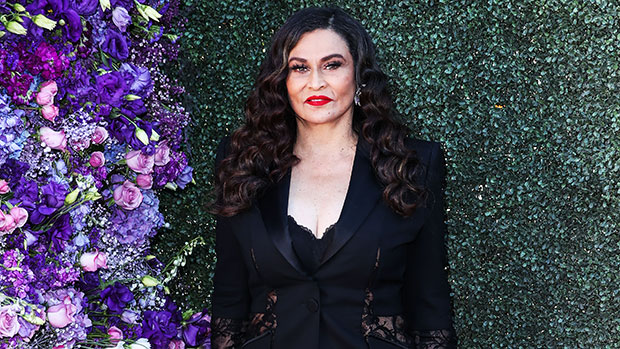 View gallery Image Credit: Image Press Agency/NurPhoto/Shutterstock “I got to fan myself off!” Tina Knowles captioned the video of her{...}