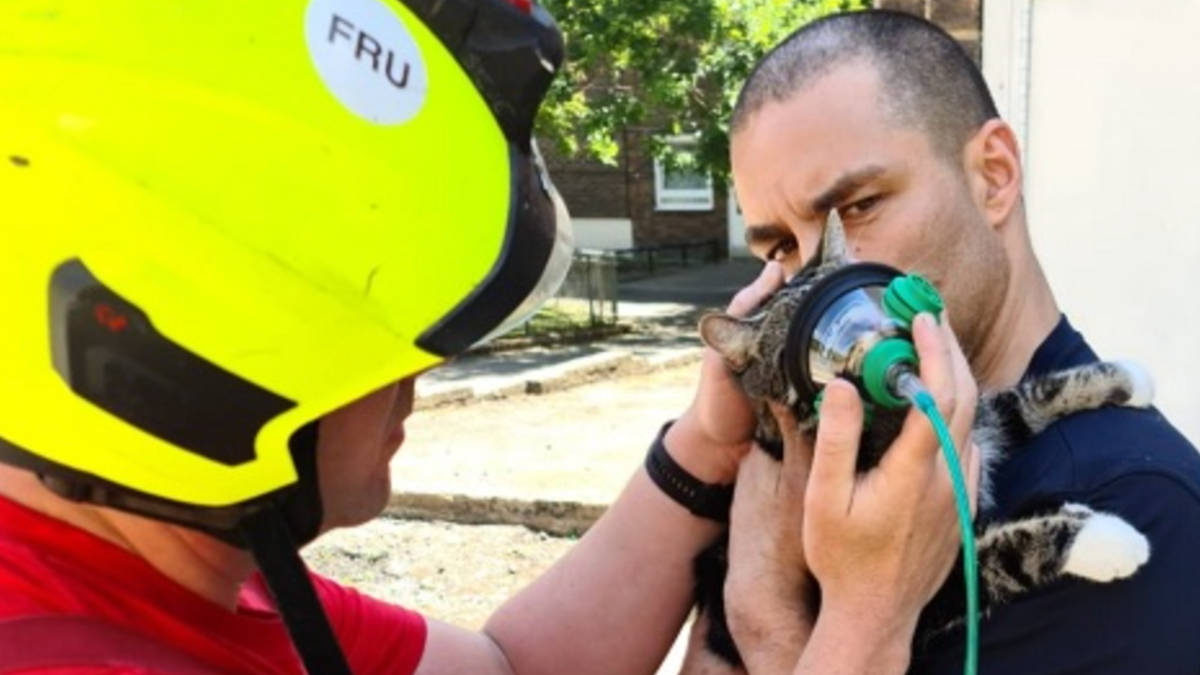 Firefighters in London used a specially designed pet oxygen mask to save a cat’s life, in the first example of its use in the capital.

On Friday afternoon firefighters were called to a house fire in Paddington and removed two cats from the ground floor.

One of the cats was suffering from breathing difficulties and was given oxygen via a specialist pet mask.

According to station officer Nathan Beeby, who was on the scene, this saved the animal’s life.

He explained: “Crews did a great job in challenging conditions to tackle this house fire and then were able to focus on the pets they had rescued.

“Having something specially designed made so much difference as the mask is properly sealed around the animal’s muzzle and all the oxygen is going into their lungs.

“The crews all thought it was a great piece of equipment that was easy to use with the training they had all had, quick to get to work with and ultimately saved the cat’s life.

“Having the specialist equipment there also put the occupier at ease and they were really happy with the outcome.”

The mask used was one of a number donated to the London Fire Brigade by Smokey Paws, a non-profit organisation.

Three different sizes of mask were provided, designed for animals ranging from dogs to snakes and mice.

The masks are currently being used by firefighters in Battersea, Paddington, Richmond and Hammersmith in a pilot scheme.

London firefighters have tackled more than 100 blazes involving dogs, cats, or other pets since 2019.

Dave O’Neill, the London Fire Brigade’s Deputy Assistant Commissioner for Operational Policy, explained how valuable the new equipment could be.

He said: “Of course a firefighter’s priority is always to save any human life, but we know how precious people’s pets are to them and we also know owners will put their own lives at risk by trying to return to a burning building to rescue them.

“We know there’s been an increase in people getting pets during the pandemic and we are likely to see more animals involved in incidents, so we needed to improve our ability to respond appropriately.

“This new equipment will allow our crews to safely provide oxygen to any animals which need medical attention in the immediate aftermath of a fire.

“They will also bring a bit of hope and positivity to families in a traumatic situation.

“The equipment for pets builds on the Brigade’s significant investment in its equipment in recent years, including fire escape hoods, which are carried on all fire engines and are used to help bring people out through smoke filled environments safely, and the roll out of three 64m ladders, the tallest in Europe, and eight 32m ladders.”

READ MORE: Man dies after being found on fire in park in west London 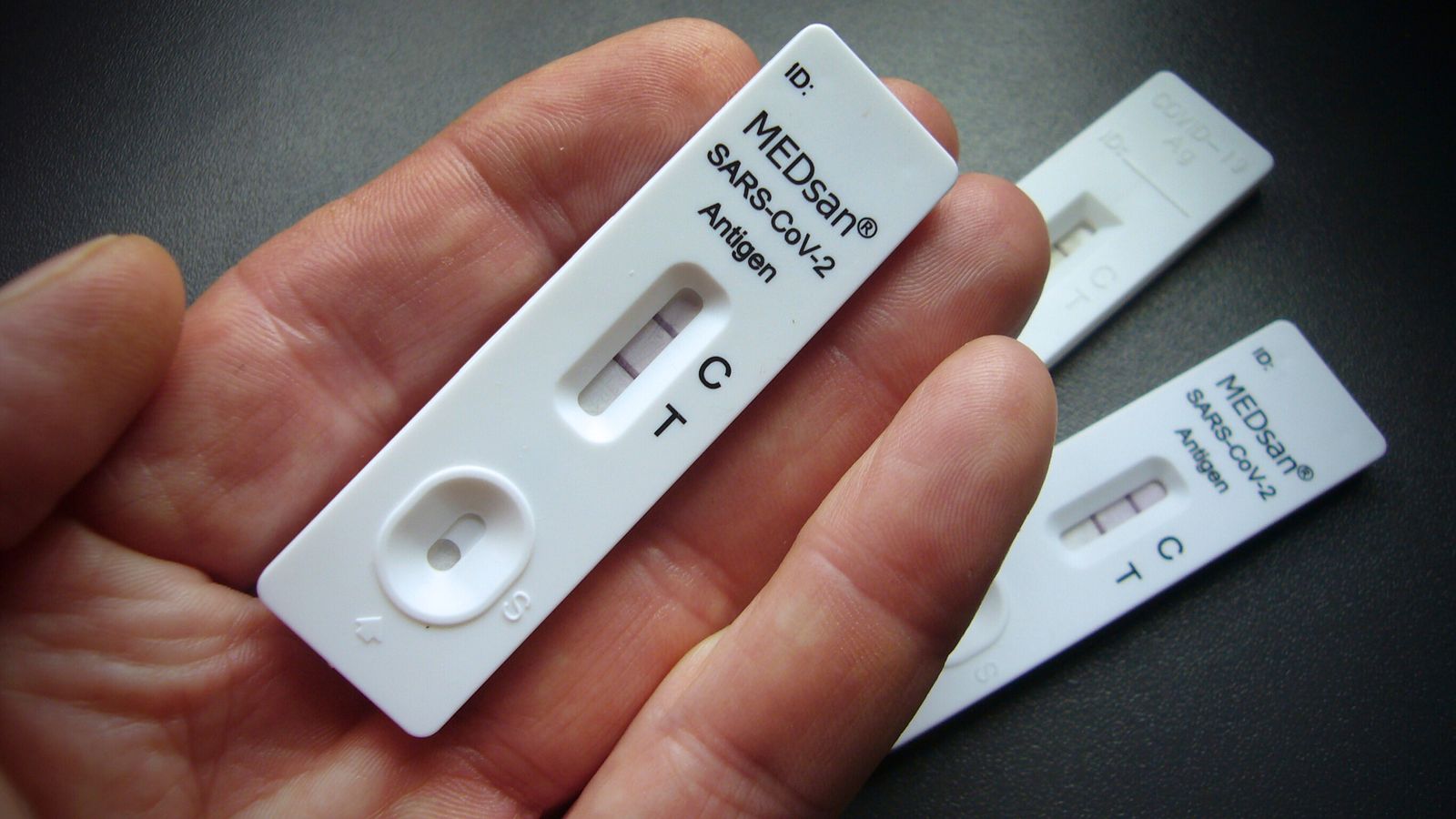 COVID-19 cases are continuing to rise, but could be nearing a peak, the latest data suggest. The weekly infection survey{...} 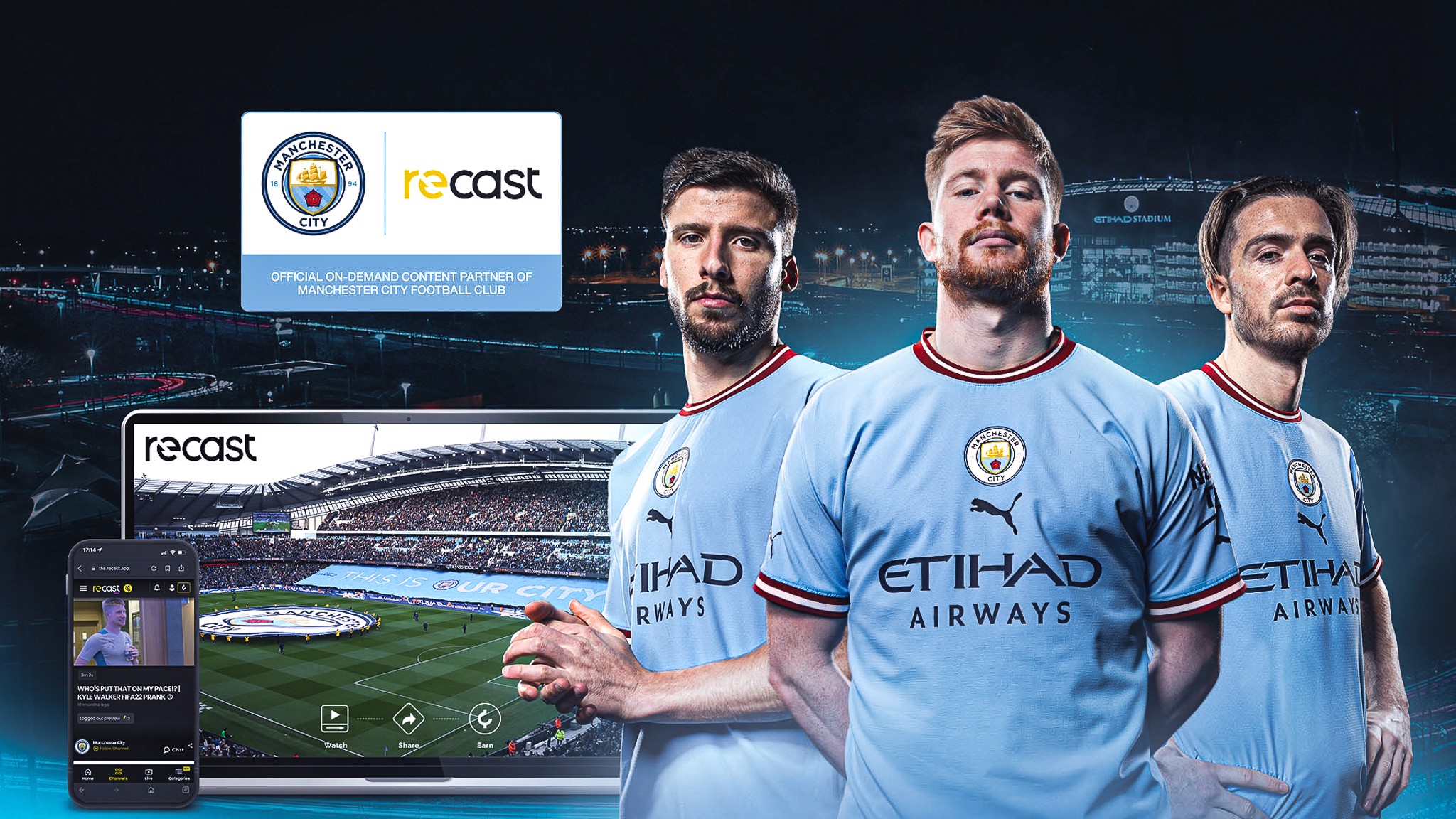 Manchester City has today announced the official launch of its Recast Channel, as part of its continued direct-to-fans content offering{...} 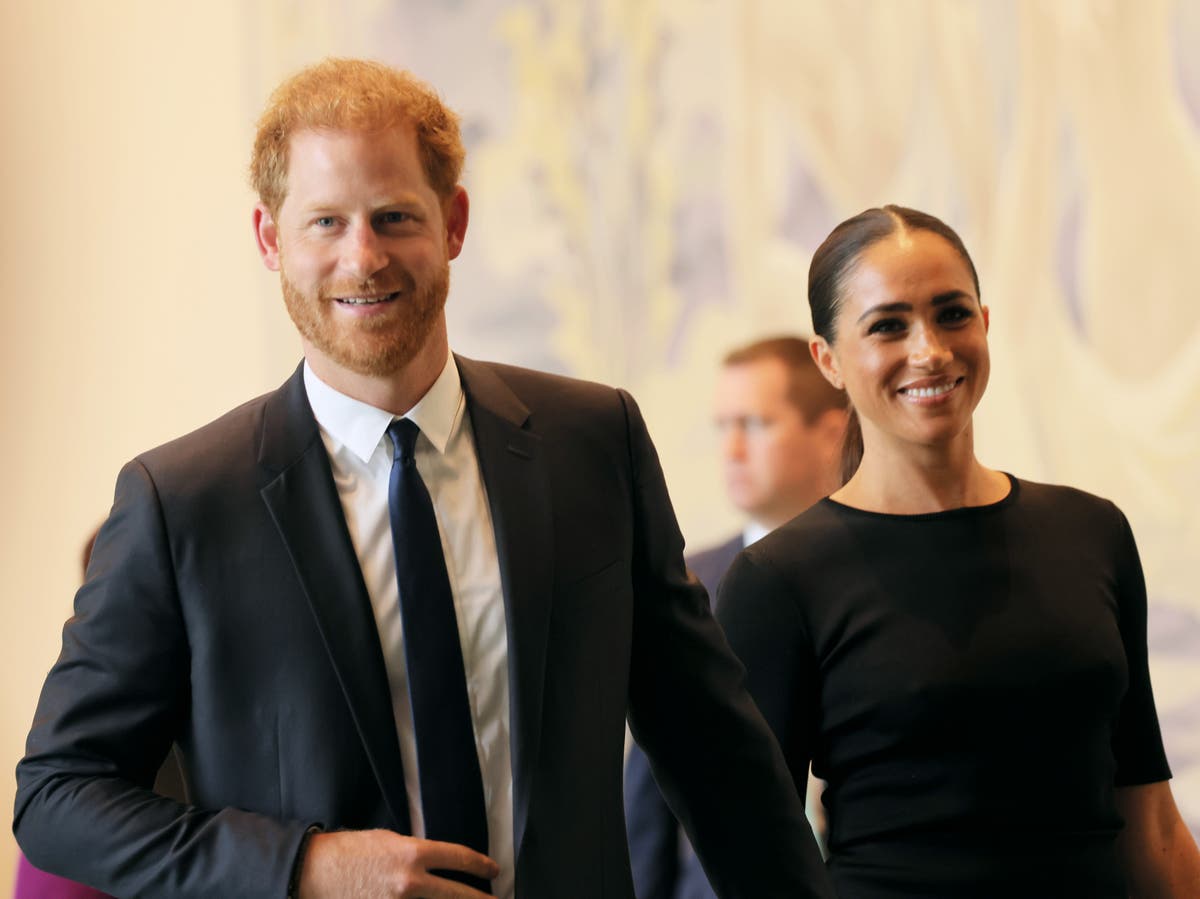 The Duke of Sussex has won a bid to bring a High Court challenge against the Home Office over his{...}