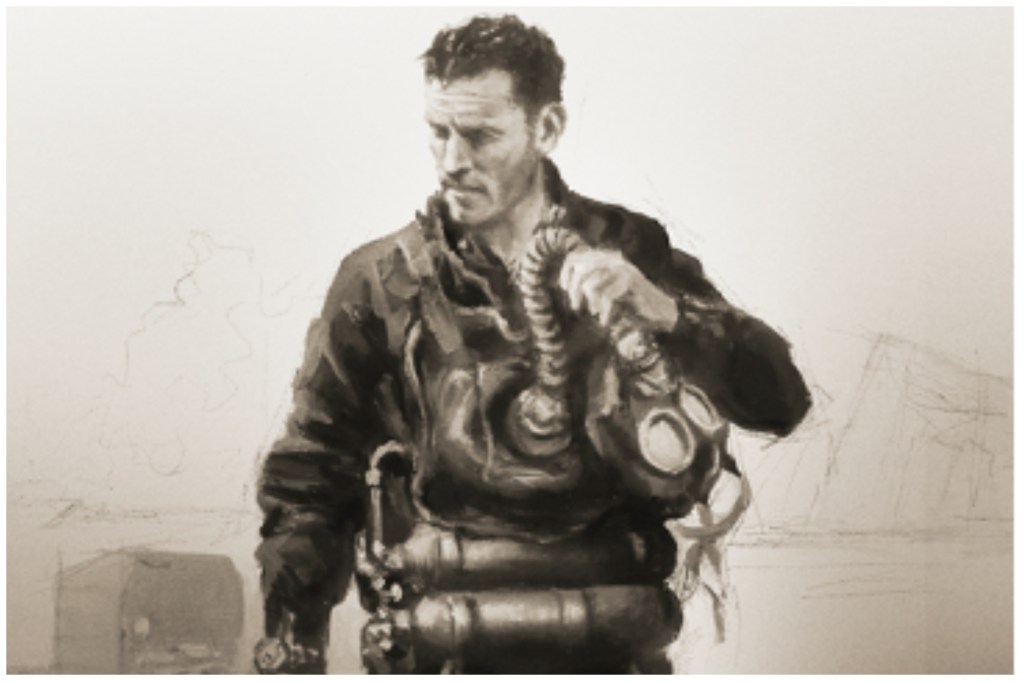 ITV Studios-owned Spanish drama house Cattleya Producciones has acquired rights to Arturo Pérez-Reverte’s bestselling novel El Italiano and will adapt it as a miniseries. Inspired by real events, El Italiano is a story of love, spies, and the sea set at the height of World War II in the Bay of Algeciras, where Italian combat divers are causing chaos among the Allied forces. Arturo Díaz, Managing Director and Executive Producer of Cattleya Producciones, and Ricardo Tozzi, founder and President of Cattleya, are leafing the project. Cattleya Producciones is searching for an international cast to bring El Italiano‘s Spanish, Italian and English characters to life. Screenwriter Beto Marini, co-creator of Movistar+ series La Unidad and feature films such as Retribution and Extinction is adapting the story. Pérez-Reverte was trained in underwater activities at Spain’s Centro de Buceo de la Armada (Navy Diving Center) in Cartagena in the late 1960s and part of El Italiano comes from a story told to him by his father when he was a child. “I’m positive that this series from Cattleya, whose productions I have always admired for their quality, will be faithful to the story I wrote,” he said.

Channel 4 has commissioned a second season of Sunday topical debate offering The Andrew Neil Show. The format features UK politics broadcaster Neil, the founder of GB News, speaking to politicians and other guests about the issues of the day. The second 10-part season will kick off in the Autumn, produced by Channel 4 News producer ITN Productions. “British politics has never been more captivating and in times like this there’s a real need for a political programme that holds those in authority to account,” said Louisa Compton, Channel 4 Head of News, Current Affair, Specialist Factual and Sport. The move comes with UK politics under scrutiny as the Conservative Party prepares to select the next Prime Minister. Last night’s show was watched by a series-high of nearly 700,000 viewers as Neil discussed the upcoming leadership contest with former Chancellor George Osborne and cabinet minister Jacob Rees-Mogg.

Amcomri Entertainment-owned distributor Abacus Media Rights (AMR) will retain Flame Media Content Sales and Acquisitions Director Fiona Gilroy. AMR recently bought Flame’s library and Gilroy will now work with the company managing producer relationships and acquisitions in Australia and New Zealand, while also looking at funding models. AMR Managing Director, Jonathan Ford said: “Fiona has been an integral part of building the success of Flame Media. As we move forward and Abacus Media Rights develops and integrates the Flame business, we are delighted that she will be joining us to help further develop producer relations in the region.” Buying Flame’s assets has increased UK-based AMR’s TV library to 4,750 hours, adding titles such as Outback Truckers and Outback Opal Hunters, The Moors Murders, and Life in Colour with David Attenborough.

EXCLUSIVE: Two months after we revealed QCode sci-fi podcast series Narcissa, it now has a launch date. The eight-part series will premiere through Tribeca Audio Premieres on Wednesday, July 20, with the full first episode released, preceded by exclusive interview with creators Alex O Eaton, cast and others behind its production. QCode+ subscribers will have early access to three episodes of the series at launch. As previously reported, Dianna Agron and Maria Sten lead the cast and are joined by Jennifer Lafleur (Big Little Lies), Timothy V Murphy (Sons of Anarchy), Emma Dumont (Aquarius, The Gifted), Angel Olsen, Eric Passoja (The Flight Attendant), Angus Imrie (We Hunt Together, The Crown) and Susan Traylor. Narcissa follows Sid and her family who have spent years fighting to protect her true identity as a mind reader, but her life quickly starts to unravel when a string of gruesome murders are suspected to have been committed by a mind reader.

Earlier this month, while ruling that Georgia’s ban on abortion after about six weeks could go into effect, the 11th{...} 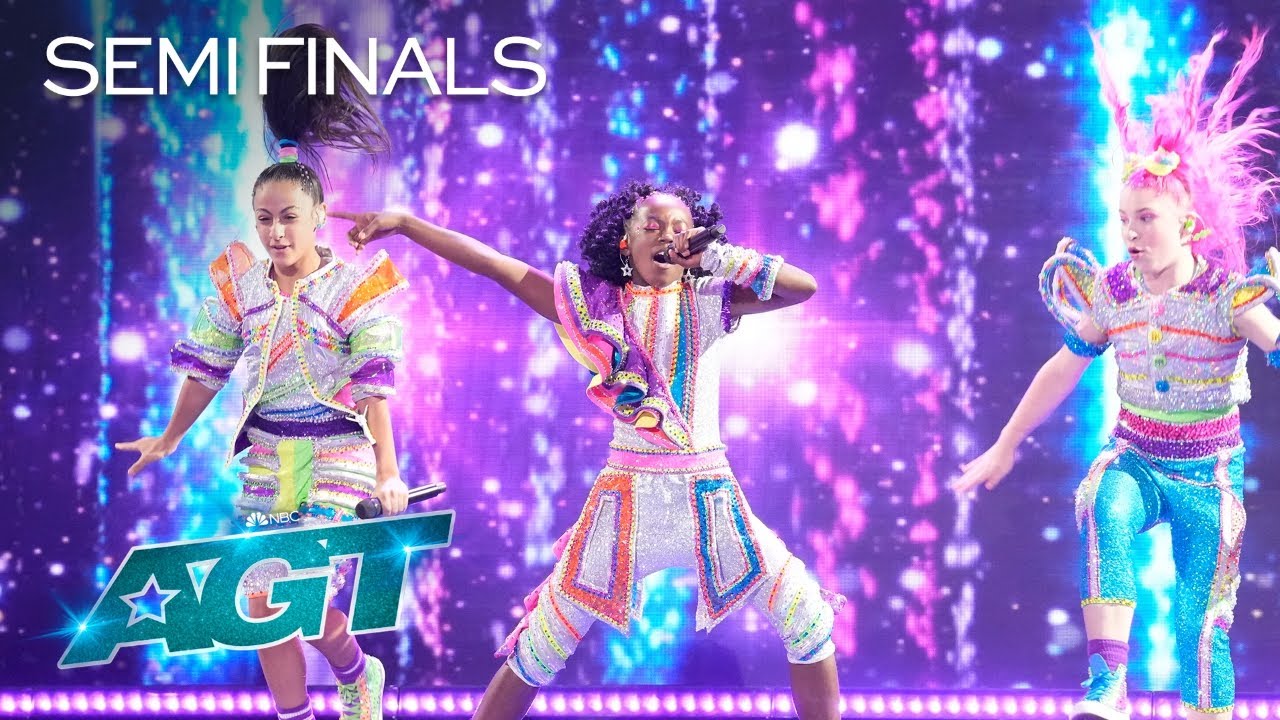 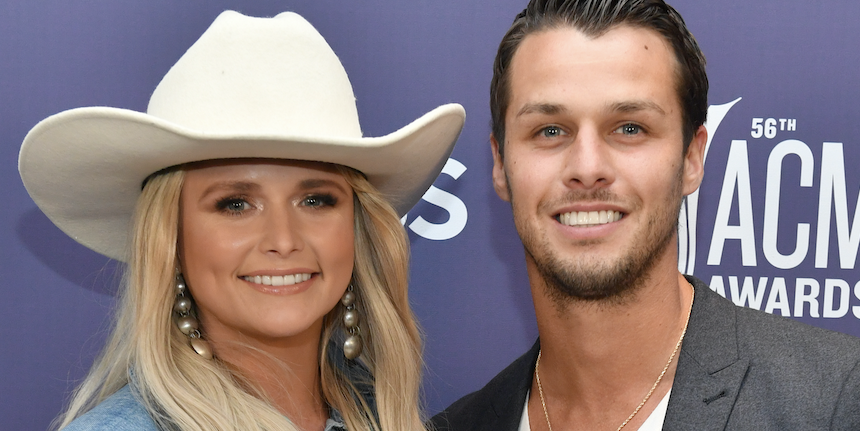 “Hearst Magazines and Yahoo may earn commission or revenue on some items through the links below.” It’s a fact: Miranda{...}