A pristine 200-year-old mineshaft that had been undisturbed since it was abandoned by miners during the Napoleonic wars has been discovered by cavers in Cheshire, revealing an almost unique “time capsule” of their underground life.

The cobalt mine, at Alderley Edge, was sealed by the miners when the shaft was abandoned, at a date that can be pinpointed fairly accurately thanks to one man who used candle soot to write his initials “WS” and the date 20 August 1810 on the rock wall.

The resulting lack of oxygen in the two centuries since means the mine is in an exceptional state of preservation, according to the National Trust, which owns the land. While the items left behind are humble – clay pipes, a leather shoe, a small bowl – the context in which they were found is “really very unusual”, said Jamie Lund, an archaeologist with the trust.

“This mine hasn’t been disturbed by later mining, it’s not been broken into by kids in the 1960s, it’s not been filled with bottles or other rubbish. It literally is a time capsule in terms of giving a glimpse into the environment that these miners, who were extracting cobalt, encountered.”

Blobs of clay putty stuck to the walls to hold the men’s candles still show their fingerprints, while one wall bears an imprint of corduroy where a miner leaned against it. Wooden support struts and a windlass still wound with a hemp rope are remarkably well preserved.

Intriguingly, the small bowl had been deliberately placed on the floor with a rock wall built around it, leading to one interpretation that superstitious miners might have put it there to show gratitude for a rich seam of the material, which was prized for adding colour to blue and white pottery.

However, Lund said he was “paid always to be sceptical when anybody says that an object might have ritual or good luck connotations”.

He continued: “The explanation that appeals to me is slightly more jokey,” suggesting that it might have been walled up by the miners to tease one of their number who always brought his breakfast down the mine. No one will ever know, however. “At the end of the day, it’s a bowl. That much we are sure of,” Lund said.

Similarly, efforts to identify WS have so far been fruitless, after wage records were lost in a fire.

Alderley Edge, a dramatic escarpment that overlooks the Cheshire landscape, has been mined for copper, lead and cobalt since the bronze age. The mine in question, which extends 10 metres (33ft) underground, was discovered in autumn 2021 when a dip was spotted in the landscape, suggesting a collapsing shaft seal. Members of Derbyshire Caving Club, who manage the subterranean spaces in the landscape on behalf of the trust, were the first to explore and make it safe before archaeologists entered.

Unusually for such a rare find, it will not be studied for much longer, said Lund. “We quickly agreed that the real significance of this site is the fact that it has that pristine nature of an environment that the miners might have left yesterday,” he said. As a result, it will shortly be sealed again with the artefacts inside, the oxygen allowed to run out “and the policy will be to stay out”.

Happily, however, a detailed 3D scan has been made of the mine, which can be navigated interactively. “That’s the benefit of living and working in the 21st century,” said Lund. “It feels like we timed this discovery really well.” 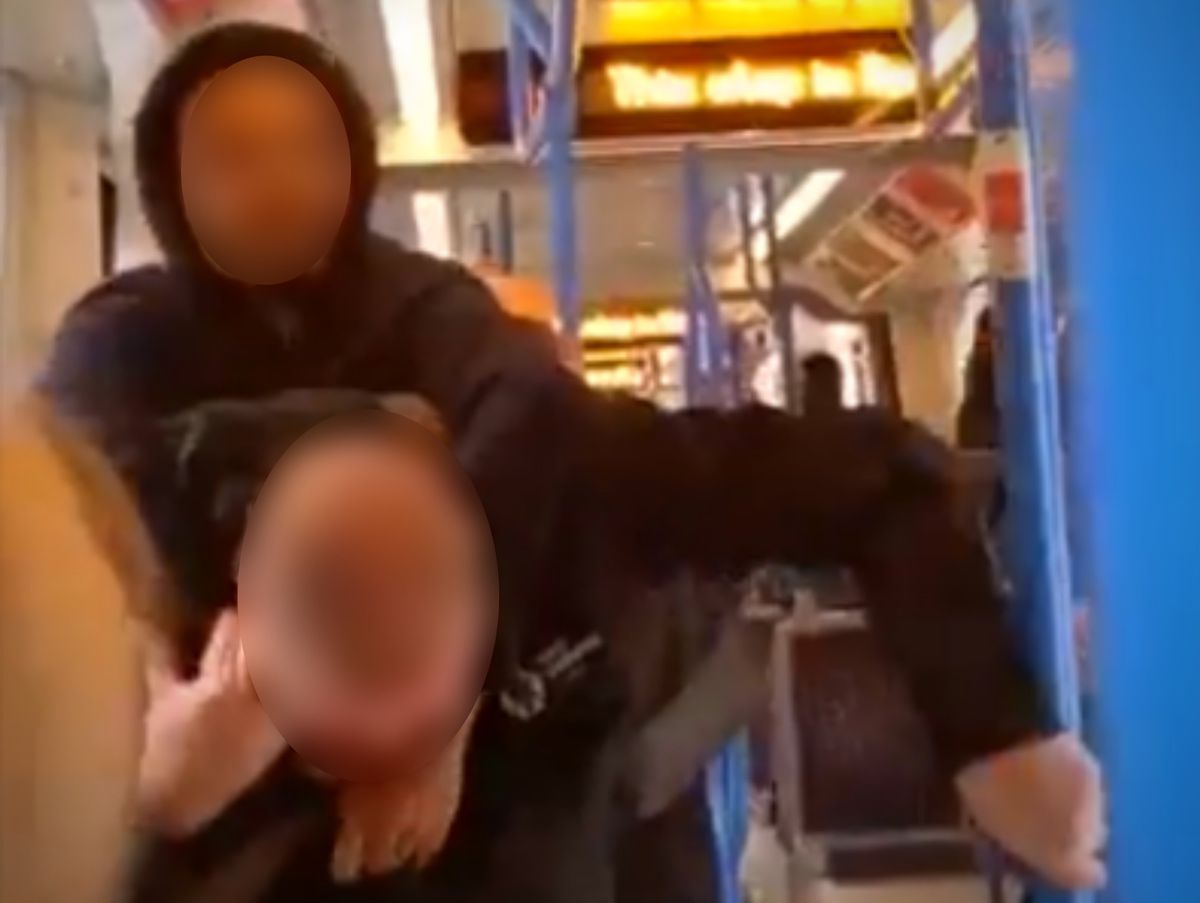 The man grabs the conductor in a headlock Police were called after the incident at Dartmouth Street at around 12.20pm.{...} 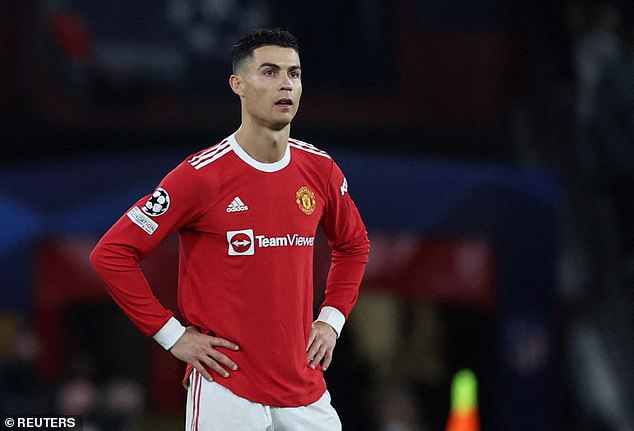 Manchester United are braced to begin the season WITHOUT Cristiano Ronaldo… with Erik ten Hag still in the dark about{...} Ajax have reportedly jacked up their asking price for star winger Antony to £84 million as Manchester United step up{...}