Ahead of crucial Supreme Court hearing on Monday in Google’s appeal in Android case, the tech giant has warned that the Competition Commission’s directions in the Android ruling of October 20 last year could lead to smartphones getting “more expensive” for Indian consumers.

In a blogpost titled “The Heart of the Matter”, Google highlighted as to how the growth of the Android ecosystem could get hampered in India by the implementation of CCI’s ten non-monetary directions.

Google has time only till January 19 to implement the CCI directions or else it may have to change its business model, which, according to the tech giant, could have adverse effect on India. The last ditch effort is to get a stay from the Supreme Court for which hearing is slated on Monday.

Google has noted in the blogpost that it has partnered deeply with India in the last several years of its exciting digital transformation. “However, at a time when only half of India’s population is connected, the directions in the CCI’s order strikes a blow at the ecosystem-wide efforts to accelerate digital adoption in the country”, it added.

With the CCI order directing that Android forks should also be allowed, the tech giant has warned the effect of incompatible Android forks not supporting the security and user safety features that Google provides.

“Since incompatible Android forks will not support the security and user safety features that Google provides, security responsibilities for these devices will instead fall to the OEMs, who will need to invest extensively in creating consistent, all-year-round security upgrades themselves.

This will result in higher costs for the OEMs, and consequently, more expensive devices for Indian consumers”, the blogpost added.

Google has also warned that when there are many different and unique versions of Android (so-called ‘forks’), it harms the consistent and predictable ecosystem that has benefitted users and developers for over 15 years.

Devices built on incompatible ‘forks’ would prevent Google from securing those devices, as these versions will not support the security and user safety features that Google provides.

Lack of robust and consistent security upgrades will leave the users of those devices exposed to cybercrime, bugs, and malware — which is most troubling for the millions of new internet users who are especially vulnerable.

“Predatory apps that expose users to financial fraud, data theft and a number of other dangers abound on the internet, both from India and other countries.

While Google holds itself accountable for the apps on Play Store and scans for malware as well compliance with local laws, the same checks may not be in place for apps sideloaded from other sources”.

Unchecked proliferation of such apps on less secure devices can expose vast swathes of Indian users to risk of their data being exposed and pose threats for individual and national security, the tech giant ‘s blogpost added.

“India has seen a huge acceleration in the number of people coming online via smartphones. As we look beyond the estimated 700 million users who are already online, safety, affordability and expanded use cases for the next wave of users will be the pillars that will determine digital adoption. Unfortunately, the ordered remedies on Android strike blows to these very areas”, it added. 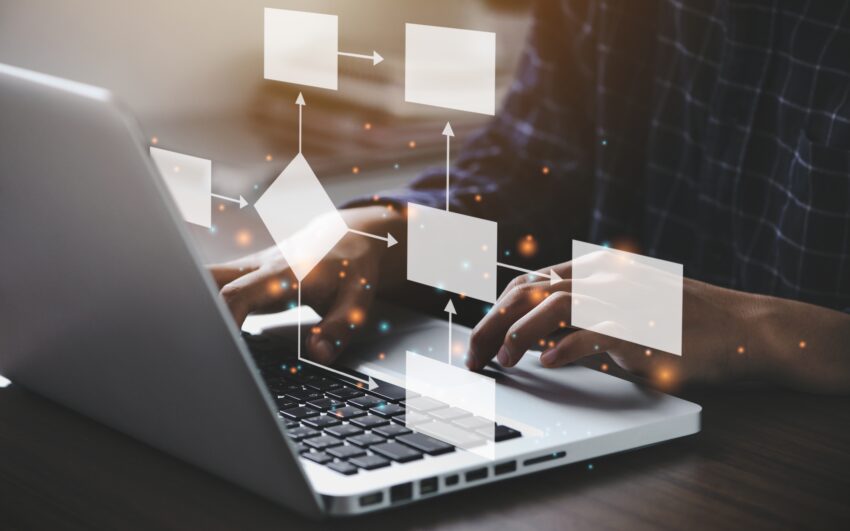 Every business aims to streamline its operations so it can emerge as the leading brand in a competitive consumer market.{...} 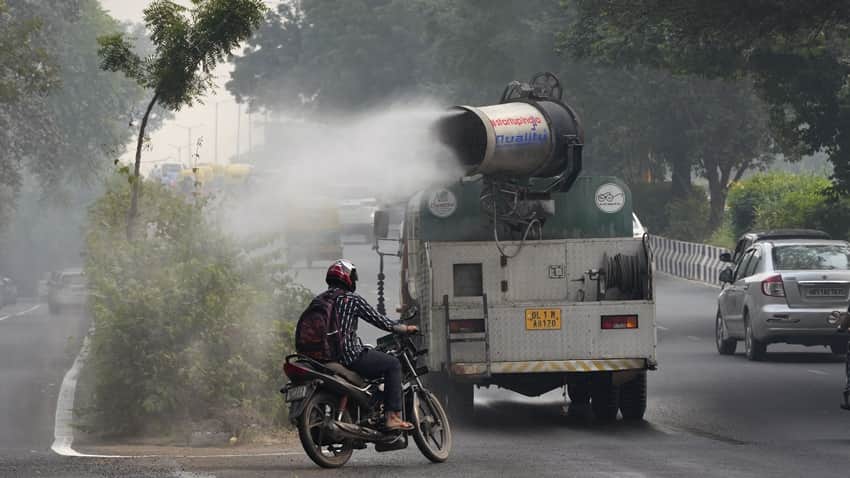 Delhi Air Pollution: All construction and demolition work, except for essential projects, is banned in Delhi-NCR under the third stage{...}