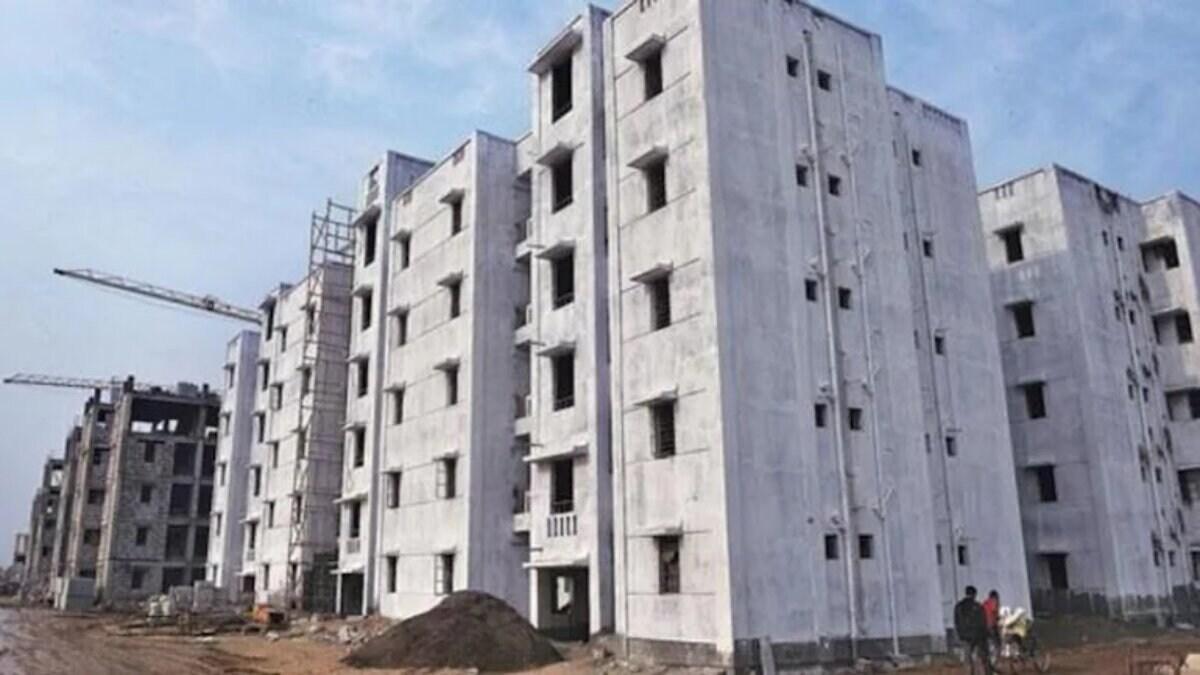 Centre extends PMAY-Urban mission by up to December 2024

The government on Wednesday approved the extension of its flagship urban housing scheme, Prime Minister Awas Yojana – Urban (PMAY-U) by up to December 31, 2024.

The ministry of housing and urban affairs is implementing PMAY-U – ‘Housing for All’ Mission, since June 25, 2015, for assisting states and Union Territories (UTs) to provide all-weather ‘pucca’ houses to all eligible urban beneficiaries.

The Union Cabinet — chaired by Prime Minister Narendra Modi stated that based on the project proposals submitted by states/UTs, a total of 122.69 lakh houses have been sanctioned during the mission period till March 31, 2022.

Of the sanctioned houses, 102 lakh have been grounded for construction; of which 62 lakh are completed or delivered to beneficiaries. It’s been almost a year since Mauritius was removed from the Financial Action Task Force (FATF) grey list – having{...}

In more bad news for Bed Bath & Beyond, its CFO, Gustavo Arnal, has been identified as the man who{...} 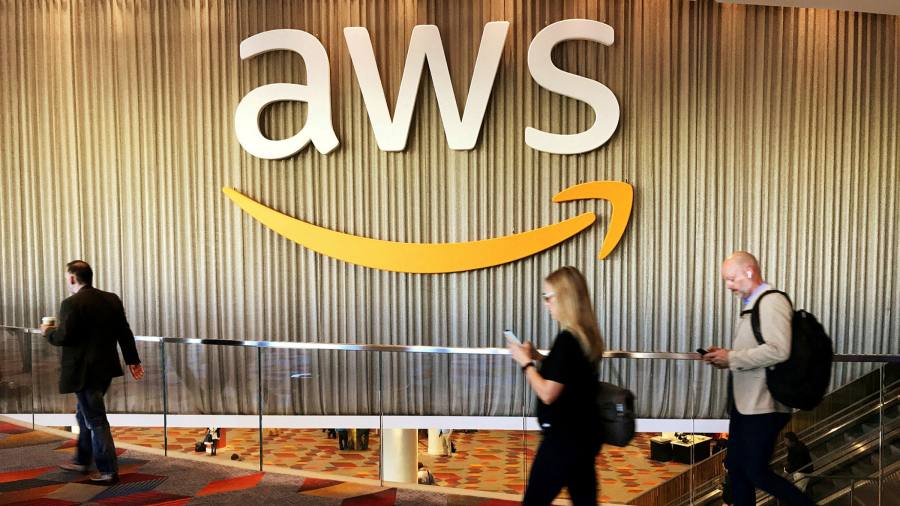 Global stocks were on track to post their best month since late 2020, bouncing back from a savage first half{...}