Charles Wilson, the former editor of the Times, who has died aged 87, was a newspaper man to his fingertips. He began as a teenager, as a copy runner in Fleet Street on the Sunday People, and his later career encompassed the editorship at various times of seven newspapers on both sides of the Atlantic.

Universally known as Charlie or, to Private Eye magazine, “Gorbals” Wilson and occasionally, to the disgruntled, Jock MacThug, he made the most of his Glaswegian background to convey an image as a hard-nosed, ruthless and irascible tabloid news editor. Those who knew him, however, came to recognise a more genial and compassionate character, one who collected porcelain, lived in Holland Park, one of the most expensive parts of London, and was an enthusiastic racegoer and horse rider in his spare time. He was, said Peter Stothard, one of his successors at the Times, “one of the toughest, sharpest and most all-round newspaper men in London, maybe the world”.

He was occasionally moved to deny the hardman image, telling an interviewer for Scotland on Sunday in 1994: “I never actually threw a typewriter at anyone. I could not have done what I’ve done if I was just a Glasgow thug … you have to find a funny bone in this business.”

He was nevertheless an unusual choice by Rupert Murdoch to become the 18th editor of the Times in 1985, occupying a chair more often filled by patrician Oxbridge types. The open purpose was to change all that by enlivening the paper and broadening its appeal, edging it downmarket in the direction of the Daily Mail, tackling a wider range of particularly human interest stories and consciously attracting more women and less stuffy readers.

The ulterior purpose was to appoint a robust and pugnacious editor in preparation for the coming battle with the print unions and the flit to Wapping. When that battle occurred, Wilson and his Scottish compatriot Andrew Neil at the Sunday Times played their part in stiffening Murdoch’s resolve to stick it out when the fight grew rough.

Wilson was the son of Adam, a former miner who had turned steel worker after a pit injury, and his English wife, Ruth, born at Shettleston in east Glasgow – some way from the Gorbals. It was an unhappy and occasionally violent marriage and Ruth removed her son and his brother from Eastbank Academy suddenly one Saturday night when he was 16 and fled south to her relatives in Kingston upon Thames, south-west London. Charles did not resume his education but, already fascinated by newspapers – and horse racing, to which he had accompanied his father – he got a job as a copy boy at the People, then Fleet Street’s pre-eminent investigative popular Sunday paper.

He did two years’ national service with the Royal Marines, winning a boxing championship, and then launched his journalism career at the Bristol Evening World, sharing a flat at one stage with the future playwright Tom Stoppard, a fellow trainee. By the age of 24 Wilson was ready to return to London, becoming a reporter on the News Chronicle and transferring to the Daily Mail the following year when the papers merged in 1960. It was there, over the following decade, that he learned the traditionally hard-driving, brutal management skills of the Mail newsdesk.

It was also there that he met and in 1968 married Anne Robinson, a young Liverpudlian reporter who was later to find fame on the television quiz show The Weakest Link.

In her autobiography, Memoirs of an Unfit Mother, published 30 years after their divorce, Robinson remembered cooking Wilson his breakfast and then tidying up while he went on to the office, only to be bawled out by him when she turned up 20 minutes late for work. He sacked her without compunction after their marriage because of a company rule forbidding couples to work together.

Their divorce after five years was acrimonious, Wilson being given custody of their baby daughter, Emma, because of Robinson’s incipient alcoholism.

“Charlie saw me as a self-centred, selfish, uncaring wife and mother. I saw him as a bully and a pig,” she wrote in her memoirs, though he did not impede her regular access to their daughter.

Rising up the Mail editorial ladder, in 1971 Wilson was sent to Manchester as deputy northern editor, then recalled to London three years later as assistant editor of the London Evening News. In 1976 he became an editor for the first time, of the Glasgow Evening Times, adding its morning sister paper the Herald and then becoming inaugural editor of the short-lived Scottish Sunday Standard.

In 1982, Murdoch, who had recently acquired the Times titles, was looking for an executive from the popular end of the newspaper market and lighted on Wilson. He returned to London as executive editor of the Times and, within a year, as deputy – Charlie Two – to the ailing patrician editor, Charles Douglas-Home. As a rising favourite of the boss, he was even seconded to one of Murdoch’s other papers, the Chicago Sun-Times, for three months in 1984. When Charlie One died of cancer in 1985, Wilson succeeded him.

While he could instil terror in the paper’s more staid and complacent journalists, with sudden though usually fleeting outbursts of four-letter-word invective – the paper’s esteemed parliamentary sketch writer Frank Johnson was once told his copy was so sympathetic to the government that he must have been fucked by Margaret Thatcher – Wilson was able to carry most of the staff with him, particularly during the traumatic move to Wapping. Only a small minority of journalists refused to go; the rest, conscious of their mortgages and unsympathetic to the long-disruptive print unions, which had provoked the papers’ closure for a year only a little while earlier, chose to run the violent gauntlet of the printers’ picket lines.

By 1990, however, Murdoch decided that Wilson had served his purpose. Although the Times’s circulation had dipped after an initial increase, the owner decided a move back upmarket was required to combat the inroads made by the newly established Independent. Bishops, it was noted, were no longer writing their letters to the Times, but to the upstart, and the “top people” that the paper had once boasted of attracting in a famously conceited 1960s advertising slogan needed to be won back.

Wilson was offered the non-job of international development director – essentially scouring eastern Europe for papers that Murdoch might buy – and he was replaced at the Times by Simon Jenkins (now a Guardian columnist).

Murdoch’s rival, Robert Maxwell, soon pounced, offering Wilson the irresistible chance to edit the Sporting Life and he soon became managing director of the Mirror group, which would shortly involve sorting out the pensions disaster that Maxwell had inflicted on his employees shortly before he was found floating in the sea near his yacht off the Canary Islands. After the Mirror group acquired the Independent, in 1995 Wilson took over his last editorship, supervising for a year the newspaper that had been partially responsible for his losing his job at the Times – an irony not lost on him.

After leaving the Mirror Group in 1998, Wilson took up other outside interests: becoming a non-executive director of the Chelsea and Westminster NHS Trust (2000-11), a board member of Youth Justice (1998-2004) and a trustee of the World Wildlife Fund (1996-2002), the Countryside Alliance (1998-2020) and the National Museum of the Royal Navy (2011-20). He served on the newspaper panel for the Competition Commission and the Independent Press Standards Organisation, 2014-20. Probably nearest to his heart, though, was his longstanding membership of the Jockey Club.

In 1980 he married Sally O’Sullivan, a magazine editor, with whom he had a son, Luke, and daughter, Lily, before the marriage was dissolved in 2001, and later that year he married Rachel Pitkeathley. She and his three children and seven grandchildren survive him.

A serving Metropolitan police officer has been charged with rape, the force has said. PC Rupert Edwards, attached to the{...} 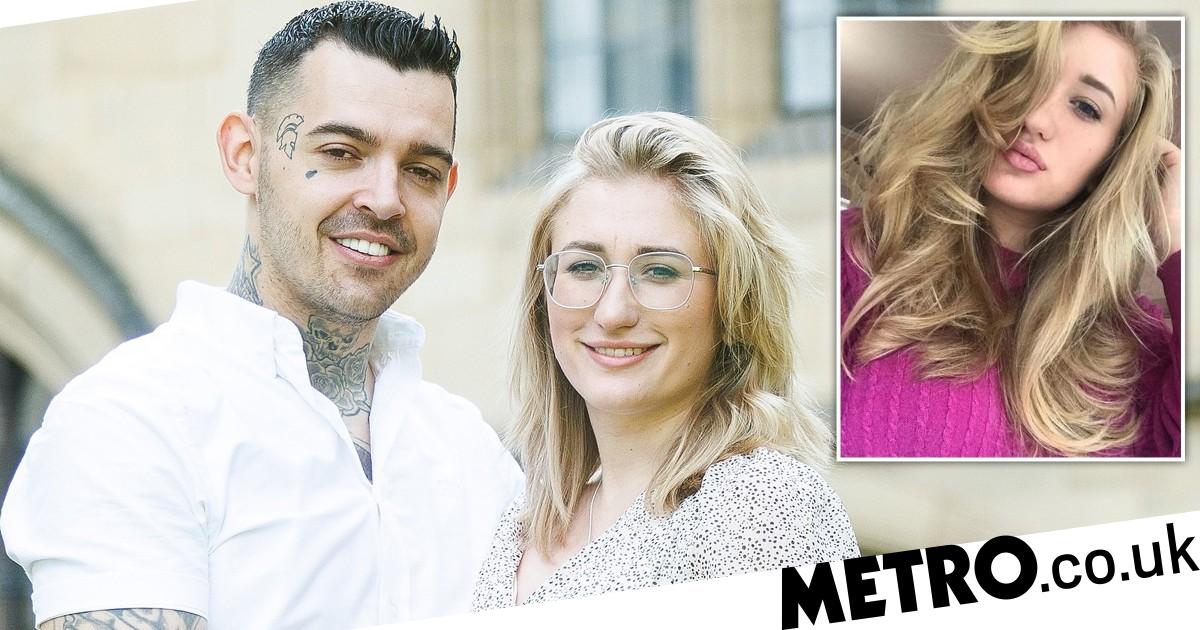