Manchester City have just won their fourth Premier League title in the last five seasons, and will no doubt remain the team to beat domestic.

The club – under the coaching and development of Catalan manager Pep Guardiola – has had roughly the same squad in the last five seasons, with several of the players having been present and contributing to all four English top triumphs since the first victory in the 2017/18 season .

The majority of this particular Manchester City squad seems to be happy at the club, which is why there are few rumors about players leaving in the upcoming summer transfer window. However, a name will continue to be mentioned with a move away from Etihad Stadium in the coming days and weeks.

That name is the Brazilian international striker Gabriel Jesus; which is the subject of interest from many leading European clubs on their way into the summer market, with e.g. Premier League giants Arsenal and Serie A heavyweights Juventus mentioned as potential destinations for the striker.

But according to a new report from Goal this week, the now former European champions, Chelsea and Manchester City’s Premier League rivals, have entered the fold as potential suitors for the Brazilian striker.

The London club are said to have identified Manchester City’s versatile number 9 as a potential replacement for the largely underperforming Romelu Lukaku – who is expected to leave Stamford Bridge after a largely disappointing season after moving to the club last summer.

Chelsea’s Belgian international striker is hoping to leave the club just a year after his record-breaking £ 98million move from Serie A’s Inter Milan.

Gabriel Jesus – although he played most of his minutes on the wing for Manchester City in the last campaign – has had a more than respectable season for the Premier League champions, where he has scored goals and assisted in appearances.

Still, Manchester City’s signature of superstar Borussia Dortmund striker Erling Haaland has only cast further doubt on Jesus’ future at the club, and the future Norwegian national team player will probably be the last push to make the four-time Premier League winner leave Manchester in the very . near future. 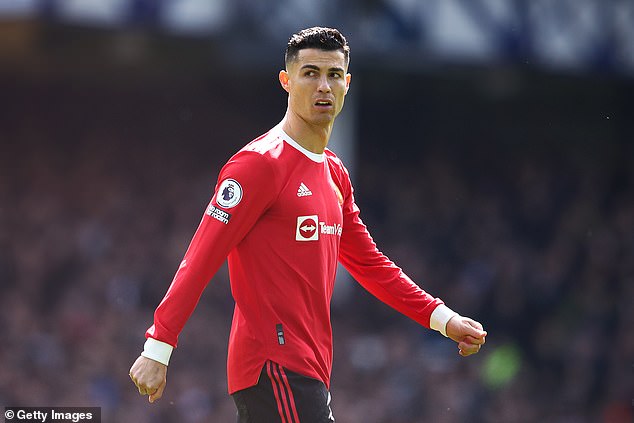 UK News
‘Eight damn days! WOW ‘- Sugo Pasta Kitchen executives were overjoyed as they smashed the crowdfunding target in just over a week 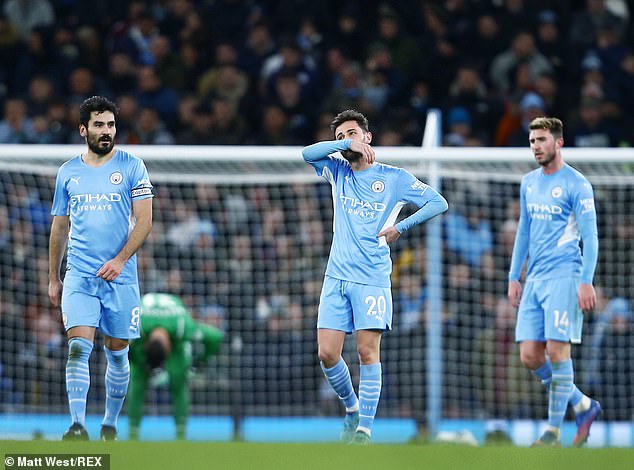 UK News
JAMIE REDKNAPP: Manchester City are still the favorites but they may regret not signing a striker