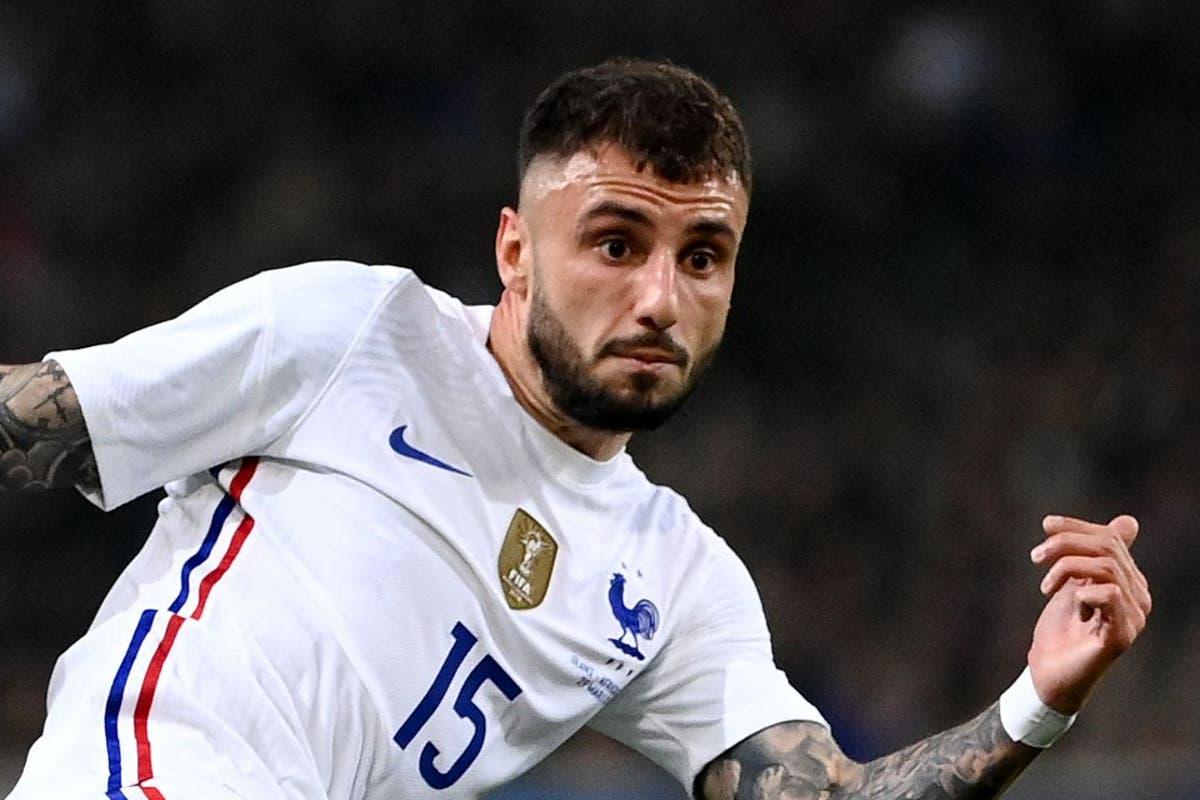 Chelsea have been monitoring Clauss for over a year but United have now approached the 29-year-old about a possible move to Old Trafford.

Both clubs are admirers of a player who is valued at £8million, but whether they pursue a move for him will depend on players leaving first.

Chelsea will be in the market for a wing-back if Cesar Azpilicueta joins Barcelona.

Azpilicueta has agreed in principle a two-year contract with Barcelona but is waiting for the Catalan giants to stump up the £7m transfer fee Chelsea want for him.

Chelsea have done extensive due diligence and scouting on Clauss, a France international who has exploded onto the scene in the last two years after coming up through the lower leagues in France.

But the Blues face competition from United, Atletico Madrid and Marseille.

Marseille, who have financial issues, are trying to force a deal over the line to beat the other clubs to his signature. They have had their latest £6m bid rejected but remain in dialogue with Lens, who are only holding out for £8m.

The fee is low because the athletic defender, who can play on the left and right, is in the final year of his current contract.

Chelsea are closing in on the £33m signing of Kalidou Koulibaly from Napoli after finalising a £47.5m move for Raheem Sterling.

They are also working on moves for central defenders Nathan Ake and Presnel Kimpembe. 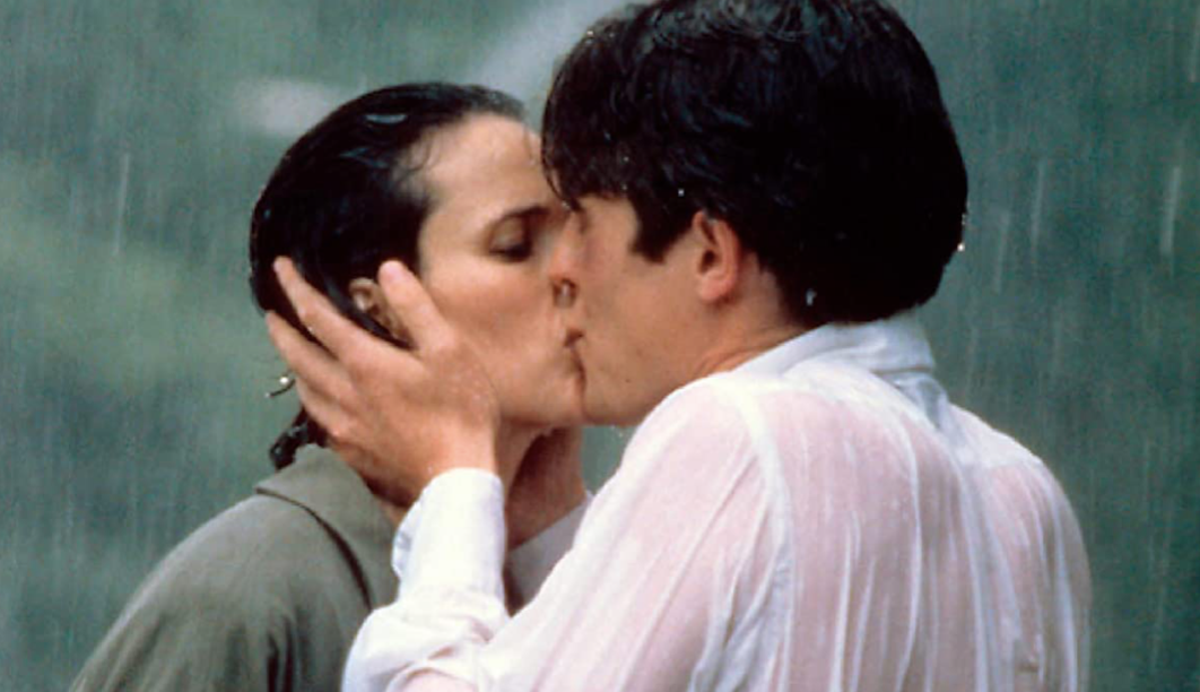 W hat to make of the mixed messages from the property market? Earlier this week Nationwide reported prices up a{...}

Police have released a photograph of a man wanted in connection with the deaths of 39 people found in the{...} 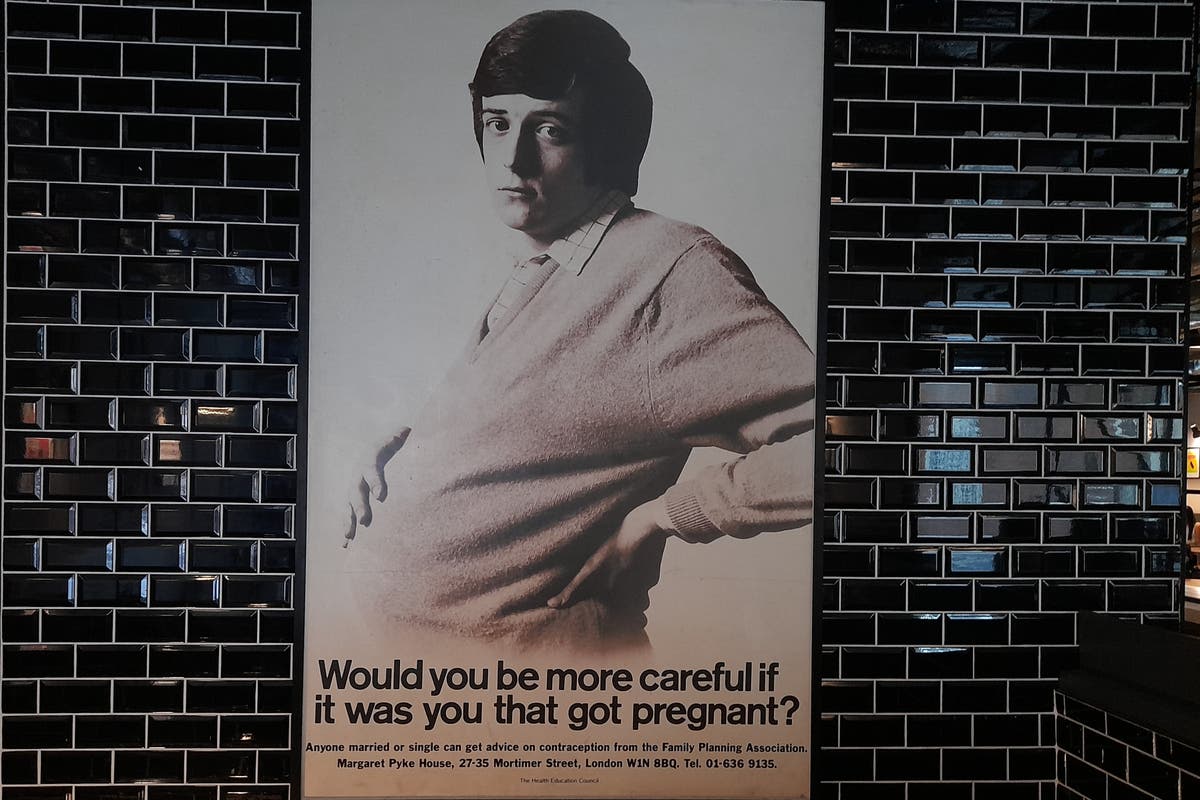 E ver sat in a pub, stared up at the sign behind the bar and wondered how on earth the{...}