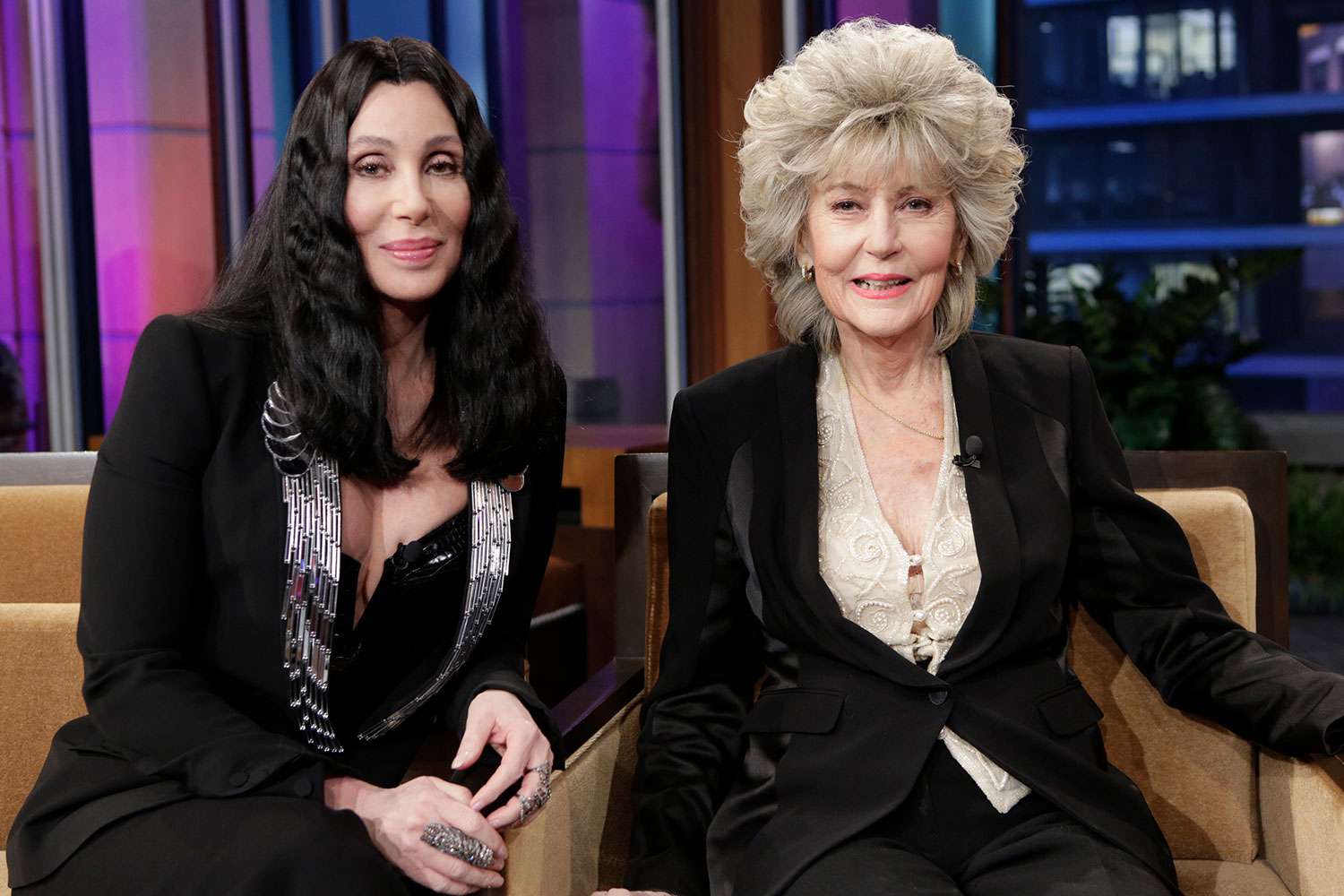 Cher is opening up about her last moments with her mother, Georgia Holt.

The 76-year-old musician shared the news of her mother’s death on Saturday. Holt was 96.

On Tuesday, Cher revealed more about her mother’s condition, writing on Twitter, “The truth…. She’s been Sick, &rallying, she then got bad. She was in so much pain.”

Cher added, “Finally she coded on [the] way to Hosp. By time we Got to Hosp….The Woman who Who Was MY KICK ASS MOM was No long[er] Here.”

Holt’s death came three months after the music icon revealed on the social media platform that her mother was hospitalized with pneumonia in September.

“Sorry I’ve Been Mia. Mom’s Been Sick Off & On. She Just Got Out Of Hosp. She Had Pneumonia,” the “Believe” singer wrote at the time, adding in a follow-up tweet: “She’s Getting Better.”

Cher previously opened up about her mother’s health when she told PEOPLE that she would get tested for COVID “all the time” and tried to be “very careful” with her elderly mother amid the 2020 holiday season.

“We have a little bubble that we’ve had all this time,” she said. “We wear masks, and there’s not very many of us. It’s my sister, my brother-in-law, my mom, my assistant. And we stay far apart from each other.”

She added: “I have to be careful too because I have asthma. … I have different health problems.”

When asked about her childhood memories with her mother, Cher said she remembered Holt and her friends being “so beautiful,” with Holt herself being an “amazing dresser.” Since Cher was “really strong-headed,” she and Holt “fought a lot.”

“I did a couple of things like running away when I was 11,” Cher told PEOPLE at the time. “I hopped a train with my friends. I was just very adventurous — but never disrespectful. She wouldn’t have put up with that.”

Holt — an actress, model and singer — was born in Arkansas in 1926 as the daughter of 13-year-old Lynda Inez Gulley and 21-year-old Roy Malloy Crouch.

She eventually landed roles in film and on television after moving to Los Angeles, from 1950’s Watch the Birdie to I Love Lucy. She also made appearances on The Mike Douglas Show and The Merv Griffin Show in 1979 and 1980, eventually releasing her debut album Honky Tonk Woman in 2013, which she recorded in the ’80s.

You’re going to have to keep calling it Indiana Jones 5 for a little while longer. A presentation of the{...}

Gilead’s head handmaid is preparing her return. Hulu has released the trailer for season five of The Handmaid’s Tale, which drops{...}