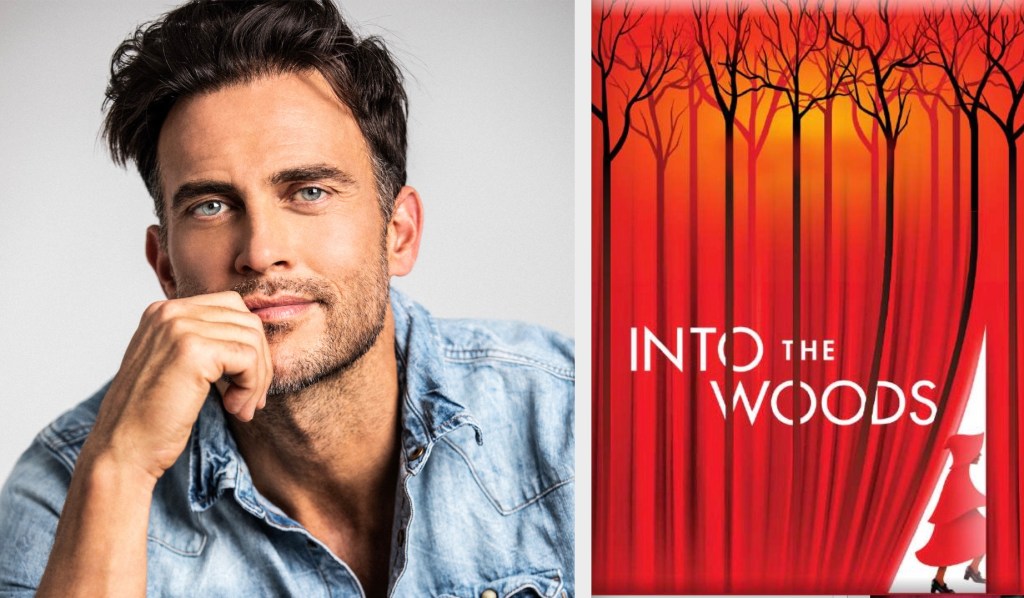 EXCLUSIVE: Cheyenne Jackson will step into the roles of Cinderella’s Prince and Red Ridinghood’s Wolf for a weeklong stint in Broadway’s hit revival Into The Woods, taking over for Gavin Creel during a previously scheduled absence.

Jackson will play the roles from July 24 through August 2 while Creel fulfills prior commitments. Creel will return to the production on August 6 following a residence at The O’Neill National Musical Theatre Conference performing the project he wrote, Walk on Through: Confessions of a Museum Novice.

“I’m honored and elated to have been asked to return to my Broadway roots and join this enchanted production of Into The Woods alongside these beautiful artists,” Jackson said. “As a father of two young children, this piece resonates even deeper for me now, and I cannot wait to return to the St James Theatre and go Into The Woods once more.”

The casting was announced today by Jordan Roth, President of Jujamcyn Theaters.

Jackson is currently starring on Fox’s Call Me Kat opposite Mayim Bialik and Leslie Jordan, and is perhaps best known to TV audiences for his roles on Glee and American Horror Story. Other credits include HBO’s The Watchmen, Apple TV’s The Morning Show, and he will next be seen opposite Cate Blanchett, Jamie Lee Curtis, Jack Black & Kevin Hart in the film Borderlands from Lionsgate.

After making his Broadway debut as an understudy in 2002’s Thoroughly Modern Millie, he made his Broadway starring debut in 2005’s Elvis Presley musical All Shook Up. He returned to Broadway in Xanadu (2007), Finian’s Rainbow (2009) and The Performers (2012). 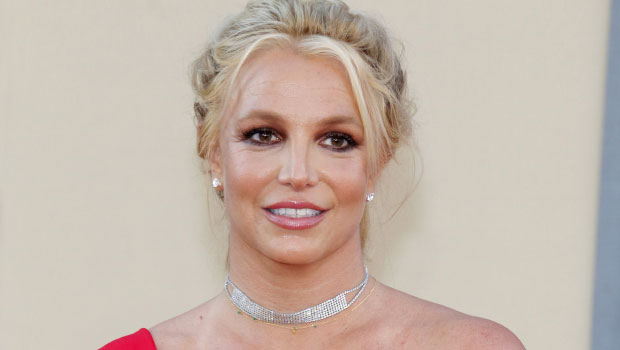 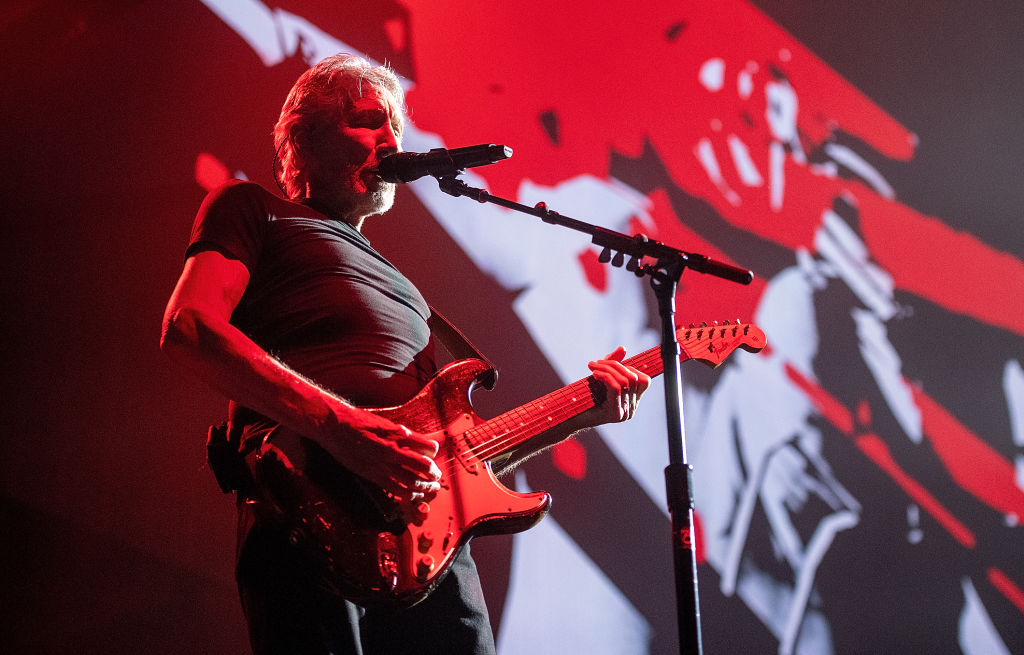 Roger Waters threw shade at both the Weeknd and Drake after the former Pink Floyd rocker found himself overshadowed in{...}

Miami Beach, Florida, 1978 ‘Oh those Florida pools! Deco, from the heyday of Miami Beach, with their curvy, playful edges,{...}