(Reuters) – China Evergrande Group late on Monday said it will announce its preliminary restructuring plan before the end of next month, sticking to its original deadline even as the world’s most indebted property developer struggles to emerge from its financial crisis.

With more than $300 billion racked up in debt, Evergrande has been struggling to repay suppliers, creditors and complete projects, becoming the poster child of the country’s property sector crisis, stumbling from one missed payment deadline to the other.

In a stock exchange filing on Monday, Evergrande said it was “actively pushing forward with its restructuring work”, and expects to announce its plan before the end of July, in line with its original deadline announced in late January.

The embattled property developer also said it will have to conduct an independent investigation into 13.4 billion yuan ($2.0 billion) pledged by its property services unit to several banks and release its pending financial results for its shares – which have been suspended since late March – to resume trading.

Its units, China Evergrande New Energy Vehicle and Evergrande Property Services, issued similar releases separately. Shares of all the three entities are under suspension, and will remain so until further notice, they said.

Business News
The future of work: Tech innovations are powering hybrid workspaces
Business News
I ordered a coffee at Starbucks and found a creepy secret note on the cup … I do not think I can ever go back 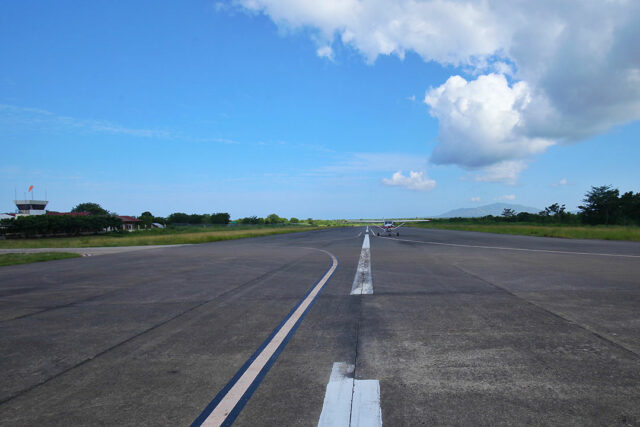 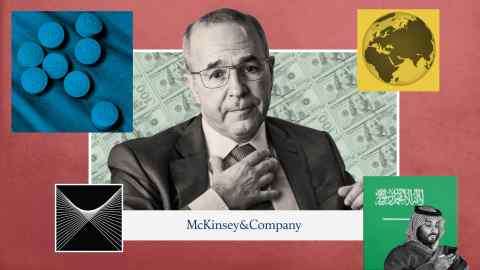 Business News
McKinsey’s Bob Sternfels: ‘We’re OK if you don’t agree with us’