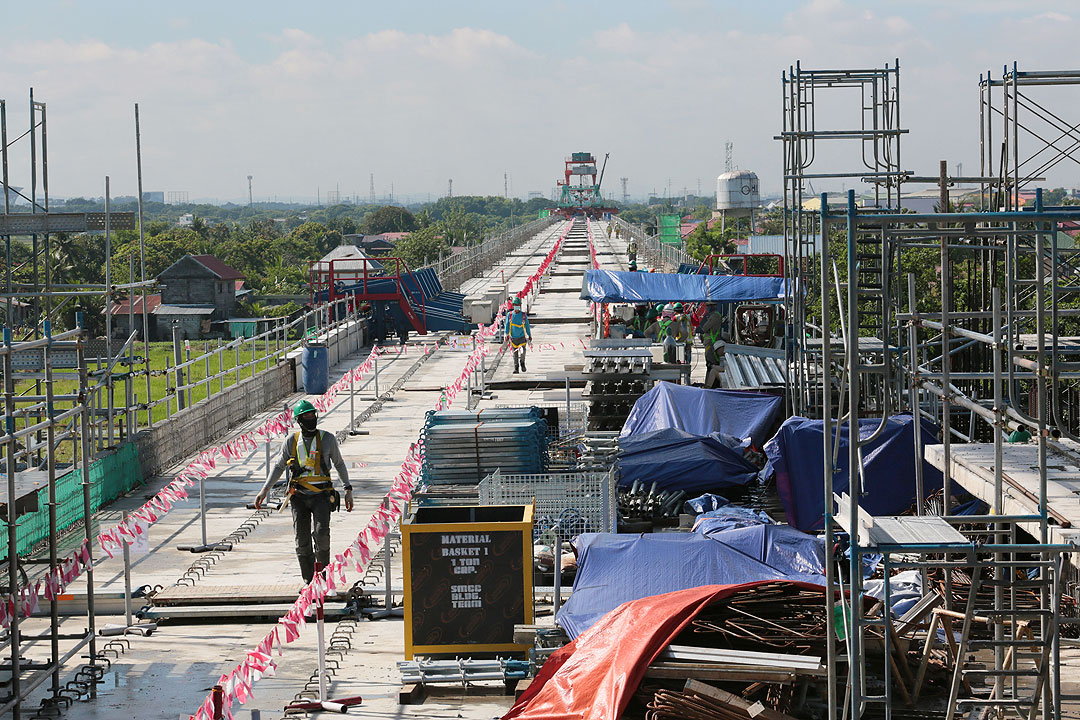 The Beijing funding commitment for Calamba-Bicol, Clark-Subic, and Mindanao railway projects is “deemed canceled” as China has been unresponsive to the Philippine government’s loan application since 2019, a Transport official said on Friday.

“There was no explicit communication” from China indicating they were withdrawing their commitment to lend money for the three projects, Transportation Undersecretary for Rails Cesar B. Chavez told BusinessWorld in a phone interview.

“But it is deemed canceled because Beijing was nonresponsive despite repeated meetings and communications letters asking them to provide us with a shortlist of contractors so that we can begin with the procurement of the contractor,” he said.

Following contractor selection, the Transportation department will be able to enter into a contract with the winning bidder, and then proceed to sign the loan deal.

“Wala silang binigay (They have not given us any shortlist),” Mr. Chavez said.

He said the government, through the Department of Finance (DoF), had written a letter to China stating that if it does not provide the shortlist or confirmation that Beijing will lend money to the Philippines, the loan application is “considered withdrawn.”

The Philippine government has been waiting for a response from Beijing since 2019, he noted.

“The DoF, according to former Secretary Carlos G. Dominguez III who phoned me this morning, canceled the loan application because the Chinese government is nonresponsive.”

The Marcos administration is considering three financing alternatives for the three projects.

Mr. Chavez said that the government “may go back to the negotiating table and also look at the public-private partnership mode.”

“The DoTr (Department of Transportation) has already written to and has started coordination with the DoF to initiate policy discussions on the way forward for the three China ODA (official development assistance) rail projects, taking into account China’s willingness to lend and the Philippine government’s ability to borrow, for example the current fiscal standing affected by COVID-19 and global economic headwinds,” he explained.

He noted the government is also open to negotiating with countries other than China.

“Policy discussion on the way forward for the three projects has… been initiated in the July 12 Cabinet meeting, during which (President Ferdinand R. Marcos, Jr.) commented that as a matter of policy, both foreign and private sector support will be pursued to develop railways,” Mr. Chavez said.

“There is no specific (country or mode), but the President’s statement is very clear that as a matter of policy, we should have more investment in the rail sector.”

P82-billion Mindanao railway project phase 1 stretches from the Tagum Station and depot in Davao del Norte to Digos City in Davao del Sur. It will have stations in Carmen, Panabo, Santa Cruz, and three in Davao City, including a sub-depot. 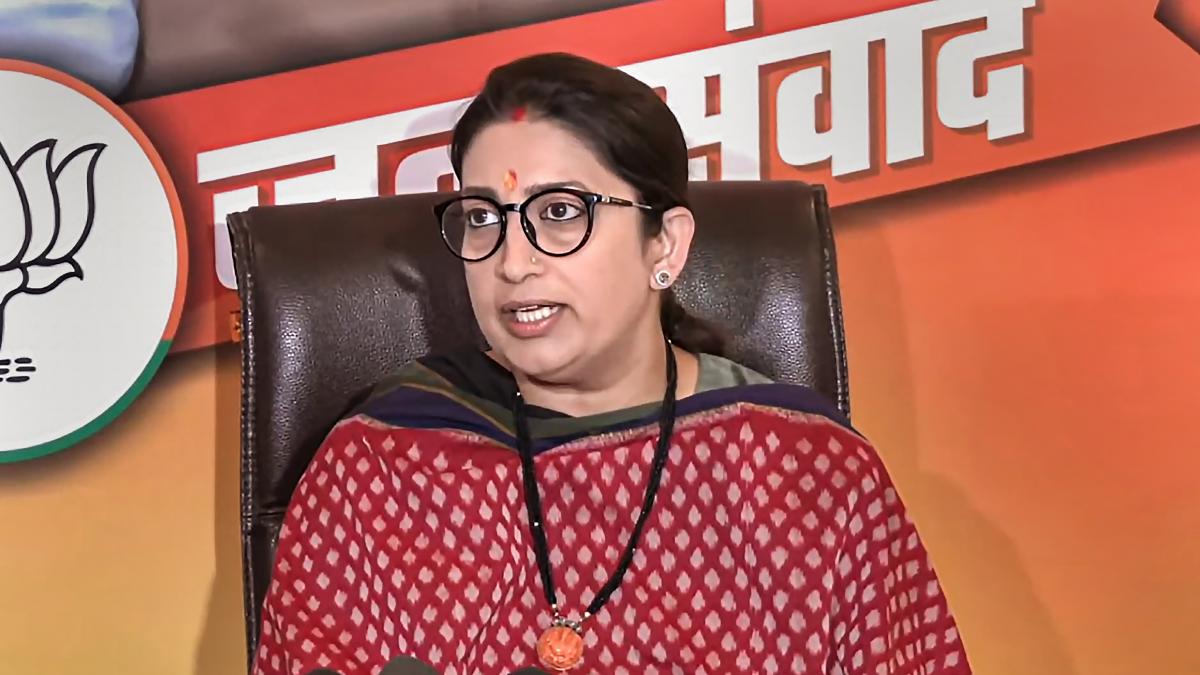 Amid reports alleging her involvement with an “illegal bar” in Goa, Union Minister Smriti Irani’s daughter Zoish on Saturday termed{...} GoFirst, SpiceJet, and AirAsia lost market share to Air India, Vistara, and IndiGo in June according to the Directorate General{...} 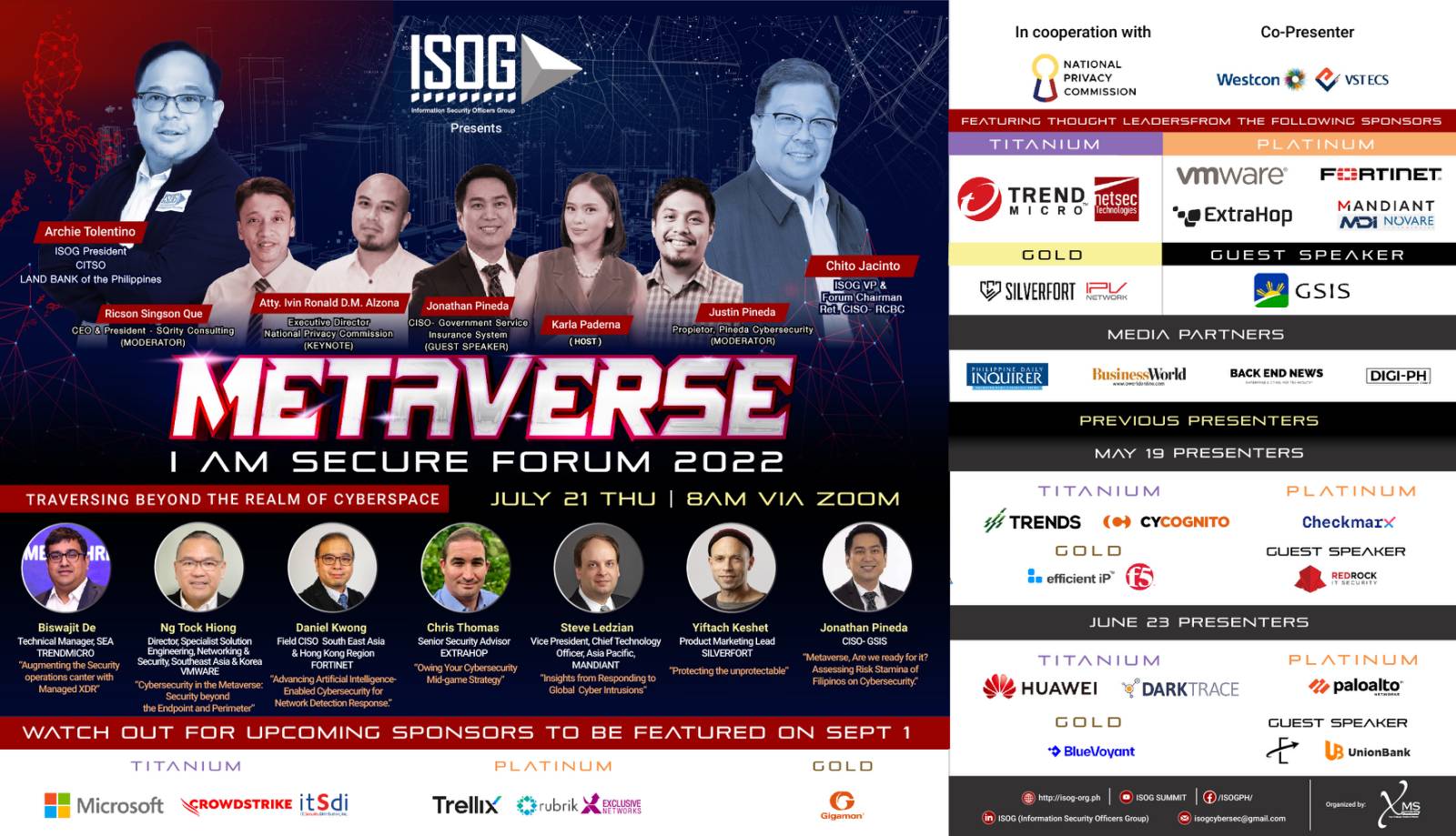 The Information Security Officers Group (ISOG), the leading information security professional organization in the Philippines, held the 3rd installment of{...}