PRAGUE (Reuters) – The Chinese dissident artist known as Badiucao is showing his support for Ukraine in a new work that has been shown in Prague, while also targeting the leaders of Russia and China.

The China-born political cartoonist and artist, who goes by a pseudonym and has drawn comparisons to graffiti artist Banksy, presents six paintings about the Ukraine war under the title “The Butterfly Effect of Kiev” in Prague’s DOX gallery.

The paintings include one of a tank with the “Z” sign used by Russian forces on their armored vehicles, and a girl in a Ukrainian folk costume putting a sunflower in the barrel of the tank.

There is also a portrait that combines the images of Russian leader Vladimir Putin and Chinese President Xi Jinping, while another piece depicts Xi caring for Putin.

“Most of the work is dedicated to the very brave warriors and civilians of Ukraine,” Badiucao told Reuters.

“But it obviously points to who is responsible for the war, who is the criminal behind it.”

The paintings are part of an exhibition called “MADe IN CHINA”, which also includes some of Badiucao’s older works, where he has dealt with human rights and other issues in China and elsewhere.

The exhibition of the artist, who now lives in Australia, has already drawn an official protest from the Chinese Embassy in Prague, said DOX curator Michaela Silpochova.

“They called directly on my mobile phone and asked not to organize this exhibition because, as they said, it would damage the relationship between the Czech Republic and China and deeply affect their sensitivity,” she said.

The Chinese embassy did not respond to a request for comment.

Russia calls its invasion of Ukraine a “special operation” to rid the country of fascists – a claim that Kyiv and its Western allies say is an unfounded pretext for an unprovoked war.

The exhibition “MADe IN CHINA” lasts until 28 August.

Business News
Dollar Up Despite Concerns Over Economic Recession By Investing.com 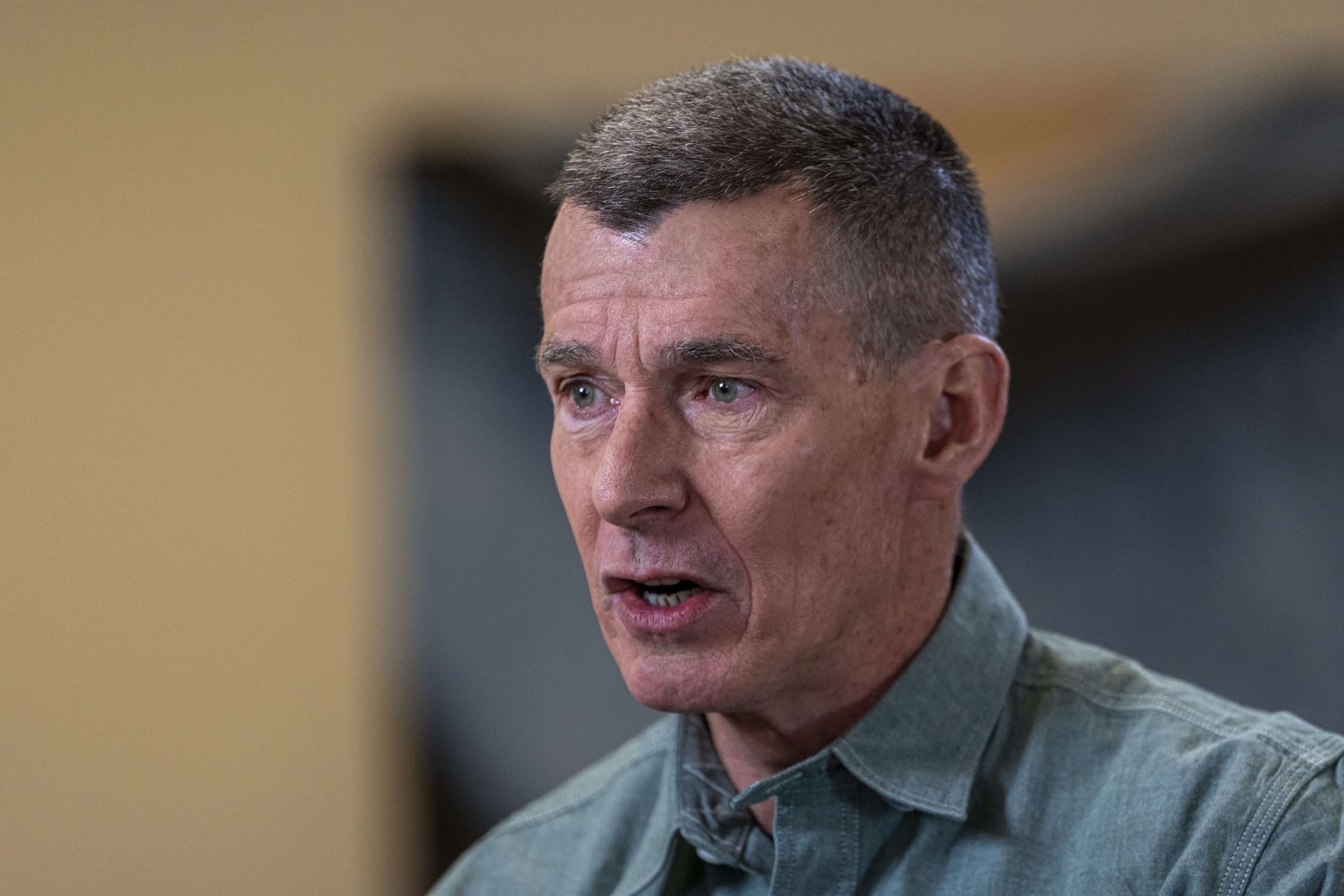