XPeng is still focused in boosting the sales of its electric cars. But it has been focusing on building out future businesses in flying cars and robotics.

XPeng Robotics, the affiliate company of Chinese electric carmaker XPeng, on Tuesday said it raised $100 million as part of its aim to commercialize household robotics in the next two years.

XPeng Robotics said in a press release that the money would be used to strengthen its research and development investment in robotic hardware and software, recruit talent, accelerate product development and boost technology and product competitiveness.

The company said it expects its first robots to enter households in the next two years.

He Xiaopeng, CEO of XPeng, sees robotics and passenger drones as an extension of the company’s focus on transportation.

“With the development of technology, the form of mobility will evolve from wheels to wings, propellers, 4 legs or 2 feet,” he told CNBC last year in an interview.

XPengis not the only electric carmaker moving into robotics. U.S. rival Tesla is working on a humanoid robot named Optimus which the company said could go into production next year. 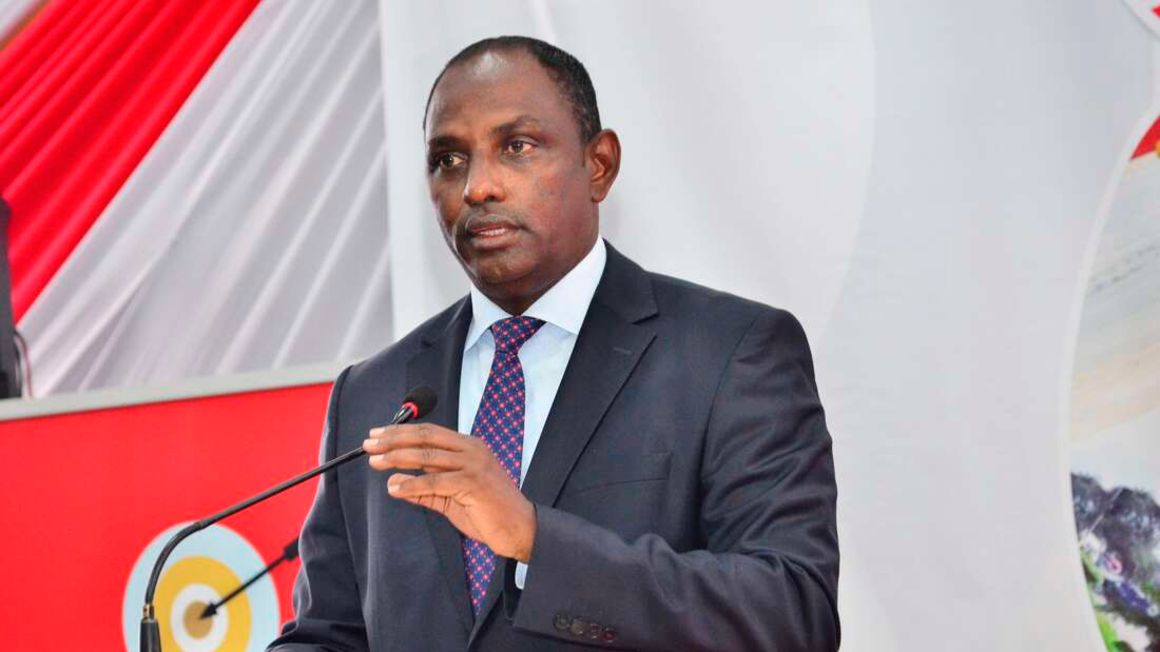 On the back of rising interest rates, expanding retail loan book, and improved credit quality, many banking stocks have outperformed{...} 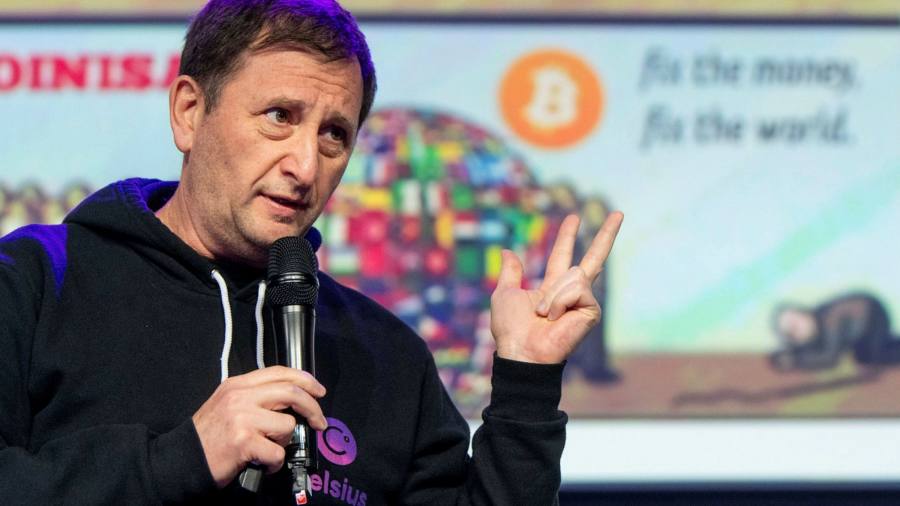 Celsius Network, one of the world’s largest cryptocurrency lenders, has filed for bankruptcy, following a wave of digital asset companies{...}