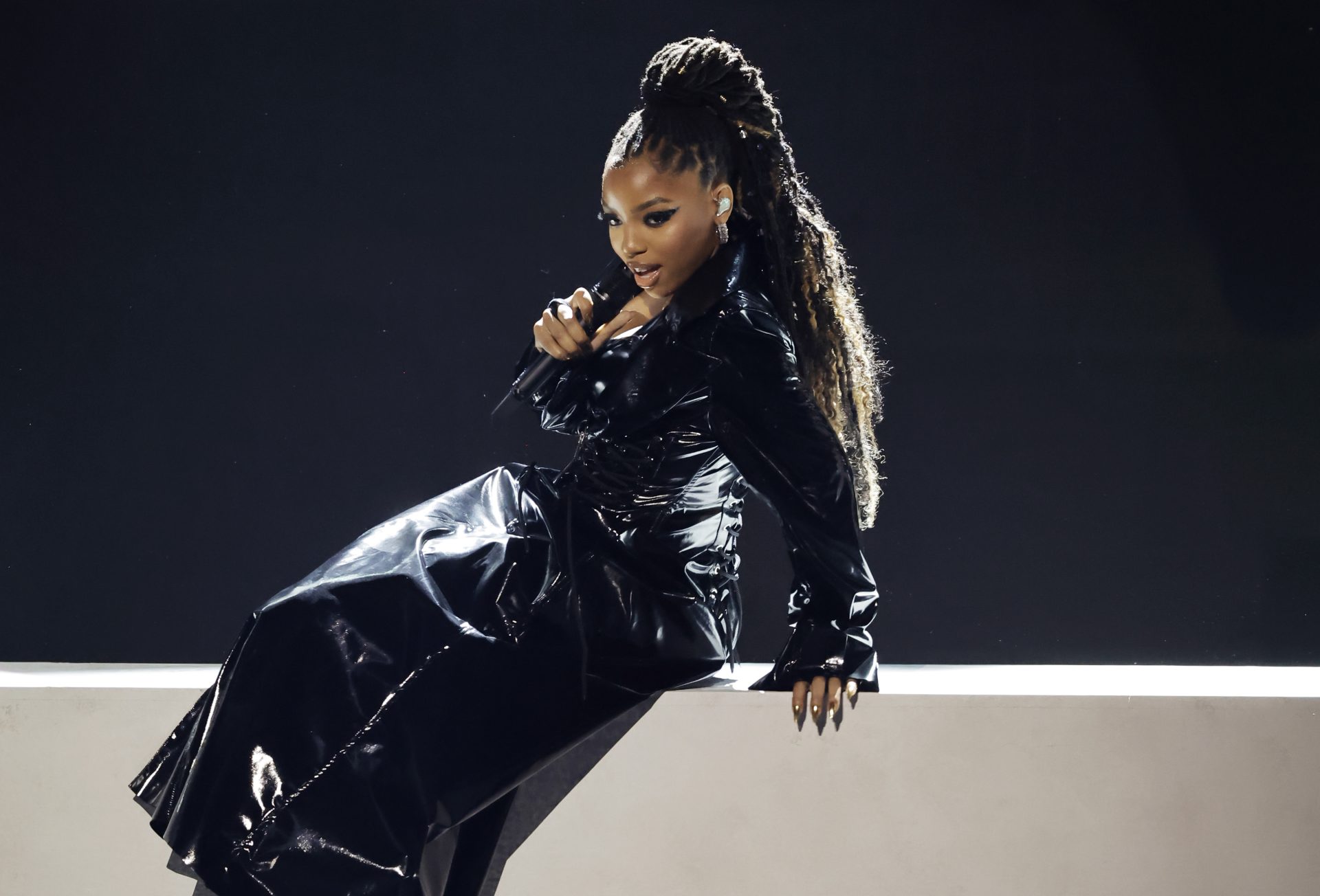 Chloe Bailey set social media on fire before her morning swim on Thursday when she shared a video of her flexing her vocals while showing off her curves in a tan-colored swimsuit.

While singing acapella, Chloe said in her caption, “Going for a morning swim and couldn’t get this melody out my head.”

Fans have been waiting for Chloe to drop her highly-anticipated debut solo album.

Last year she made her solo debut, with her lead single “Have Mercy,” which officially went platinum earlier this month.

She followed up with two other singles, “Treat Me,” and “Surprise.”

Chloe and his sister Halle are featured in the latest issue of Essence Magazine, and while speaking about working on her music, Chloe said,

“As much as people think I’m so confident, 80 percent of the time I feel the complete opposite of that. That’s why I put so much of myself into my music. That’s where I feel like myself and where I belong in this life—whenever I’m onstage. The girl I see and I watch sing back, she intimidates me. I’m like, Who the hell is that?”

thank you @essence for the cover and love always!!! i’m obsessed. love you so much sis 💕 pic.twitter.com/CUFcRMaYHx

Earlier this month, Chloe clapped back at critics after she shared a snippet of what she was working on within the studio. As we previously reported, she took to Twitter and said,

“1st it’s I can’t sing, now it’s I need to go back to singing. you can’t please everybody so do what makes you happy. When I 1st teased have mercy most hated it and it just [went] platinum so oh well.” 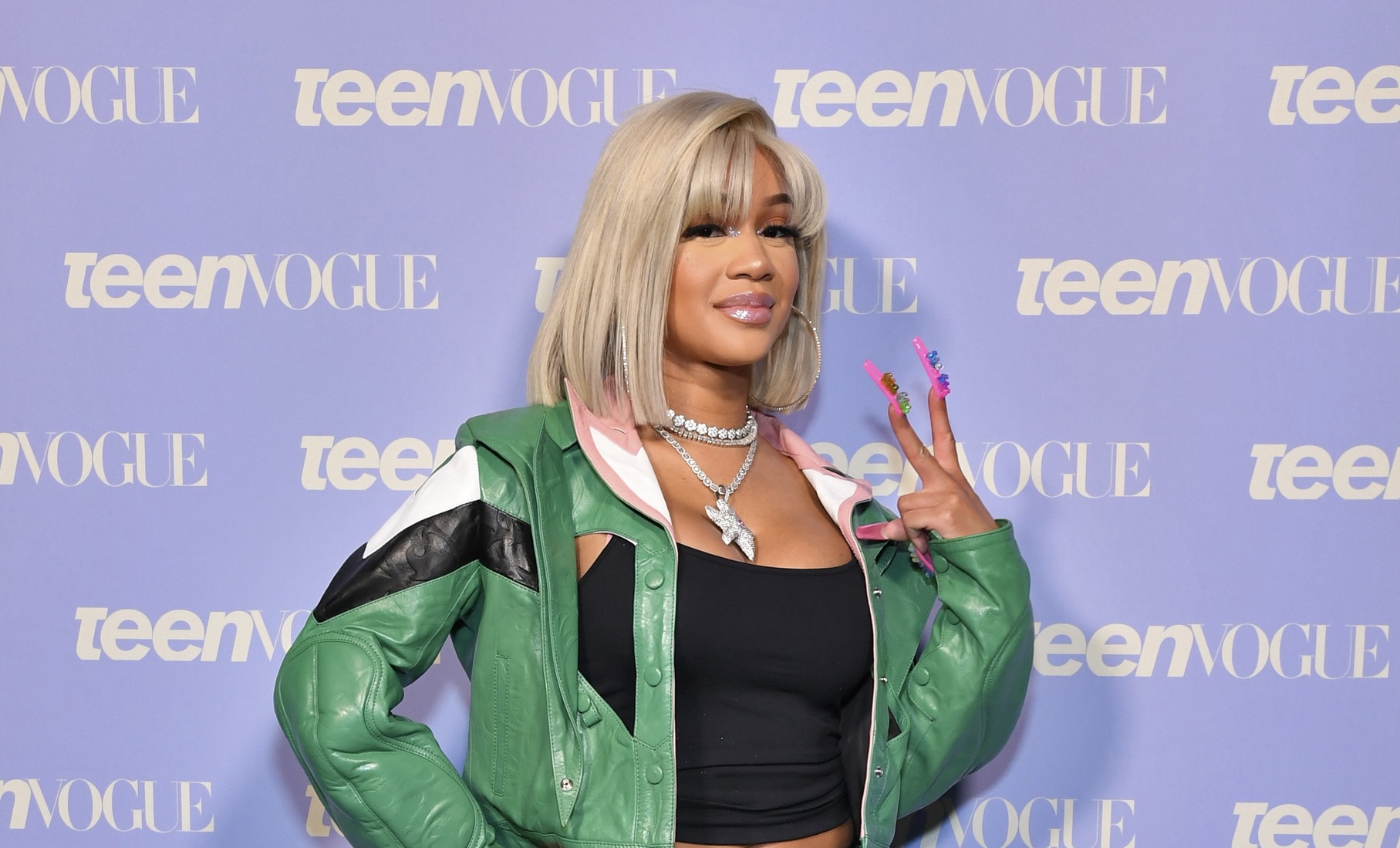 After Saweetie tried to make a point about the rap game, Twitter slammed her with accusations of acting brand new.{...}

Karma has come back around—and we are thrilled. Why? Well, the super-sized trailer for the third season of the Bravo hit{...}

Wondering what your fellow Amazon shoppers think of the EcoTools Professional Makeup Brush & Beauty Sponge Cleaner? Check out the{...}