Bow previously claimed “Run It” was his feature first, but Chris laughed as he addressed the rumor, stating, “Shad be cap sometimes.”

It’s all Breezy all week as Chris Brown rolls out his forthcoming album. The hitmaker returns with his project this Friday (June 24), so the world has received an influx of Chris Brown news in recent weeks. To bolster the hype, Brown has made an epic appearance on Drink Champs, and during his stint on the Revolt series, he cleared up a rumor involving Bow Wow and Juelz Santana.

The 2005 Santana-assisted single “Run It” has gone on to become one of Brown’s greatest hits and a classic in his catalog, but during Bow’s Verzuz with Soulja Boy, Bow Wow claimed that he was supposed to be on the track instead of the Dipset icon.

Later, when Santana visited Drink Champs, he mentioned Bow’s assertion, adding that he was unaware of any other artists having first dibs. Noreaga asked Chris Brown to set the record straight once and for all about the Scott Storch-produced hit that was penned by Sean Garrett.

“So, you know, Shad is my brother, man,” Brown said with a smile. “But Shad be cap sometimes. But I love Shad!” The room erupted in laughter.

“So, Bow, right, so he definitely was the first—I’m talking about the person who said ‘Look, you want to get on tour? I’mma show you how to do this.’ He was not a hater. There was a lot of singers out, there was a lot of other people that was kinda a little bit [standoffish], so I was like, psh, alright. But Bow was the first one.”

“But when we did ‘Run It,’ it was like, we did ‘Run It’ in Hit Factory in Miami, but I was like 14. They was like, ‘Well, who you want to feature?’ I said, ‘Man, Juelz Santana.'” There you have it. This one is going to cause Bow Wow to receive another onslaught of jibes. Check out Brown’s clip below. 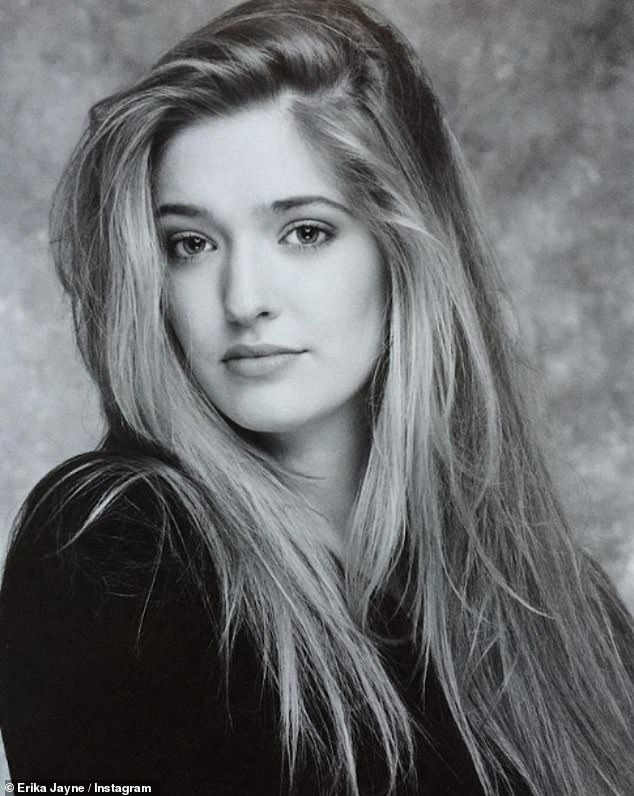 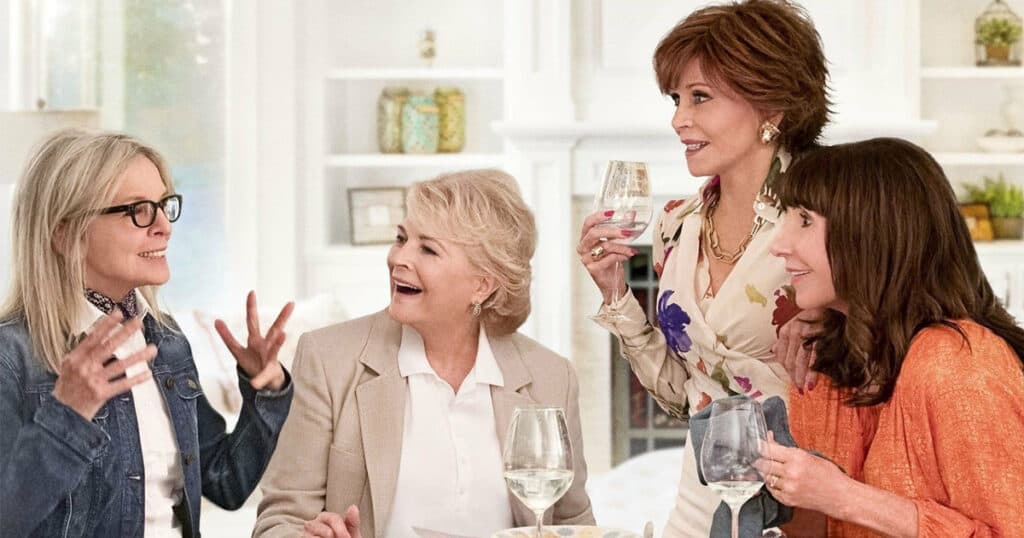