Chris Redd Announces His Exit From SNL After 5 Seasons

Saturday Night Live is down another cast member.

On Sept. 19, Chris Redd, who has been on the legendary sketch show since 2017, announced he would not be returning for season 48 in the fall.

“Being a part of SNL has been the experience of a lifetime,” Redd said in a statement to E! News. “Five years ago, I walked into 30 Rock knowing that this was an amazing opportunity for growth. Now, with friends who have become family and memories I will cherish forever, I’m grateful to Lorne Michaels and to the entire SNL organization.”

The 37-year-old added, “From the bottom of my heart, I can’t thank you all enough.”

Redd joined the show as a featured player in 2017 before becoming a regular cast member in 2019. He became best-known for his impressions of Barack Obama and Kanye West, even winning an Emmy in 2018 for Outstanding Original Music and Lyrics for co-writing “Come Back Barack.”

But what spilled out next may not have been what fans expected. Later that month, Cuthbert filed a lawsuit against{...} 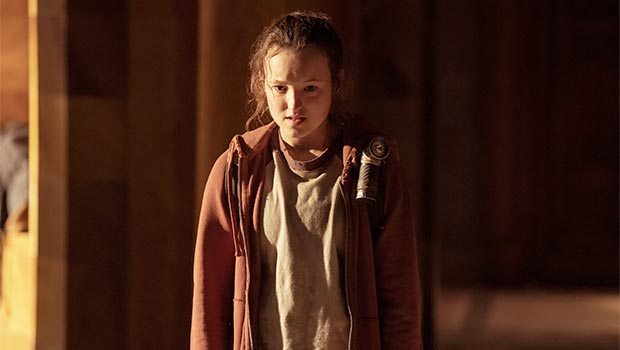 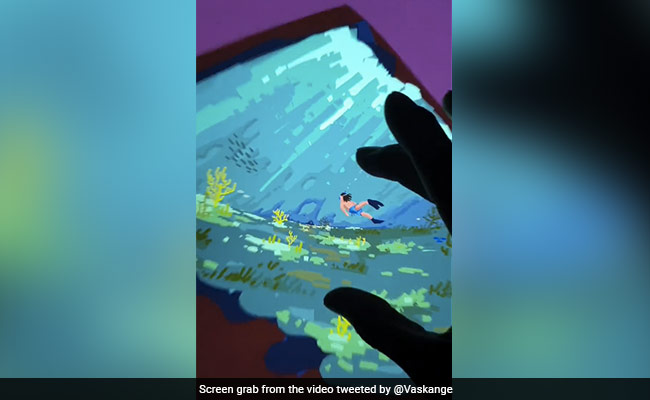 The digital art continues to shed layers revealing a host of elements hidden deep inside. The digital era has definitely{...}