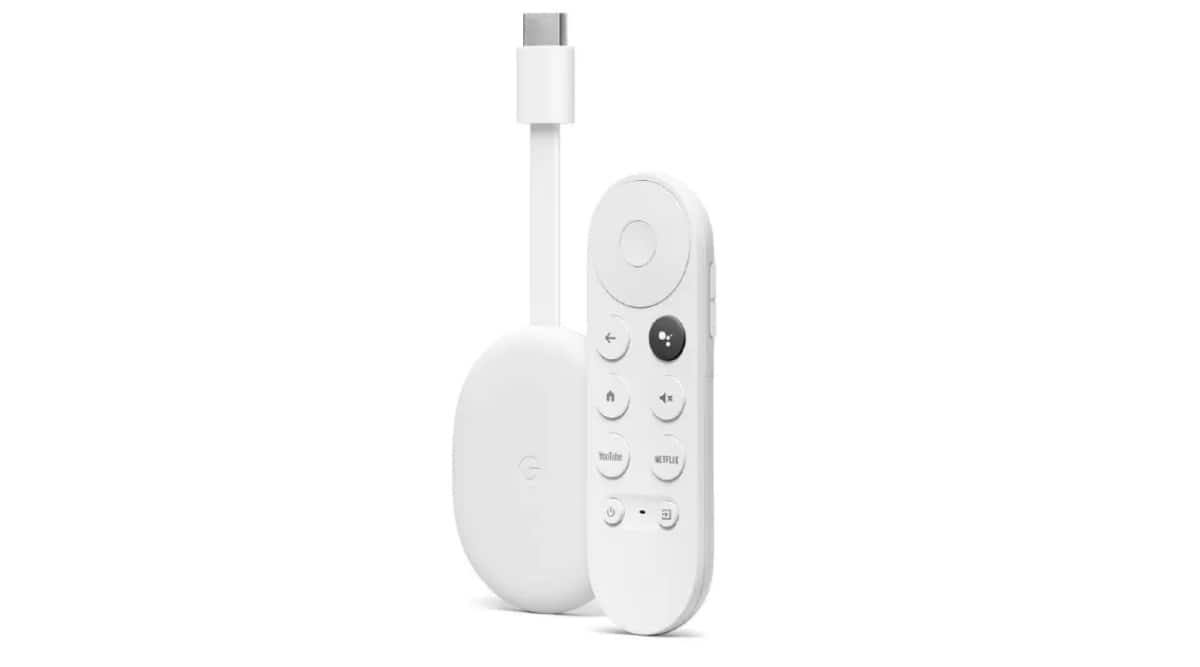 Google has finally launched the Chromecast streaming dongle with voice remote and Google TV software in India. It’s been a long time coming since it was first launched in the US in 2020. Chromecast (2020) price in India is set at Rs 6,399 and it is now available for buying from e-commerce site Flipkart.

In its latest avatar, Google’s hallmark casting tool is much more than a casting tool, as it plays catch up with Amazon’s extensive portfolio of Fire TV devices. This starts with the software. It’s still based on Android TV but there’s a whole new skin on top that Google calls Google TV. Same reason why the dongle is also called Chromecast with Google TV.

The naming convention is in line with Google’s ongoing efforts to streamlines most – if not all – of its products and services, though the name Google TV in itself isn’t new. If anything, Google is only making things more complicated in its second rendition.

Google TV by definition is the software that powers the new Chromecast but it is also available inside smart TVs from Sony and TCL. Realme, in fact, beat Google to the punch by launching its own streaming dongle with Google TV much earlier. Last but not the least, Google TV is also an app that has since replaced the Google Play Movies & TV app on Android phones possibly to better take on the Apple TV.

Regardless, it brings visible changes to Android TV, the biggest being a new and improved home screen. The traditional methodology to focus on specific apps is out of the window in favour of content aggregation. It is now a smart array of content from multiple apps with dedicated tabs for movies and TV shows, with the intent of keeping users engaged with relevant things to watch tailored for them based on their viewing pattern without the hassle of sifting through each and every service they’ve subscribed to one by one.

An interesting thing to note is that while the Google TV software is home to all major streaming apps, the Chromecast with Google TV prioritises YouTube TV and Netflix with their own buttons on the remote control. Speaking of which, the bundled remote supports Bluetooth and IR, and comes with power, volume and Google Assistant buttons.

Everything else about the new Chromecast is familiar if you’ve used the Chromecast Ultra. It connects to your TV through HDMI and can stream 4K HDR and Dolby Vision content from streaming services at up to 60 frames per second, the biggest takeaway being that you no longer need a phone to do this. All this is in addition to its widely used cast functionality.

Many investors have suspected Mark Zuckerberg’s dream of the metaverse is doomed to fail, prompting Meta stock to more than{...} 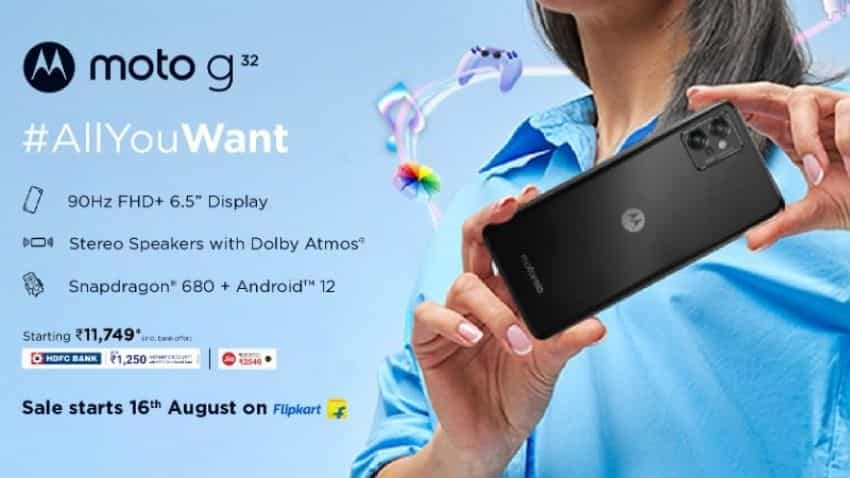 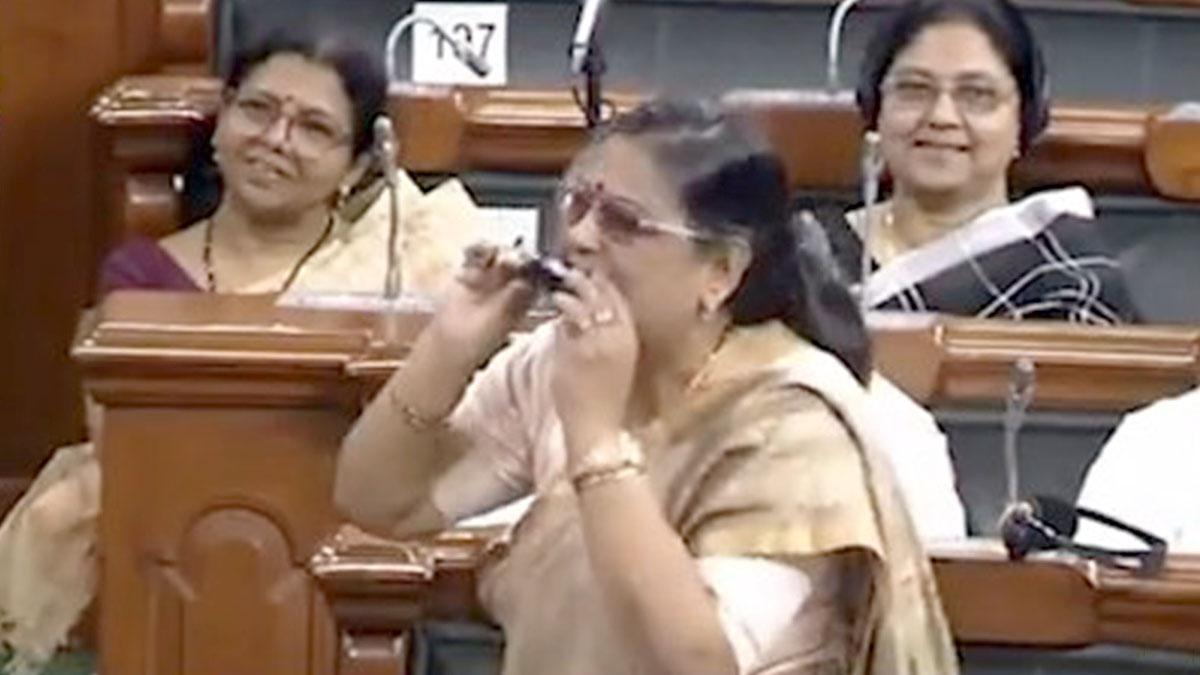