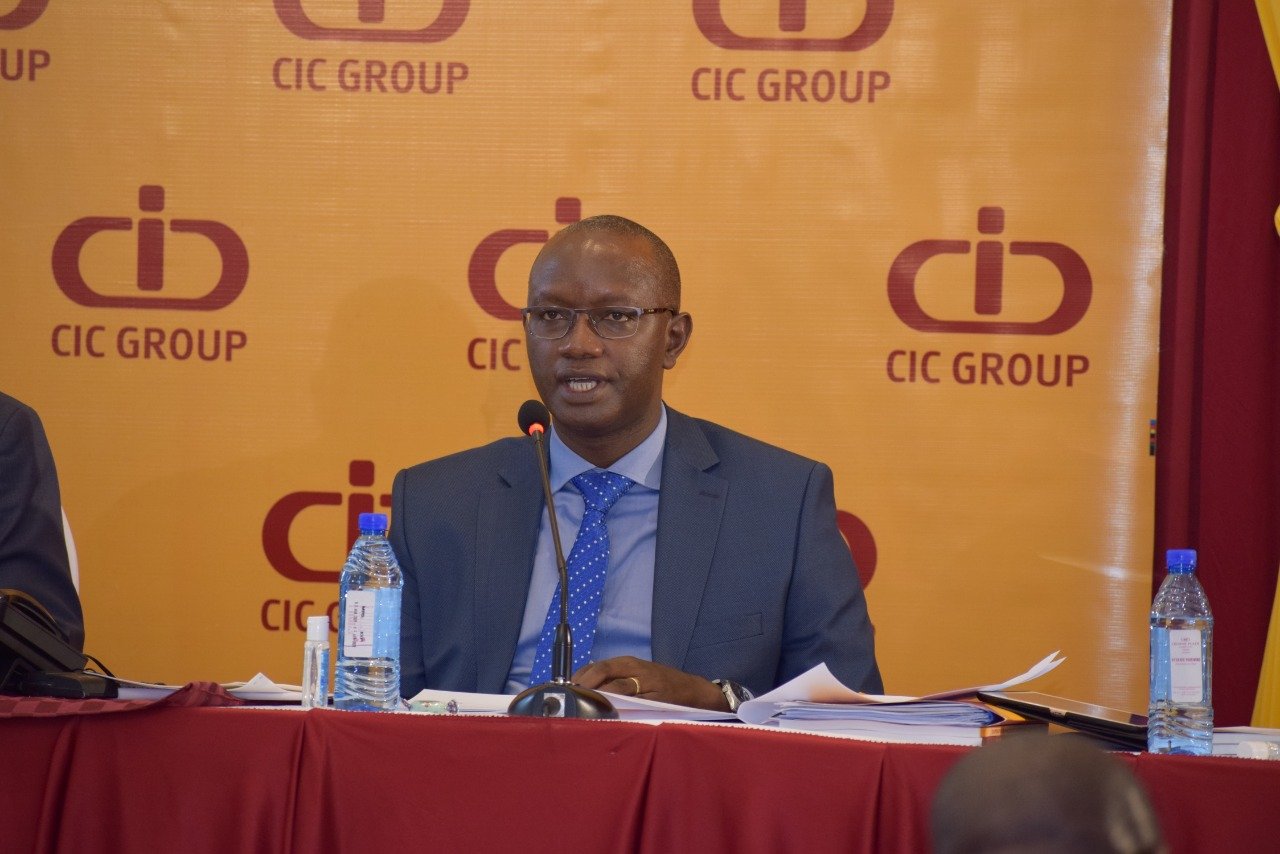 CIC Insurance Group has postponed the sale of its subdivided 200-acre land in Kiambu to next month after the August General Election.

The land was subdivided into quarter-acre plots after the company failed to dispose of the property as one block in a single transaction.

“We thought we could sell before the election but we decided there’s too much media in other things hence after the election is more appropriate,” said Patrick Nyaga, CIC Group chief executive.

The land, located next to Tatu City, was valued at Sh3.8 billion in December 2021. Dividing it into pieces and selling it to different buyers is likely to fetch a higher price, assuming the whole land is ultimately sold.

The proceeds from the sale of the parcels from the 200-acre land will go towards repayment of its liabilities, improving CIC’s capital position and boosting its cash flows.

One of the insurer’s liabilities is a loan from Co-op Bank. As of December 2021, its borrowings, including the credit facility from the bank, stood at Sh4.36 billion. The loan was part of the funds that the insurer mobilised to settle its Sh5 billion corporate bond in October 2019.

The loan has a fixed interest rate of 12.5 percent with a tenure of five years due for repayment on 30th September 2024.

The insurer used the land as security to acquire the loan from Co-op bank, which owns a 24.8 percent stake in the firm.

The insurer initially divided the land into 50-acre parcels but was still unable to sell.

It resulted in further subdivisions into quarter-acre land parcels.

A quarter-acre plot in the area is going for between Sh7 million and Sh8 million, implying that the insurer could raise about Sh6 billion from the new selling strategy.

“We have progressed into Kiambu County for approval. So far we are on the ground doing roads and we have a site office,” Mr Nyaga said.

CIC’s boss had earlier alluded the sale of the land could take up to two years to complete. 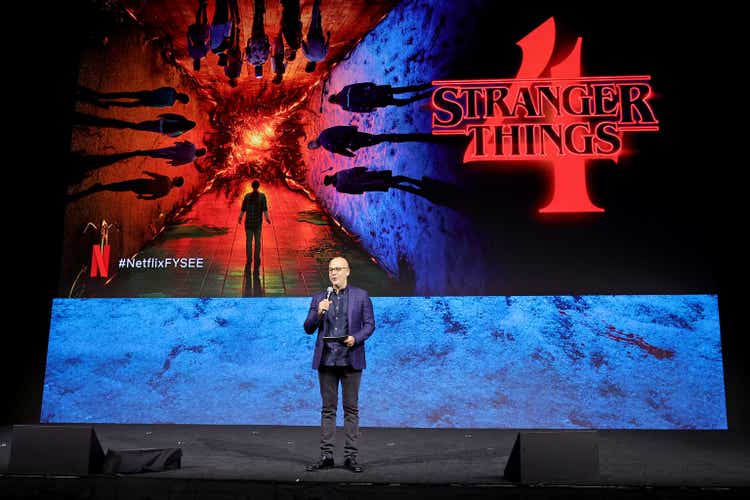 Former President Donald Trump said in a lengthy statement Monday that the FBI was conducting a search of his Mar-a-Lago{...}

Billionaire Gautam Adani said his group is looking to boost its presence outside India even as it continues to expand{...}