Exclusive: The circus is coming back to town this December!

Circus 1903 is set to return to London for a limited festive run at Eventim Apollo in Hammersmith. Boasting life-size puppetry from the team behind the National Theatre’s hit play War Horse, alongside contortionists, acrobats, and high wire performers, the circus is themed to the turn-of-the-century under the lead of ringmaster David Williamson.

He comments: “I’m beyond thrilled to be returning to London with Circus 1903 this holiday season. We will be bringing all of the pageantry and amusement to the fantastic Eventim Apollo, Hammersmith! I can’t wait to show off all of the new wonders we have in store!”

Producer Michael Stevens added: “Circus 1903 is the perfect holiday show for families and we’re excited to bring it back to London bigger, brighter and better than ever in one of London’s greatest entertainment venues, the Eventim Apollo. We’re looking forward to thrilling even more people this Christmas with one of the most extraordinary shows on earth.”

Presented by The Works Entertainment and Fiery Angel Entertainment in association with Senbla, Circus 1903 runs from 15 December 2022 until 1 January 2023

So King Charles won’t be going to Cop27, by order of Liz Truss; an inauspicious start for a monarch with{...}

Rishi Sunak is being urged to abandon the government’s controversial attempt to overhaul human rights legislation after a warning that{...} 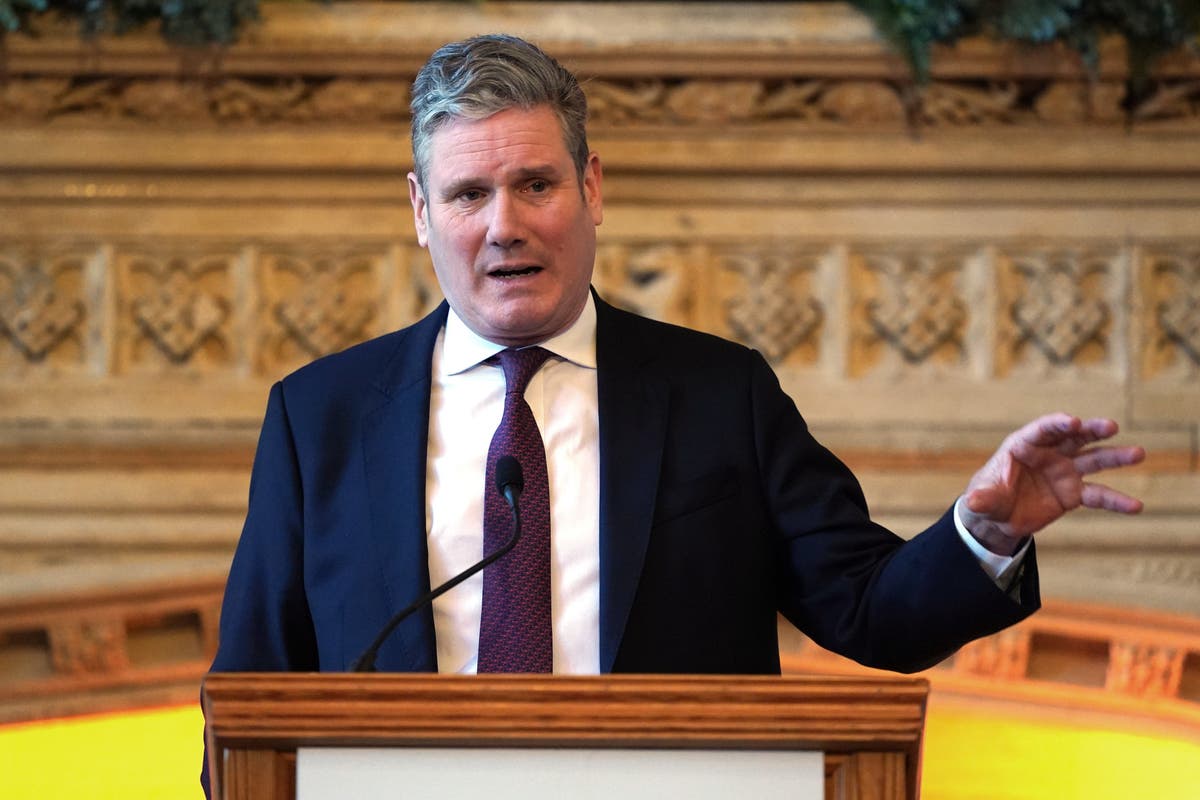