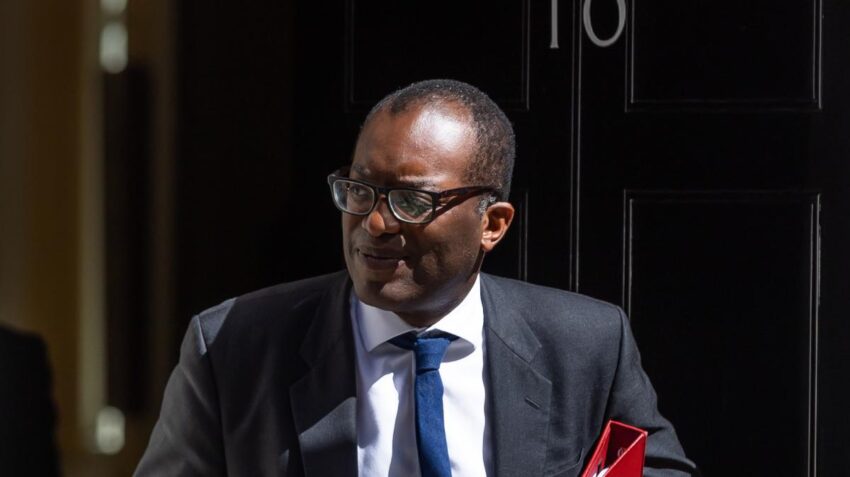 City insiders have warned that tax cuts designed to stimulate economic growth might have the opposite effect.

Bankers, bond traders and economists that Business Matters has spoken to cast doubt on the government policy that was announced on Friday.

The Chancellor and Prime Minister’s guiding star has been that if you put more money in the pockets of consumers and companies the economy should grow.

However, the opposite might be true in this case, with the tax cuts making economic growth harder to achieve, the City of London insiders said.

The unexpectedly large £45bn cut to existing and proposed tax rates has put even more pressure on the Bank of England to raise interest rates faster than was previously contemplated.

Markets were expecting baseline interest rates set by the Bank to rise from 2.25% now to 4% next year. Since Friday’s not-so-mini-budget, the bank rate is now expected to hit nearly 6% in May of next year.

Companies don’t get to borrow at that rate, they pay extra on top, for the perceived risk they won’t be able to pay it back.

For example, Marks and Spencer would have to pay 10% or more if it was to borrow for 5 years in the market today.

Very few companies are going to borrow to invest in their business – build a factory, hire more people, expand research and development – at rates that high.

In fact, they are likely to try and reduce the debt they already have by not renewing loans as they come to the end of their term – reducing their spending and investment power.

As one bond trader put it: “The additional risk now associated with the UK specifically means UK companies will be charged an extra premium for their borrowing compared to last week, which runs counter to the government’s growth agenda.”

It may be that the markets will settle down, take a closer look at the government’s other reforms and cuts to regulation promised in the coming weeks and months, and decide the government’s plan for growth can work.

But, as things stand, the UK and the companies that call it home have lost some credibility in the eyes of lenders.

That increases borrowing costs by a margin that more than offsets the potential boost to the incomes of consumers and businesses of cuts to current income and proposed corporation tax rates.

Trussonomics has had a bruising first encounter with them.

With more than 77 million credit cards outstanding, Indian users seem to be returning to the physical checkout counter enthusiastically.{...} Technology news site The Markup has been named Adweek’s hottest tech site. Trishla Ostwal writes, “The Markup, which has a small{...}