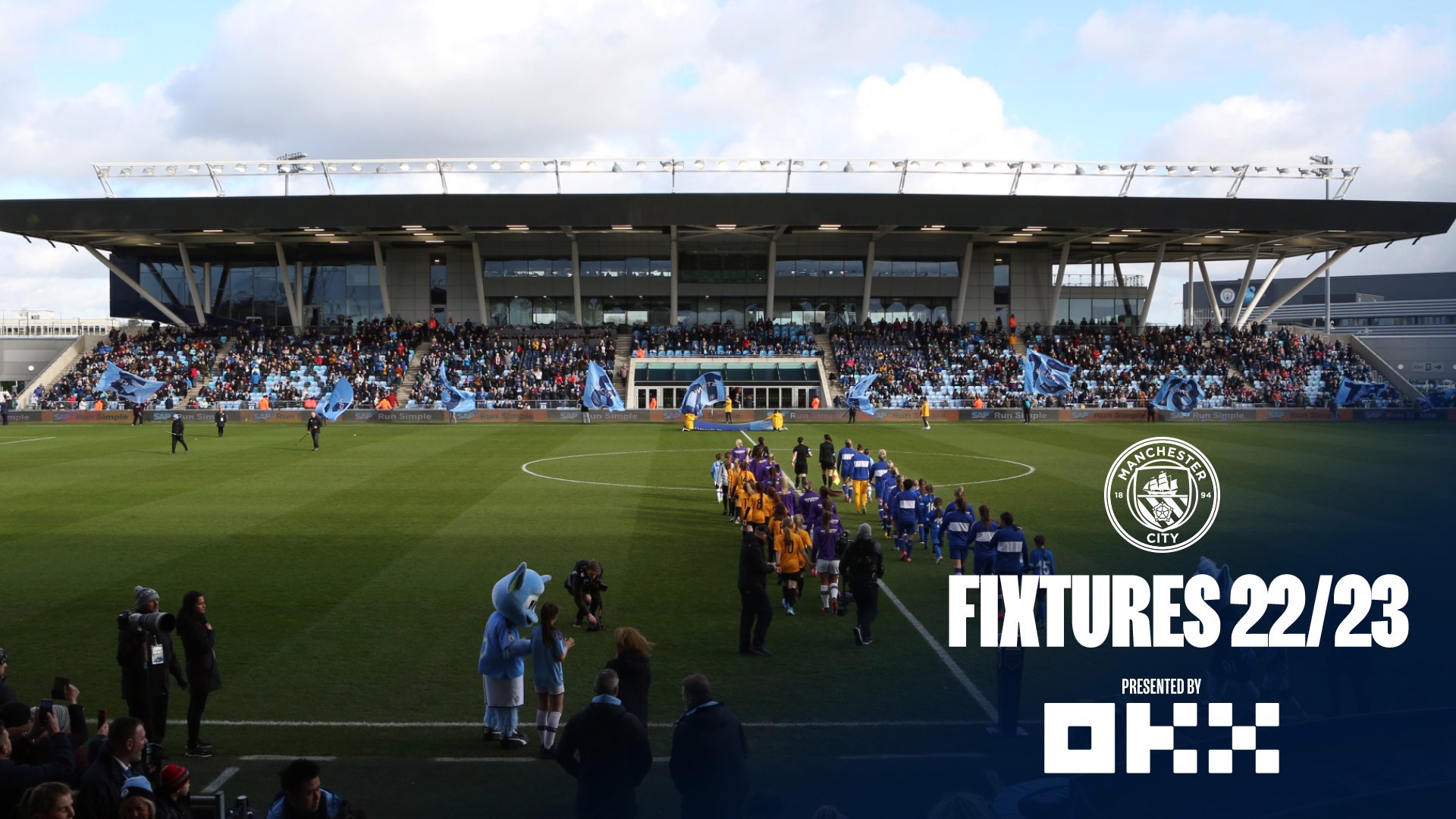 City to begin with Arsenal clash

Gareth Taylor‘s side will also complete the league season at the Academy Stadium, facing Everton in the final weekend of May.

Match dates and kick-off times are still to be confirmed but City’s opponents for each weekend have been released.

After that opener against Arsenal, City will round-out September on the road at Aston Villa and current champions Chelsea.

Three matches follow in October, with home games against Leicester City and Liverpool either side of a trip to Tottenham Hotspur. The only assignment in November is a journey to Reading in the first weekend of the month.

Brighton are the visitors early in December before City host the first Manchester Derby of the season a week later, the last match before the Christmas break.

The new year begins against West Ham (14/15 January) before we welcome Aston Villa to the CFA a week later.

The run-in sees three matches in each of March, April and May – including fixtures at Arsenal, Liverpool and Manchester United as well as Chelsea’s trip to City in late March.

In order to prepare for the season, City will play four behind-closed-doors pre-season friendlies at the Academy Stadium.

City will also travel to Madrid for Round One of the UEFA Women’s Champions League in August. We will play Kazakh side Tomiris-Turan in the semi-final on 18 August, with Sturm Graz or Real Madrid waiting in the final of the mini-tournament for the winner of that fixture.

Since the end of that campaign, there have been several changes to City’s squad including the arrival of five new signings; Laia Aleixandri, Deyna Castellanos, Mary Fowler, Sandy MacIver and Leila Ouahabi.

All of our fixtures are subject to time and date changes through the course of the season, with broadcast selections and Champions League progress potentially impacting the domestic schedule.

How to watch City live next season

Being a Season Ticket Member includes:

You can also register your interest for games of your choice. 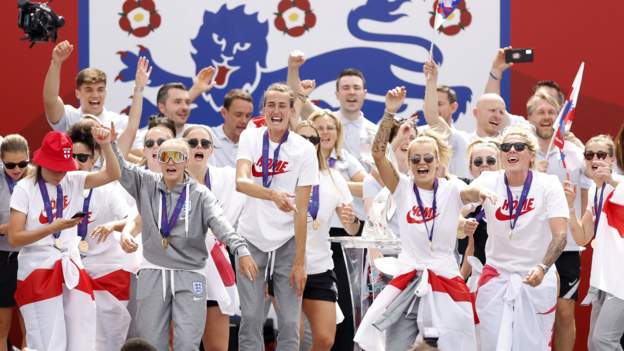 Captain Leah Williamson said her England side have “changed the game in this country” as she celebrated their historic Euro{...}

Ms Sturgeon has already nationalised ScotRail after kicking Dutch firm Abellio off the railways north of the border earlier this{...}

Andy Burnham has told the English National Opera (ENO) that the company is not welcome in Manchester if it does{...}