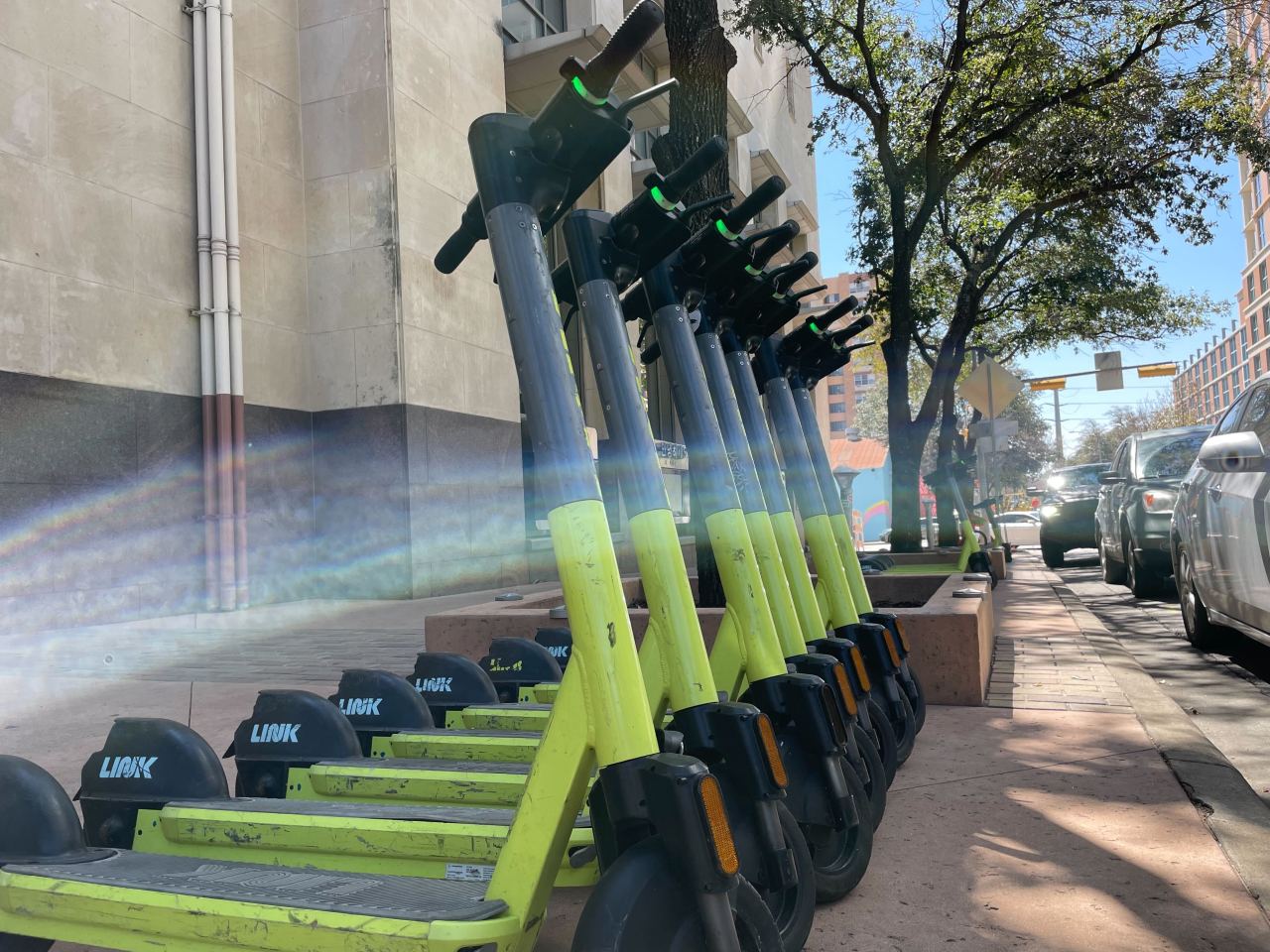 City to limit amount of scooters on Congress Ave. to keep sidewalks clear

AUSTIN (KXAN) — There will soon be less scooter congestion on Congress Avenue between the Texas Capitol and Lady Bird Lake.

The Austin Transportation Department is now limiting providers to 100 scooters on that stretch of Congress Avenue, and no more than five scooters per provider on each block between Colorado and Brazos Streets. No scooters are allowed on the West Second Street block on Congress Avenue just off Cesar Chavez Street.

The city said sidewalks are becoming too crowded with scooters parked along the heavily-traveled stretch. According to its micromobility data, the city said people took 100,000 scooter trips on that portion of Congress Avenue in the second quarter of this year.

“The new change has prevented hundreds of scooters from amassing in this busy area,” the city said in a press release, “keeping the sidewalks open while maintaining mobility options for everyone in the city.

The city also reminds users not to just dump scooters on a sidewalk after their ride is done, but rather park them in a parking box or a designated corral to keep sidewalks clear for foot traffic. 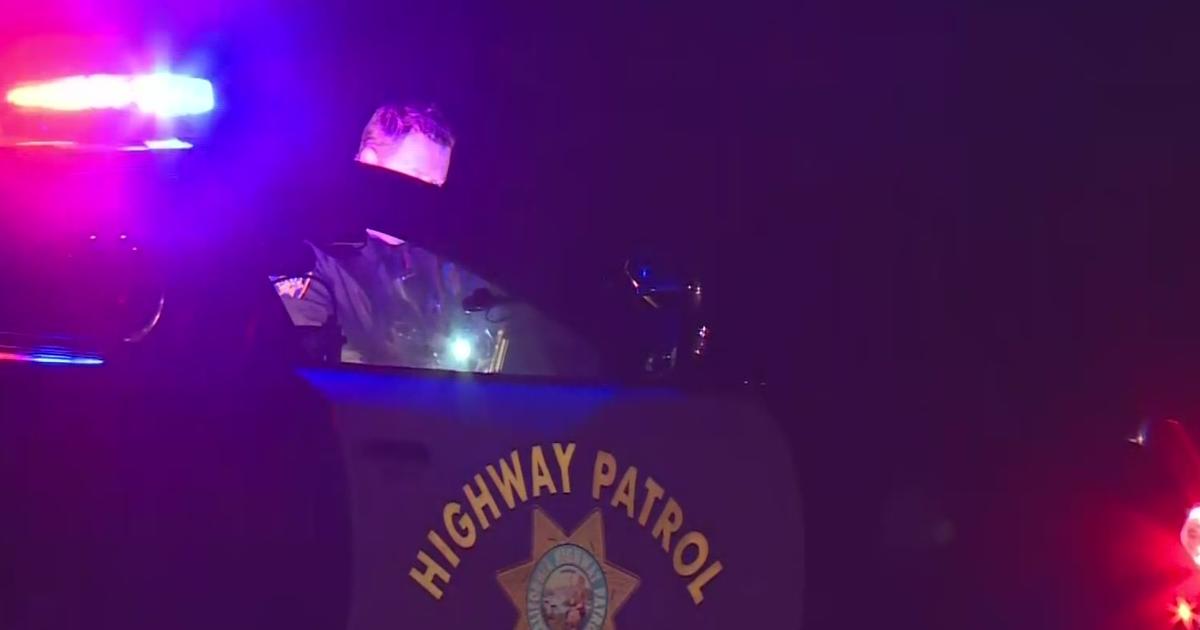 HERCULES — A motorcyclist was killed early Saturday morning in a crash near Hercules. The California Highway Patrol said the{...} 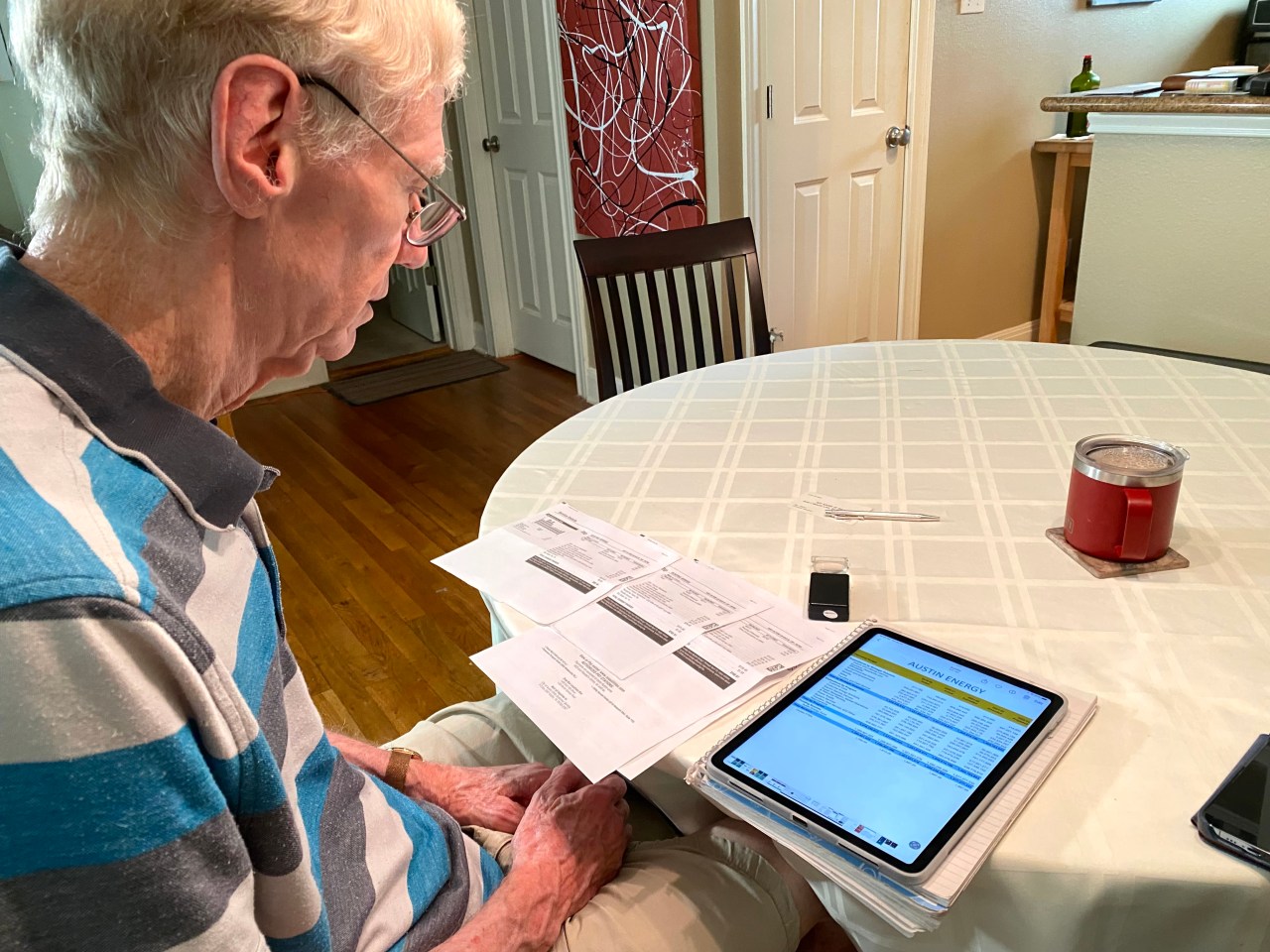 AUSTIN (KXAN) — With triple-digit temperatures almost every day this summer, plenty of people are regularly running their air conditioners.{...} Possible showers and thunderstorms could strike across Los Angeles County starting Saturday afternoon and last through the weekend, according to{...}