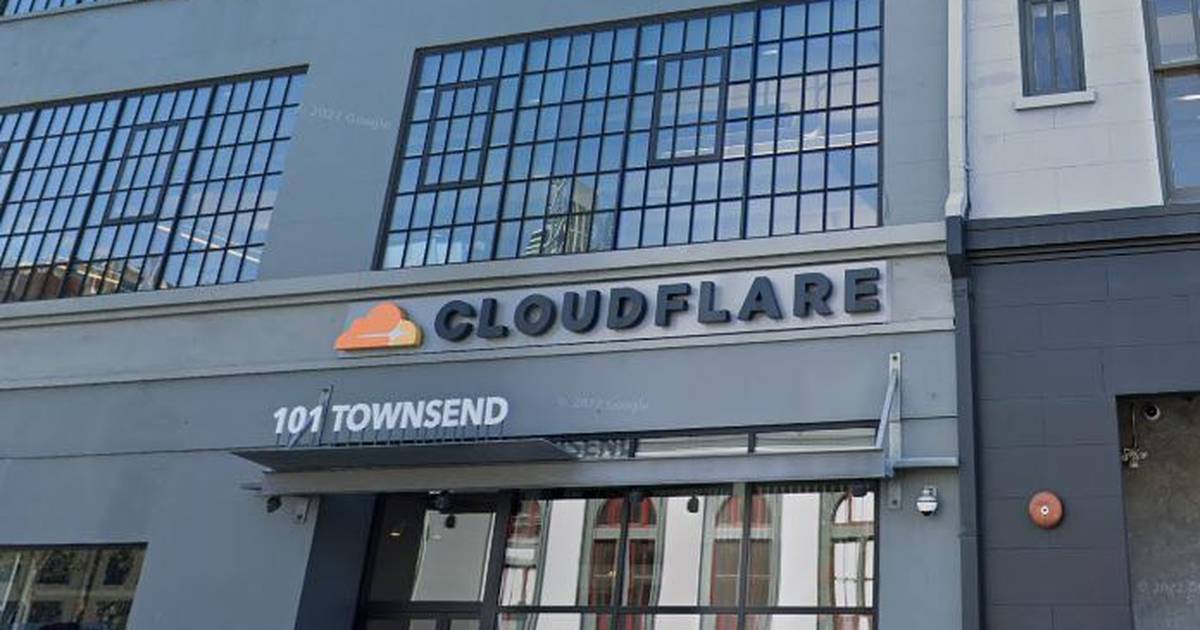 Internet security provider Cloudflare has dropped Kiwi Farms, an internet forum known for prolific harassment campaigns, over the “potential criminal acts and imminent threats to human life that were posted to the site.”

“This is an extraordinary decision for us to make and, given Cloudflare’s role as an Internet infrastructure provider, a dangerous one that we are not comfortable with,” Cloudflare CEO Matthew Prince said in a statement Saturday night.

“However, the rhetoric on the Kiwi Farms site and specific, targeted threats have escalated over the last 48 hours to the point that we believe there is an unprecedented emergency and immediate threat to human life unlike we have previously seen from Kiwi Farms or any other customer before.”

The move comes amid weeks of threats against trans Twitch streamer Clara Sorrenti, who has been forced to hide anonymously at a hotel after being doxxed and swatted when critics sent armed police to her Ontario home.

After the police showed up, Sorrenti fled to a nearby hotel, she told NBC News. Then her stalkers identified the location based on the bed sheets after she tweeted out a photo of her cat. Now she’s hiding in Europe.

“It’s been a nightmare,” Sorrenti told NBC. “I constantly have this lingering thought in the back of my head, ‘What are they up to? Are they planning something? Is there going to be another escalation?”

Cloudflare initially defended Kiwi Farms, without naming the site, saying it didn’t want to abuse its power by essentially banning content from the internet.

“Just as the telephone company doesn’t terminate your line if you say awful, racist, bigoted things, we have concluded in consultation with politicians, policy makers, and experts that turning off security services because we think what you publish is despicable is the wrong policy,” the company said Wednesday.

By Saturday, minds had changed.

Kiwi Farms’ website now opens with a security warning that “your connection is not private.”

“Kiwi Farms itself will most likely find other infrastructure that allows them to come back online, as the Daily Stormer and 8chan did themselves after we terminated them. And, even if they don’t, the individuals that used the site to increasingly terrorize will feel even more isolated and attacked and may lash out further. There is real risk that by taking this action today we may have further heightened the emergency,” Cloudflare said Saturday.

“We will continue to work proactively with law enforcement to help with their investigations into the site and the individuals who have posted what may be illegal content to it. And we recognize that while our blocking Kiwi Farms temporarily addresses the situation, it by no means solves the underlying problem. That solution will require much more work across society. We are hopeful that our action today will help provoke conversations toward addressing the larger problem. And we stand ready to participate in that conversation.”

The CEO and president of Douglas Emmett Inc., a real estate corporation worth over $3 billion and based in Santa{...} 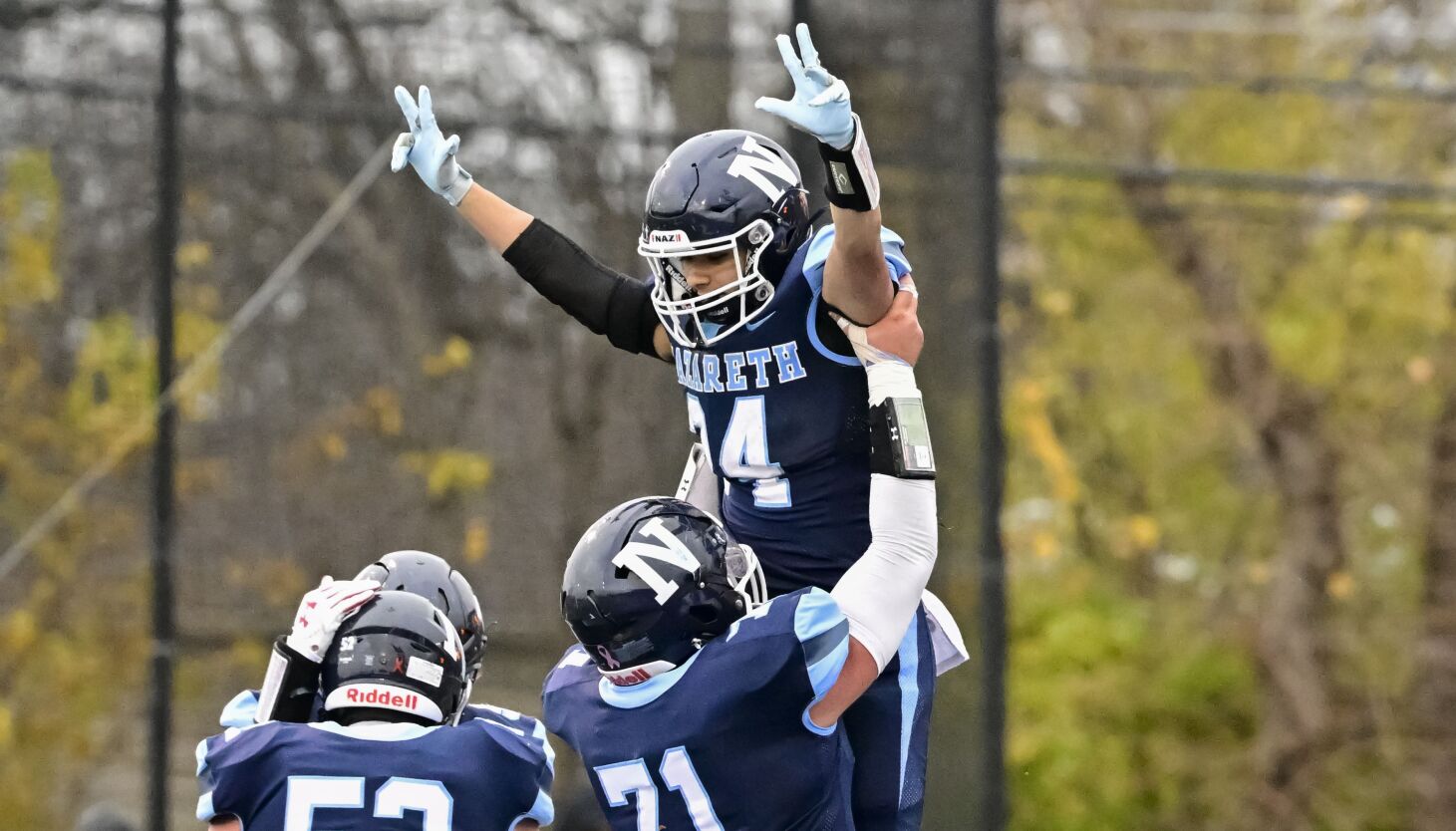 The first sack in Nazareth’s 29-0 shutout Saturday of Morgan Park was by freshman Lesroy Tittle. Later in the first{...}