A BIRMINGHAM nightclub where non-league footballer Cody Fisher died after a knife attack has been shut down.

Crane, in Digbeth, had its licence suspended for 28 days after an interim meeting held in December, but on Tuesday, January 24, a Birmingham City Council licensing committee ordered the licence to be revoked, after an application by West Midlands Police.

The force previously said there had been “serious management failings” at the venue on Adderley Street when officers responded to the fatal stabbing of 23-year-old Cody Fisher on Boxing Day.

In a verbal summary of police evidence to the committee, Gary Grant, a barrister representing the force, said the club’s ongoing operation poses “terrifying risks” to patrons amid “blatant” and widespread drug use, and “inadequate” security measures, which had also allowed a knife to enter the venue.

Cody, who was a sports coach from Redditch, played for several non-league teams in the area, training with Kidderminster Harriers academy before making senior appearances for Bromsgrove Sporting and Stourbridge FC.

While a licence had been granted to the event-led venue in the summer, it had only been operating since last October.

Mr Grant said: “Within just over three months, this venue is here facing a summary review, triggered by an individual being murdered inside the club.

“On Boxing Day, Cody Fisher was tragically killed inside the venue and in addition, when the police investigated, they discovered what can only be described as blatant and widespread drug use being unchallenged inside the premises.”

Nicholas Leviseur, barrister for the licence holder, submitted revocation of the licence would be “wholly inappropriate in the circumstances”, citing the venue’s overall operational record.

However, the committee disagreed, returning their decision after 90 minutes.

Three men, aged between 18 and 22, have been charged with Mr Fisher’s murder and remanded into custody awaiting trial, set to be held in July.

The UK’s biggest warship broke down off the south coast shortly after setting sail on a “landmark mission” to the{...} 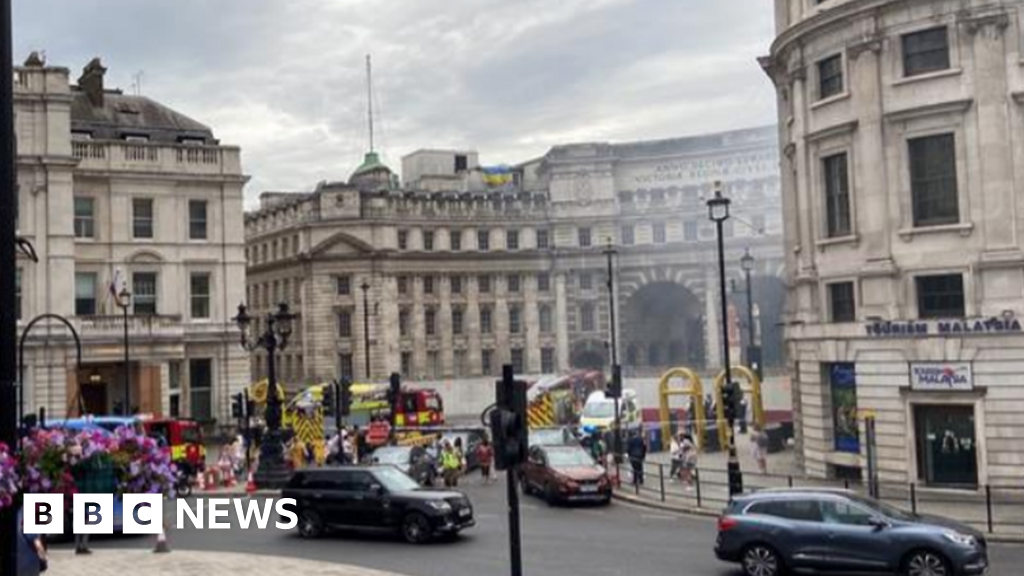 A man has died after a suspected stabbing near a park in Salford last night, Monday. Police were called to a{...}