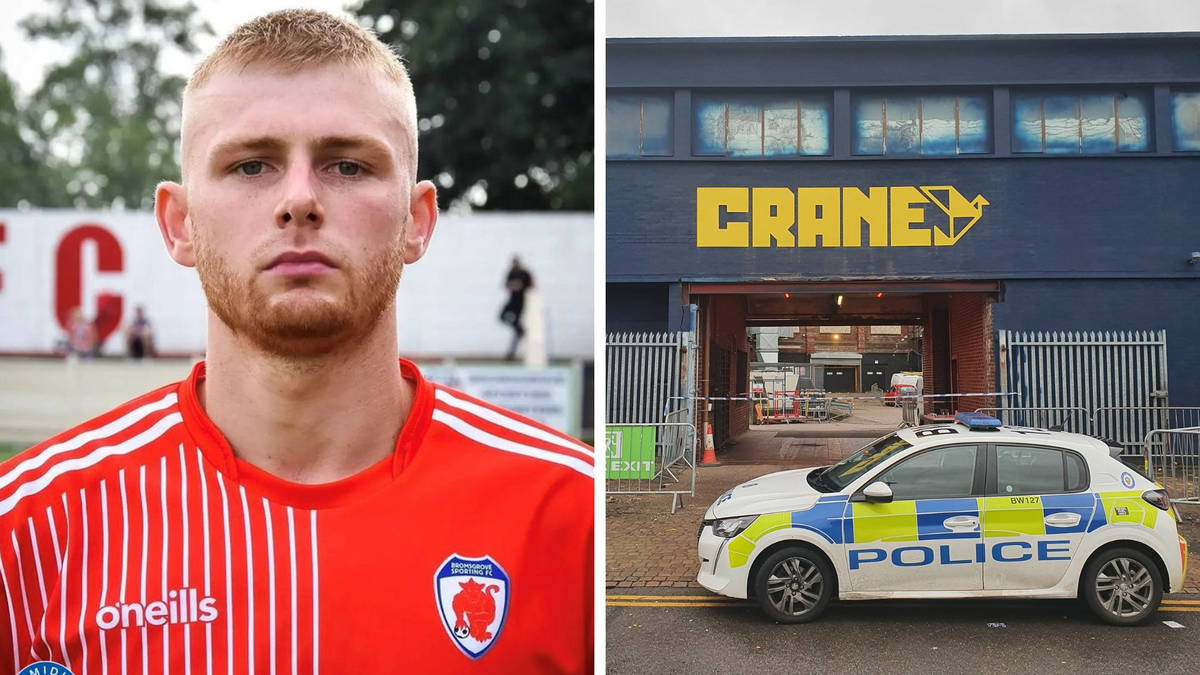 The Birmingham nightclub where 23-year-old footballer Cody Fisher was stabbed to death has had its licence suspended.

The Crane’s lawyers are not contesting the suspension but said it will use the 28 days until a full hearing with Birmingham City Council is held to “reflect and assist the police with the criminal investigation”.

My Fisher was stabbed shortly before midnight, on Boxing Day. Police said he was approached by a group as he partied with his friends on the dancefloor.

A post mortem held on Wednesday confirmed that Cody died of a stab wound.

A knife has been recovered as part of the investigation, and three men have been arrested on suspicion of murder.

Four others in London were held on suspicion of helping an offender.

The stabbing, along with another incident this week, led police to use Section 60 powers in Birmingham City Centre, allowing them to expand stop and searches.

DCI Ian Ingram, leading the investigation, said previously: “We now have seven people in custody and continue to build a picture of the events that led to the tragic loss of this young man’s life.

“People are continuing to come forward with information, but I still want to hear from anyone who has not yet got in touch with us.

“If you have footage that we have not yet seen, or you know what may have happened in the lead up to Boxing Day’s awful events, I’d urge you to do the right thing and speak to us right now.

“We are determined to get answers and justice for Cody’s friends and family, and won’t stop until that happens.

“We are keeping them updated with developments as they happen, and continue to support them through this awful time.”

Household energy bills in Britain are predicted to peak at more than £4,400 a year next spring, as ministers draw{...} 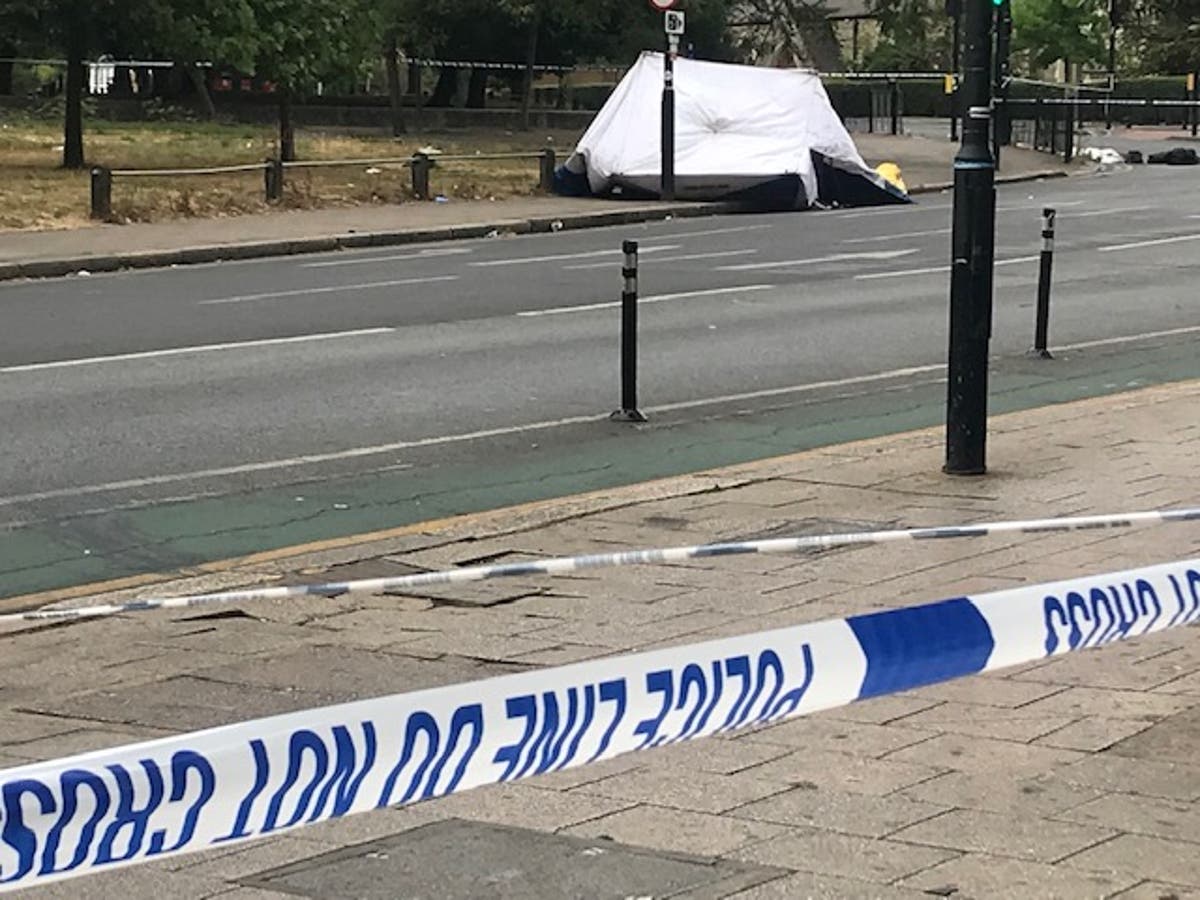 A man was shot dead near Wood Green Tube station on Sunday night–the second fatal shooting in the capital in{...}

Britain’s leading economic thinktank has warned the government of the dangers of cutting education spending on students in sixth forms{...}