The 26-year-old, who is a Republic of Ireland international, has linked up with the U’s and will provide competition for Sam Hornby, following Shamal George’s departure to Livingston last month.

O’Hara was a free agent having left League One side Fleetwood Town, at the end of last season.

O’Hara told Col U TV: “I’m delighted to be here. The Head Coach got in touch with my agent and I was excited to get down here and get everything over the line.

O’Hara progressed through the youth ranks at Manchester United.

During his time at Old Trafford, he had loan spells with Morecambe, Macclesfield Town and Burton Albion.

The 6ft 3in goalkeeper eventually left United in 2020 after eight years at the Premier League club, signing permanently for League One Burton Albion.

O’Hara has also had time on loan with Scunthorpe United and Fleetwood Town and will now look to challenge for a first-team spot, at the U’s. With one week left until the Premier League season kicks off we are now entering the final month of the{...} 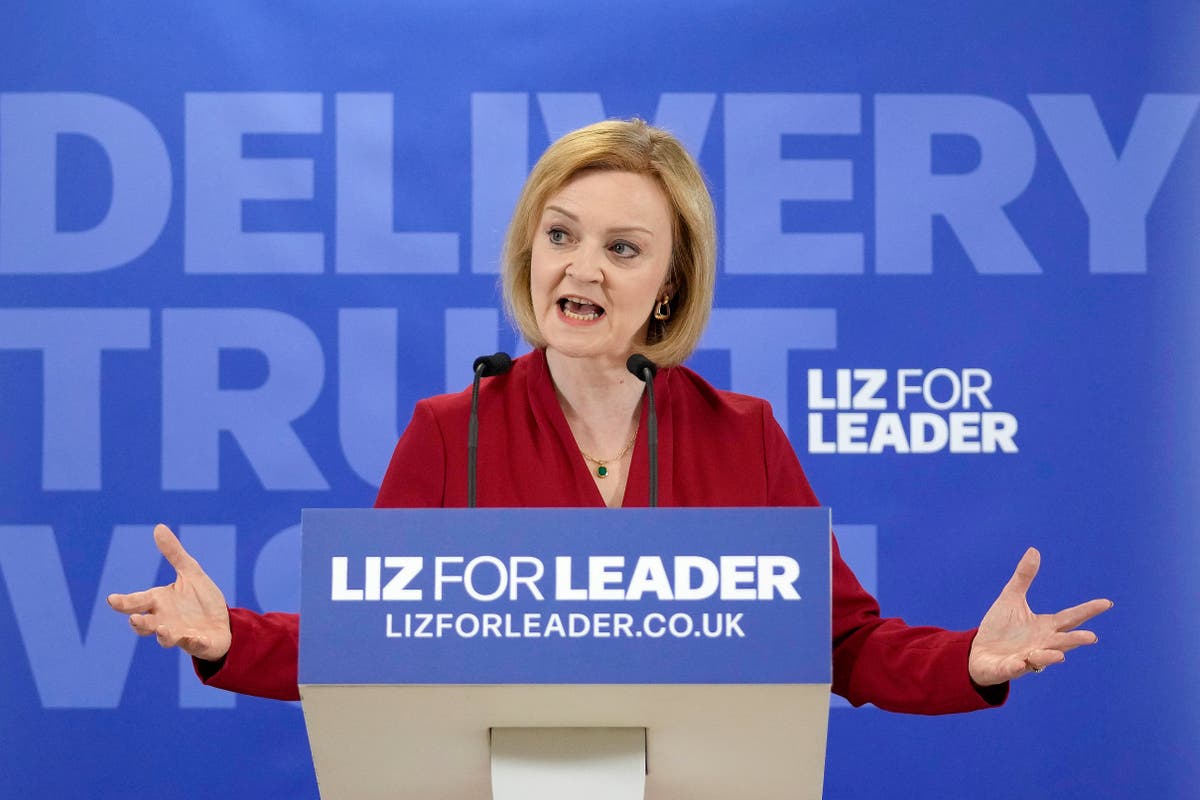 No one has ever doubted ambitious Liz Truss’s willingness to adopt whatever political pose would seem to advance her career.{...}